Martin Lewis, 49, has hit back after a social media user tweeted him asking why he had “dumped” his birthplace of Greater Manchester when he became “famous and wealthy”. The Good Morning Britain host explained he actually left the north of England a while ago, when he received a place at the London School of Economics, aged 19.

The follower typed in response to a video filmed inside Martin’s plush home studio: “Why did Martin dump Greater Manchester for London when he became famous and wealthy?”

The money-saving expert replied: “Fact check. 1. I was born in Manchester. 2. When I was one we moved to rural Cheshire. 3. Junior school was Liverpool, senior in Chester.

“4. I moved to London for @LSEnews at 19. 5. I’ve lived in London ever since, bar one year when I did a postgrad at @CardiffJomec. Otherwise you’re spot on,” he teased.

Others replied advising Martin not to engage with trolls, as they jumped in to defend him. 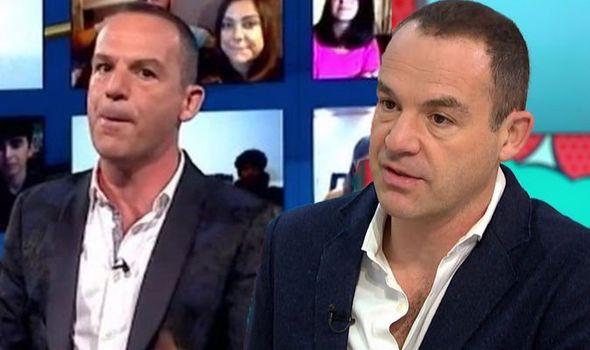 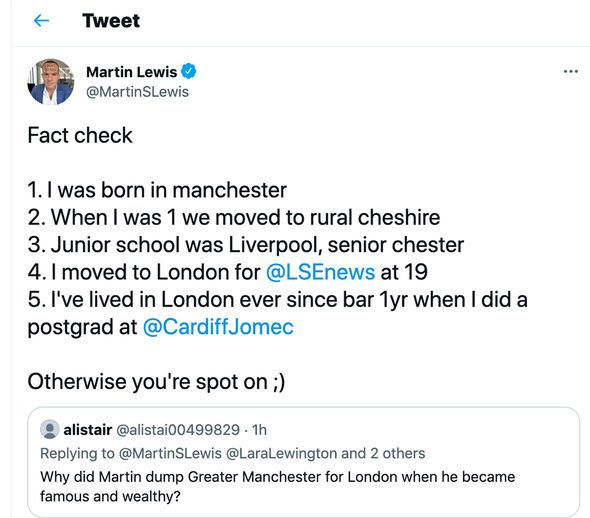 One commented: “This is a bot. Don’t engage or they’ll never leave.”

A second replied: “Why do some people just want to have a pop at you is beyond me?”

While a third commented: “What junior school did you go to?”

Martin has been married to Lara Lewington since 2008 and together the couple are parents to daughter Sapphire, nine. 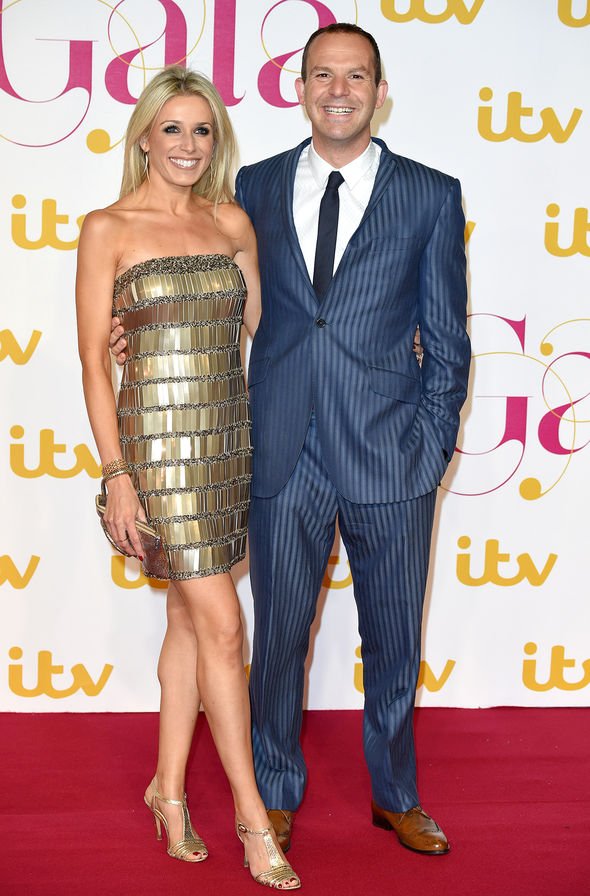 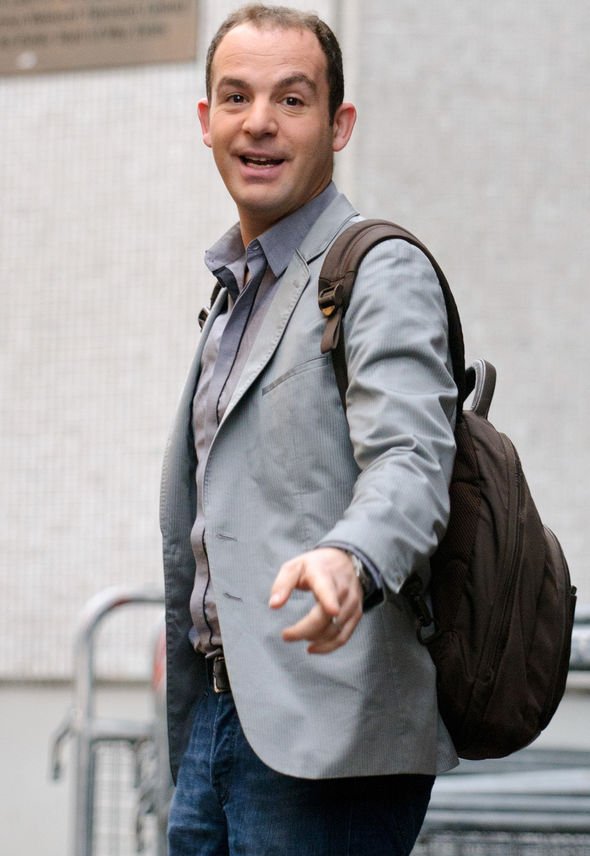 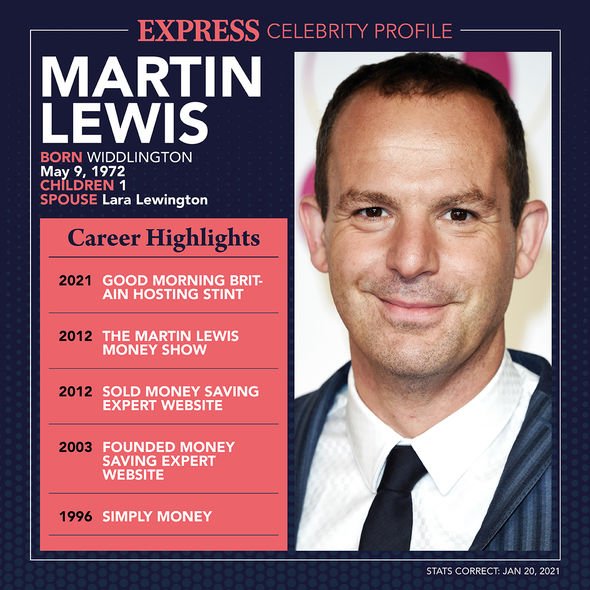 The couple reside together in London and they have been recording live television appearances from their home during the coronavirus lockdown.

The money-saving expert has converted his home office into a studio for his ITV series, The Martin Lewis Money Show, and also his regular appearances on This Morning.

Luckily, the spacious room has plenty of floor space for all of the camera equipment and lighting Martin needs for his broadcasts, and the neon ‘MLMS’ sign from the original set.

The office has black fitted cabinets along the rear wall, with open shelving behind the desk to display a selection of books, framed photos and awards.

Meanwhile, Lara continues to inform the nation on Click, which airs on the BBC and explores different technological issues.

She has co-presented on the programme since 2011 and is also a technology columnist for Woman magazine.

In their free time, Lara and Martin enjoy spending plenty of time together, and the money-saving expert recently admitted they used to enjoy riding motorbikes before welcoming their children.

He told Desert Island Discs: “When we started going out, in the days when she would allow me to do this, I’m banned now since we had a child, I’m not allowed to ride a motorbike anymore.

“We would occasionally hire a motorbike when we were on holiday and we’d sit there and we’d sing this song in the sun, on the back of a moped, both wearing helmets, being safe, I should note,” he added.

The popular TV host has also recently co-presented alongside Susanna Reid on Good Morning Britain and there has been speculation it could lead to a full-time position.

Talking about the role, Martin said: “For 15 years I loved answering questions on Good Morning Britain.

“Now I’m stoked about getting the chance to ask them. While I hope to set the agenda on key consumer issues like scams and the financially excluded, I’m also up for the challenge of spreading my wings on all subjects.

“And when it comes to holding power to account, I always play fair with a straight bat, but that doesn’t stop me swinging it hard.”