Martin Bashir is speaking out in light of the recent release of an internal investigation that found he used “deceitful” behavior to secure his 1995 BBC interview with Princess Diana. The sit-down interview became famous because Princess Di revealed that Prince Charles was having an affair with his now-wife Camilla Parker-Bowles. The late royal discussed their “crowded” marriage.

The investigation claims that Martin commissioned fake bank statements to manipulate Diana into the interview. Martin and the BBC issued an apology, but Martin told The Times that he was never malicious toward Diana. 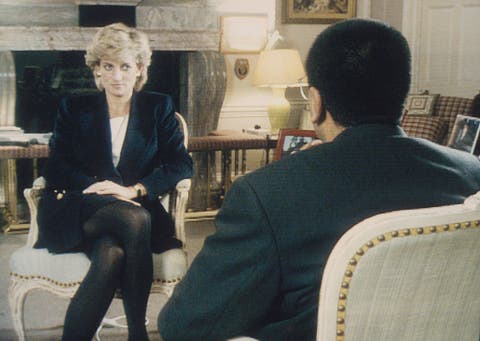 “I never wanted to harm Diana in any way and I don’t believe we did,” he explained. “Everything we did in terms of the interview was as she wanted, from when she wanted to alert the palace, to when it was broadcast, to its contents.”

He added, “My family and I loved her.” But, he also admitted that he’s not sure if he’ll be able to forgive himself for the way he acted. “That’s a really difficult question because it was a serious error,” Martin said. “I hope that people will allow me the opportunity to show that I am properly repentant of what happened.”