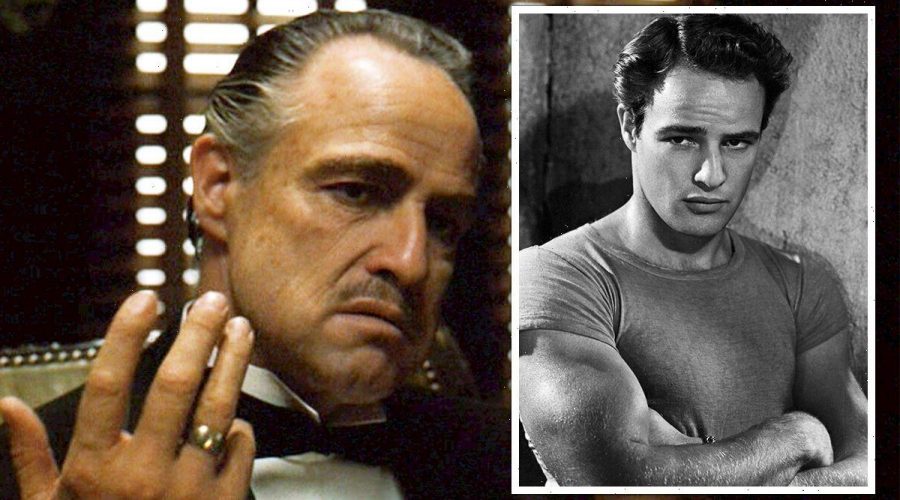 Marlon Brando has been hailed as one of Hollywood’s first leading men, making his name known in all genres from The Godfather to A Streetcar Named Desire. However, the star fell into family drama in his later years, a saga which ended up with him cutting one of his children from his will.

Brando was one of the first in Hollywood to be able to demand large salaries for the smallest of roles because his fame was so immense.

At the peak of his career he garnered the somewhat small role of Superman’s biological father in the 1978 film, which he worked on for just 12 days, earning him $3.7million (£3million).

In 2005, one year after his death, Forbes named him as one of the top earning deceased celebrities in the world, reporting that his estate earned $9million (£7.4million) that year.

His bad-boy image continued off-screen, living a rich life of indulgence and scandal over his 80 years.

Speaking to a French journalist in 1976, regarding homosexuality rumours between him and Jack Nicholson, who starred in The Missouri Breaks together, Brando said: “I have never paid much attention to what people think about me. But if there is someone who is convinced that Jack Nicholson and I are lovers, may they continue to do so. I find it amusing.” 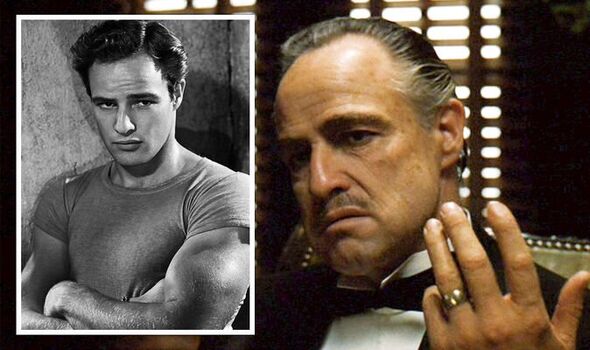 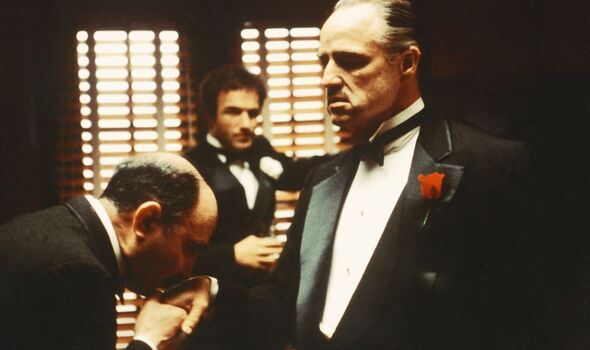 Over his life he had three marriages and 11 children, some of whom were the product of affairs.

While alive his relationships and affairs stirred public interest, but his will would reveal even more scandal and shock value.

At the time of his death in 2004, Brando had liquid assets of around $23million (£19million), as well as a range of other assets like his own private island in Tahiti worth $100million (£82million).

With such a large inheritance, whoever ended up with it was destined for the spotlight.

Some of his assets went into a living trust that only named a handful of female friends who were to receive monthly payments from it — this fact alone causing vicious rumours to start circulating.

The rest of his will was reportedly very specific, and he made a few changes shortly before his death which seemed heartless to many. 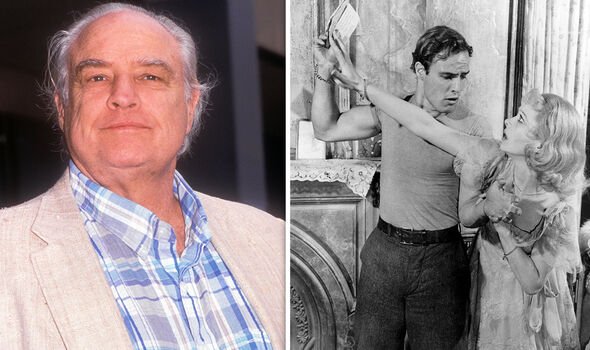 One of these was cutting his adopted daughter Petra Brando-Corval out of his will entirely.

Petra’s mother Caroline Barrett started working as Brando’s assistant in 1976 when her daughter was just 14, and due to ongoing legal issues with Petra’s father James Clavell Brando adopted her.

Brando helped Barrett financially with Petra, paying for her schooling and university, even giving her money to buy a home and get settled in London at his request.

However, in 2001 Barrett retired as Brando’s assistant which began sending the train off the rails.

Brando’s finances were taking a few hits at the time and he requested Barrett pay back the loan he had given to Petra, with Barrett claiming it was a gift that she didn’t expect to have to repay.

She claimed it was his way of punishing her for retiring and the pair took the case to court which ended in Barrett’s favour barely a month before Brando would pass.

Brando’s will stated: “I intentionally and with full knowledge of the consequences do not provide in my will or in my living trust for Cheyenne’s issue or for Petra Brando-Corval, or for any of Petra’s issue.”

Cheyenne was the daughter of Brando and his third wife French Polynesian actress Tarita Terriipaia.

The pair divorced when Cheyenne was barely two and Brando reportedly did not allow her or her brother to visit him from Tahiti.

Young Cheyenne adored and bragged about her father, but entering her teenage years her feelings rapidly changed, even saying in an interview in 1990: “I have come to despise my father for the way he ignored me when I was a child. He came to the island maybe once a year but really didn’t seem to care whether he saw me or not. He wanted us but he didn’t want us.”

Cheyenne became a model after dropping out of high school but was involved in a life changing car accident which would derail her career and begin her spiral into depression. 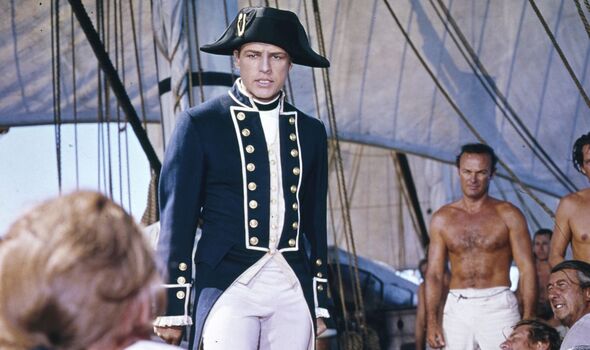 In 1990 Drollet was fatally shot by Cheyenne’s half brother Christian Brando, and she fled to Tahiti to avoid the trail.

Her mental health continued to decline after this, repeatedly going to drug rehabs and psychiatric hospitals, eventually being diagnosed with schizophrenia and losing custody of her son.

In 1995 Cheyenne committed suicide in her mother’s house in Tahiti, leaving her son behind who would be the other beneficiary Brando cut from his will.

If you are struggling and have suicidal thoughts, know you are not alone and that help is available. Please contact any one of the following. In the UK, you can call the Samaritans free on 116 123 (the number will not appear on your telephone bill) or email [email protected] In America, The National Suicide Prevention Lifeline is a network of more than 160 crisis centres that provide a 24-hour-a-day service via a free hotline on 00-1-800-273-8255. Lifeline is a national charity providing all Australians experiencing a personal crisis with access to 24-hour crisis support and suicide prevention services. Call 13-11-14. Help is ALWAYS available. If you need it, reach out.

07/01/2022 Celebrities Comments Off on Marlon Brando took adopted daughter out of his will – but who got his millions?
Recent Posts