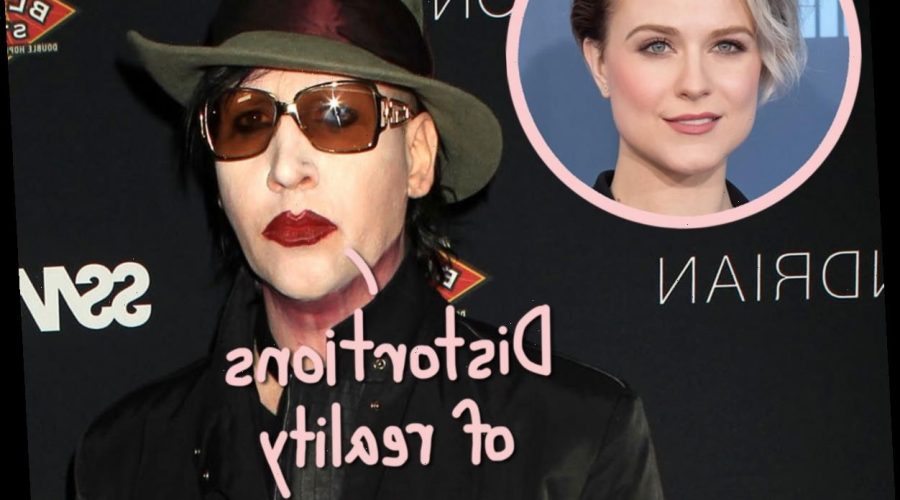 Marilyn Manson has issued his first public comment on the disturbing abuse allegations levied against him this week by Evan Rachel Wood and four other women.

The rock star, whose real name is Brian Warner, released a statement on his Instagram account on Monday evening denying the allegations against him.

It’s a short note — just three sentences — posted without a caption, and with the comments turned off. In it, the Sweet Dreams singer wrote (below):

“Obviously, my life and my art have long been magnets for controversy, but these recent claims about me are horrible distortions of reality. My intimate relationships have always been entirely consensual with like-minded partners. Regardless of how — and why — others are now choosing to misrepresent the past, that is the truth.”

As you’ll no doubt recall, Wood came forward Monday morning with claims Manson had “brainwashed” and “horrifically abused” her during their relationship.

Reaction to the actress’ allegations was swift, with four other women quickly coming forward to share with Vanity Fair their own stories about Manson’s allegedly violent and disturbing behavior. Rose McGowan, another famous ex of his, then condemned his behavior, as well. And on Monday afternoon, hours after the allegations were first released, Manson’s (now-former) record label wiped his artist page off their website and cut ties with him.

TBH, it’s interesting to read Manson’s statement, and how he chose to frame Wood’s allegations as part of the “magnets for controversy” that have been his life and music career. In the past, the 52-year-old’s music has been maligned for its supposed effects on listeners. Infamously, after the Columbine High School shooting in 1999, Manson came under fire from vocal critics who slammed him when it was discovered the two shooters had listened to his music.

Manson (really, any artist) has very little control over how listeners may choose to interpret (or misinterpret) their music, and it’s unfair to blame him for something like a school shooting. So he’s kind of right about his career being a magnet for accusations. But…

…All that is completely misapplied for this instance! These are direct allegations about Marilyn himself, and his alleged behavior towards women, and not some claim about his on-stage character! Wood’s claims are not just some misinterpretation of his music that’s beyond his control. To cast himself as the victim and link these abuse allegations to some broader conspiracy against his career, then, is just… ugh!!!

What do U think, Perezcious readers? Were you surprised by Manson’s statement? Or knowing his history of denying these persistent allegations against him, were you expecting him to do that once again here?

BTW, looking back on it now, it’s particularly chilling to reflect on Manson’s 2017 take on the #MeToo movement… Perhaps we all should’ve known something was up back then… 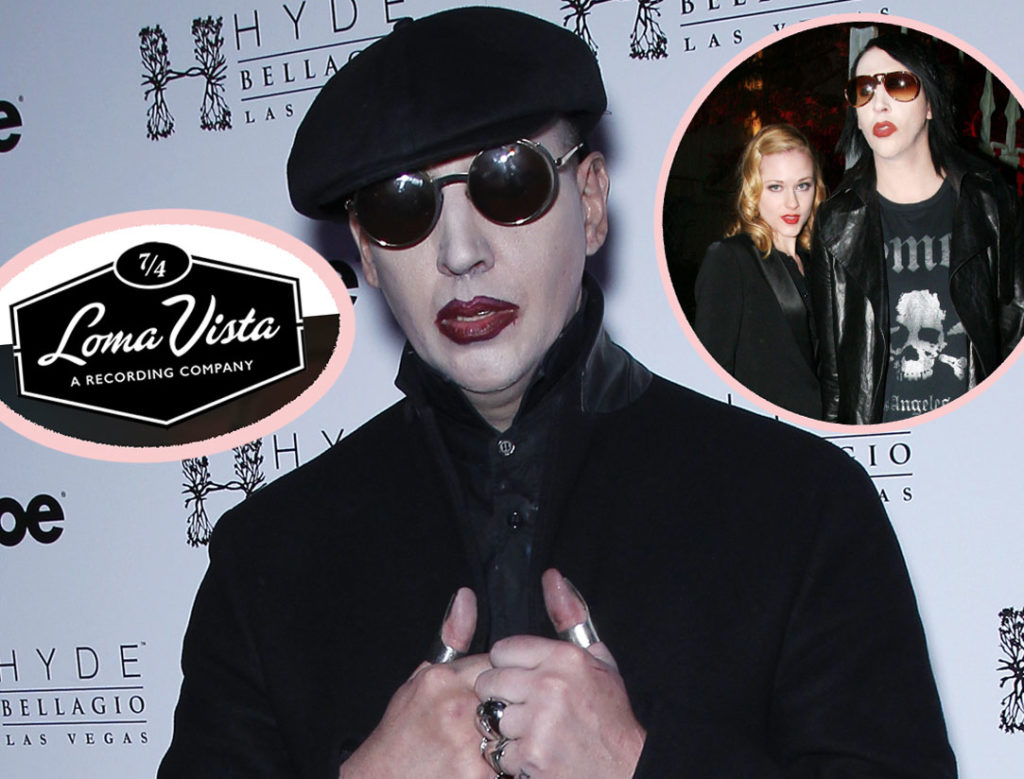 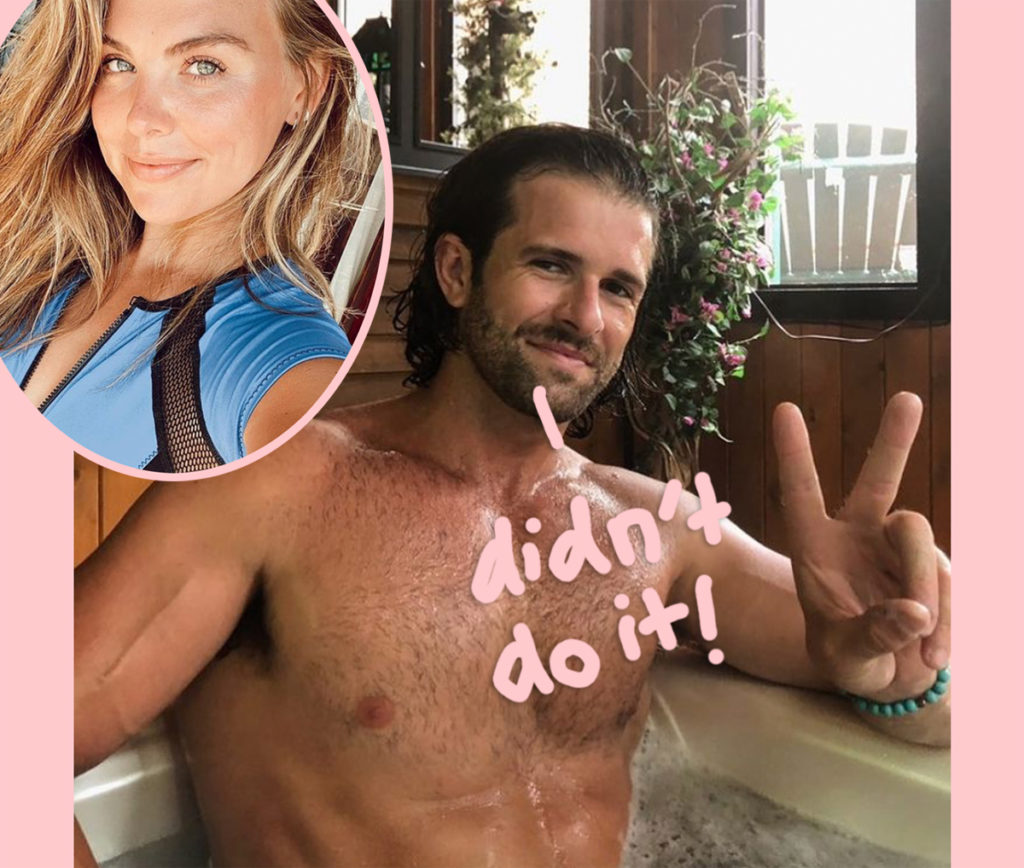 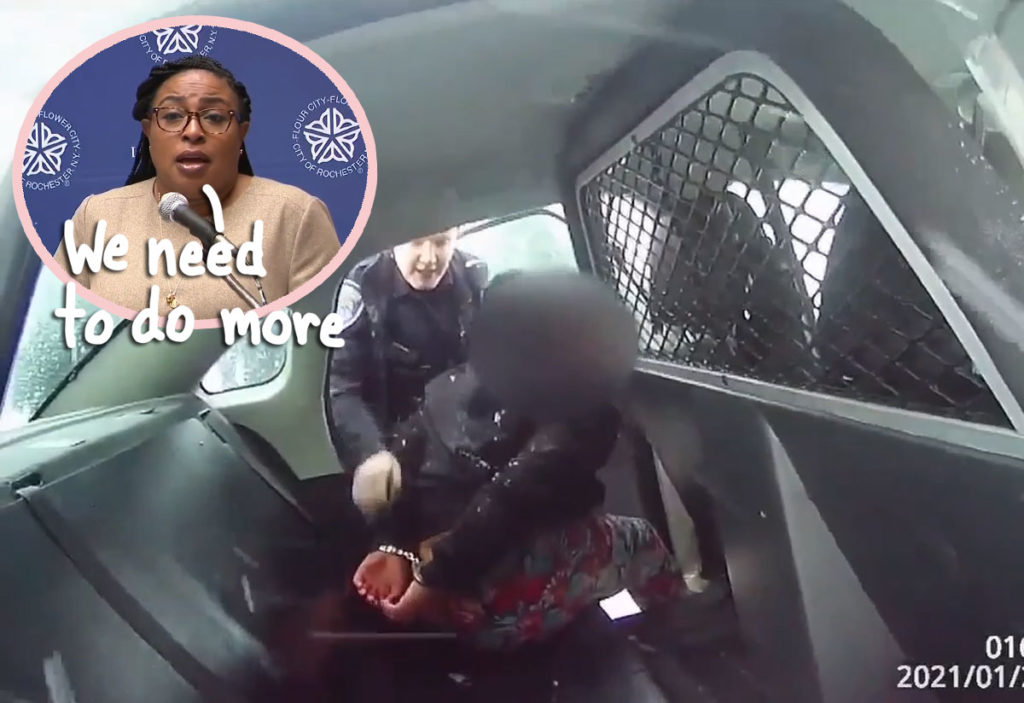 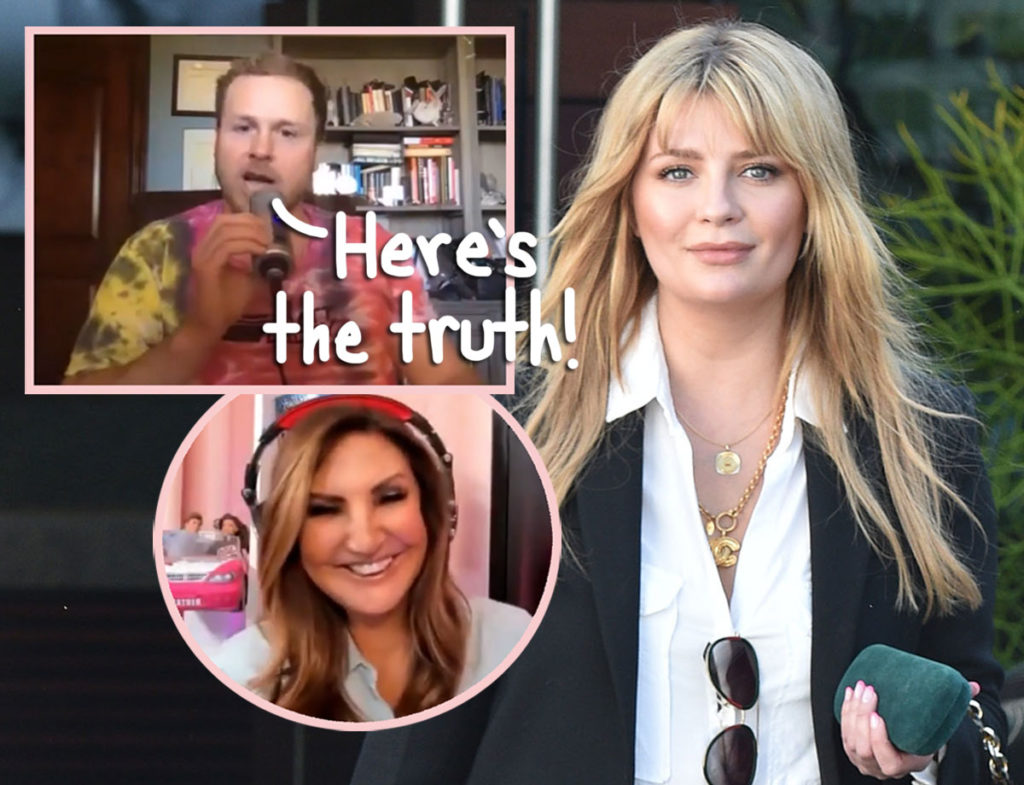