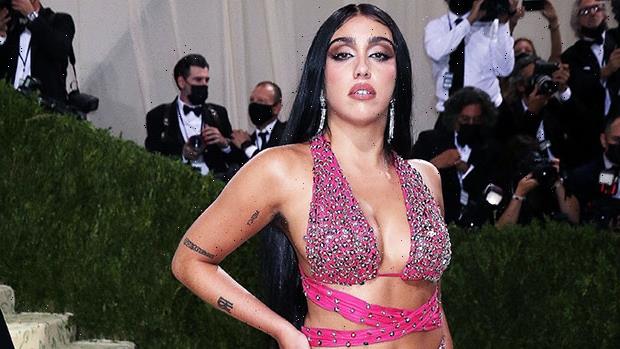 In a sultry new video for Rihanna’s lingerie brand, Lourdes set temperatures soaring as she seductively posed in a barely-there ensemble!

Red hot! Lourdes Leon is certainly getting the hang of modeling, as she posed like a pro for Rihanna’s new Savage x Fenty “Love on the Edge” lingerie line. In a smoldering video shared to the label’s Instagram on Thursday (January 27), Madonna’s 25-year-old daughter — who often goes by Lola — showed off her flawless figure while rocking a very racy ensemble. With a punk-rock soundtrack blaring in the background, the clip was captioned, “Valetine fine! It’s time to slip into something sexy!”

A post shared by SAVAGE X FENTY BY RIHANNA (@savagexfenty)

In it, Lourdes plays coy with the camera as she struts her stuff down a hallway in a bright red lacy bra, barely-there panties, fishnets and a sheer, cropped robe. With a smokey eye and dab of thick lipstick, Lordes let her natural beauty shine. She left her trademark raven locks up in two long ponytails with a part down the middle. To add to the scintillating style, the aspiring choreographer rocked a bejeweled choker, a set of dangling earrings and black stilettos.

Lourdes is clearly comfortable with sexy photo shoots and videos, as she just happened to appear in a few for her mom over the holidays! For New Year’s Eve, the original Material Girl took to her Instagram to share the snaps of her daughter rocking a sheer white dress with multiple cutouts that left little to the imagination. Lourdes had her back to the camera, was bent over and stuck out her derrière. What a way to ring in the new year! 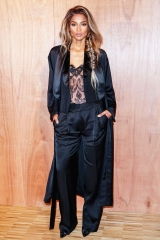 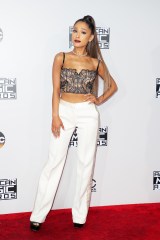 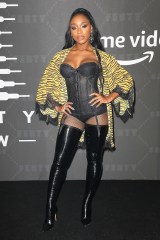 Just weeks before the family affair, Lourdes was featured in a PAPER magazine cover story, wearing nothing but skimpy outfits and barely-there ensembles. In one snap, the up-and-coming choreographer rocked a tiny bra and a mini dress that showed off her gorgeous gams. Another racy pic had Madonna’s eldest posing on a BMW in a string bikini and fur boots.

She also spoke about her career plans with the outlet, saying, “I want to choreograph for artists, people that make music, visual artists. I want to choreograph mainly, but there is a big part of me that still does want to perform. Now I’m dipping my toes in the pond of choreography for music videos and stuff like that. I think something bigger will end up manifesting itself, but I have to take other steps in order to find that sweet spot of what is actually going to end up being my [legacy].”