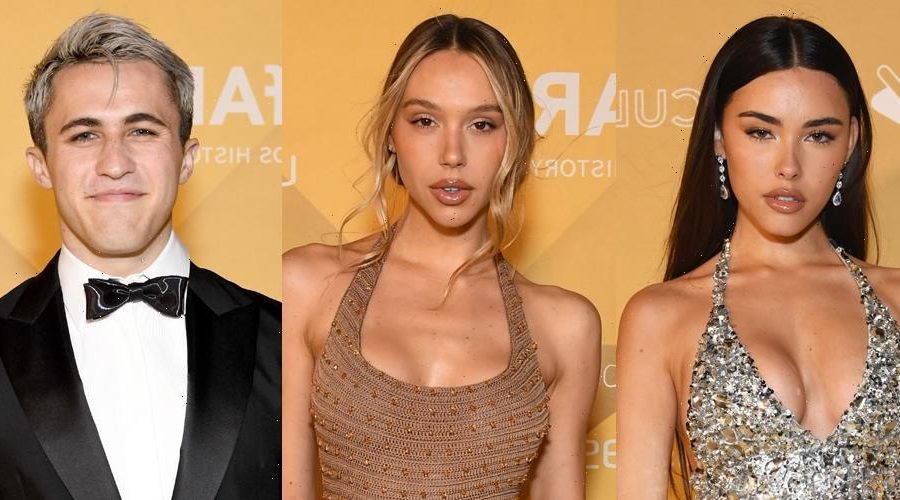 Madison Beer, Alexis Ren and Chris Olsen put on their best while stepping out for the 2022 amfAR Gala Los Angeles held at Pacific Design Center on Thursday (Novemebr 4) in West Hollywood, Calif.

The singer, actress and TikToker joined several other young stars and more at the event, which honored Paramount Pictures and Kelly Rowland.

amfAR is one of the world’s leading nonprofit organizations dedicated to the support of AIDS research, HIV prevention, treatment education, and advocacy, and has raised over $600 million since 1985.

Madison was one of the performers at the event that night.

ICYMI: Get to know 10 Fun Facts about Alexis Ren!

Click inside to see more photos from the amfAR Gala…