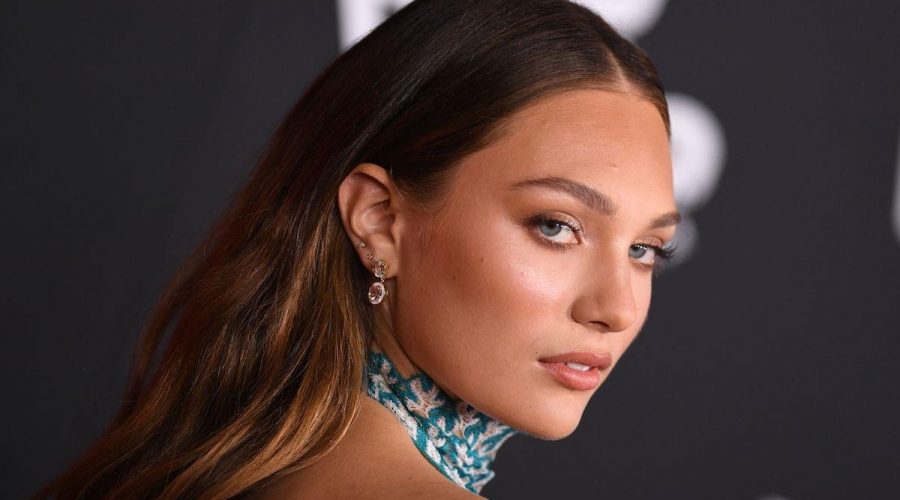 When Maddie Ziegler was cast in Dance Moms, she had no idea how much her life would change. The show was initially only supposed to be a handful of episodes, but it quickly became clear that Lifetime had tapped into something special. The wildly popular show spanned eight seasons and made Ziegler, her mom, Melissa Gisoni, and her little sister, Mackenzie Ziegler, public figures. 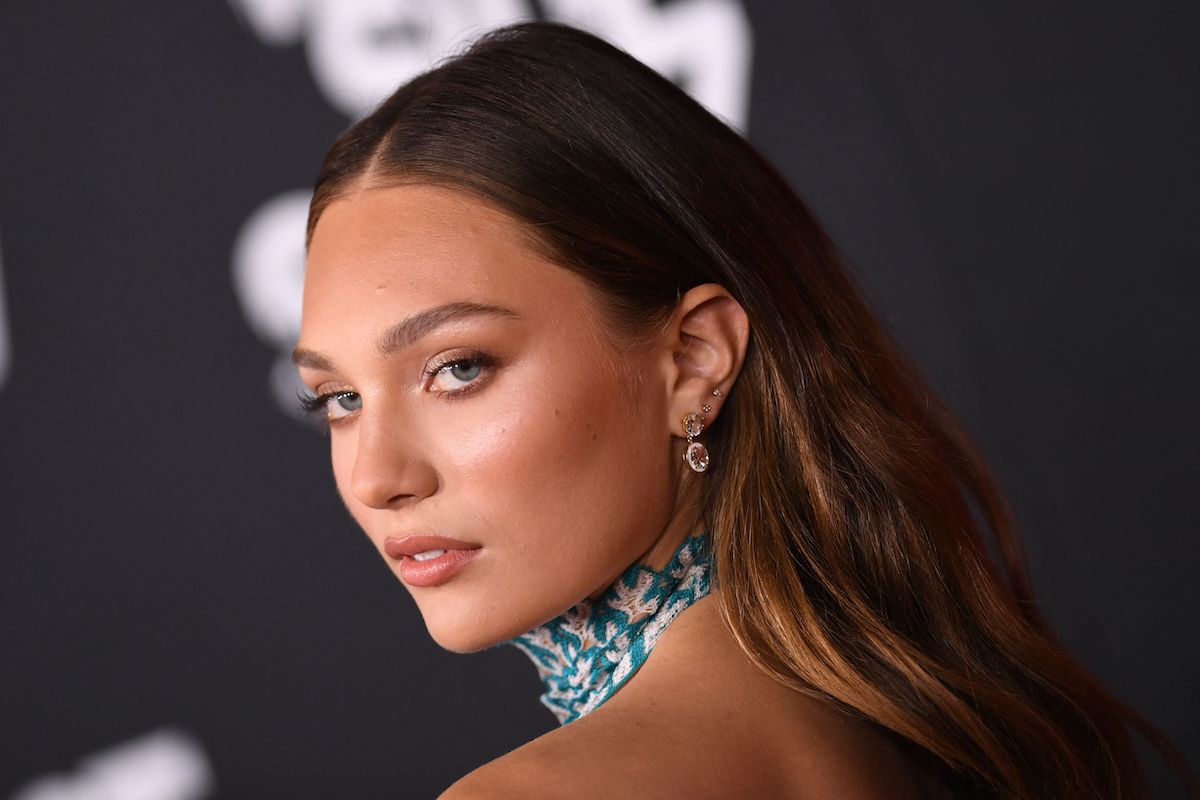 Though Maddie exited Dance Moms in its sixth season, she is arguably the cast member whose life was most affected by the show. Her passion for dance and emotional execution allowed her to catch Sia’s eye and began a long-standing collaboration. Furthermore, working with Sia on music videos and a film would allow the dancer to develop a passion for acting.

Of course, there were some significant downsides to being on Dance Moms. Viewers have been critical about the amount of stress placed on the dancers of the show. Maddie, in particular, also had to deal with the intensity of growing up in the public eye. Living life in the spotlight isn’t always glamorous. In fact, the West Side Story actor admits that there were instances when she wanted to shield herself from it.

“There’s been so many times where I’ve wanted to be home and hide and just like, you know, not be seen by the world,” Maddie admitted in an interview. But while fame has been difficult to manage at times, Maddie has found a way to deal with it all. One way that she copes is by making sure to keep her personal life relatively private.

Ziegler has learned to pick her battles post ‘Dance Moms’

“When I was young, being on a reality show, they show your life,” Maddie explained. “They show everything that’s in front of you and it can be a lot. And I think now, as I’ve gotten older, I’ve learned to keep my privacy to myself and learned to only share special moments with the world. So it’s kind of like picking my battles and deciding what and what not I want to share.”

It’s understandable that Maddie has drawn clear boundaries about how much of her life she wants to share publicly. Thanks to Dance Moms, the past 11 years of her life have been anything but normal. Maddie admits that her fame did require her to grow up at a very fast pace. While she appreciates the opportunities she’s been given, she’s felt the pressure along the way.

“You know I instantly had to grow up and work,” Maddie shared. “And I wouldn’t change it because now I’m in an amazing place and it’s everything I’ve dreamed of, but you know, it’s a lot of pressure.” Fortunately, Maddie has family and friends to help her navigate her atypical life. And while she may not share much of her personal life, fans are itching to see what’s next on her professional journey.