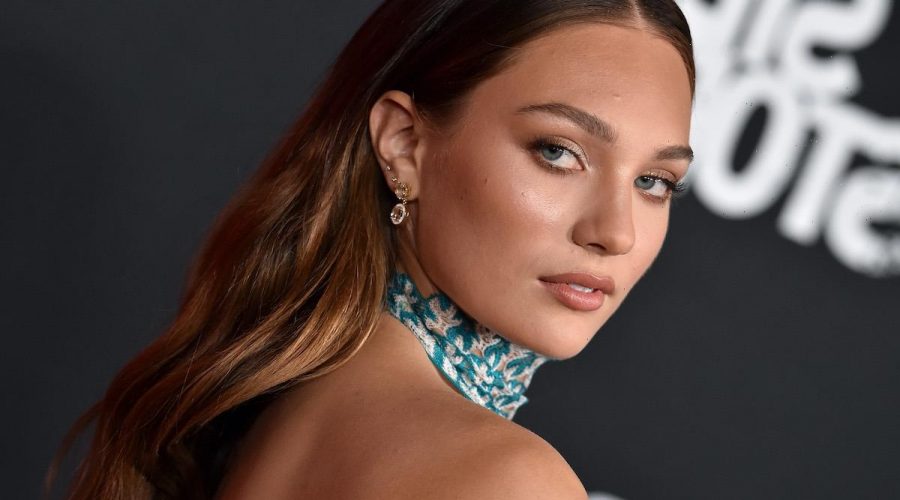 Maddie Ziegler may have started off her career as a dancer, but these days she’s pursuing a career as an actor as well. In the last few months, Ziegler has nabbed roles in two buzzy movies. In Steven Spielberg’s West Side Story, she portrayed the role of Velma. Meanwhile, in The Fallout, she starred opposite Jenna Ortega, portraying a teen reeling from a school shooting.

But just how did Ziegler discover her passion for acting? Funnily enough, it was dance that lead the 19-year-old to start considering a career in movies. Many fans will recall that Ziegler rose to fame thanks to the hit Lifetime reality TV show, Dance Moms. Ziegler stood out because of her passion for dance and penchant for winning dance competitions. 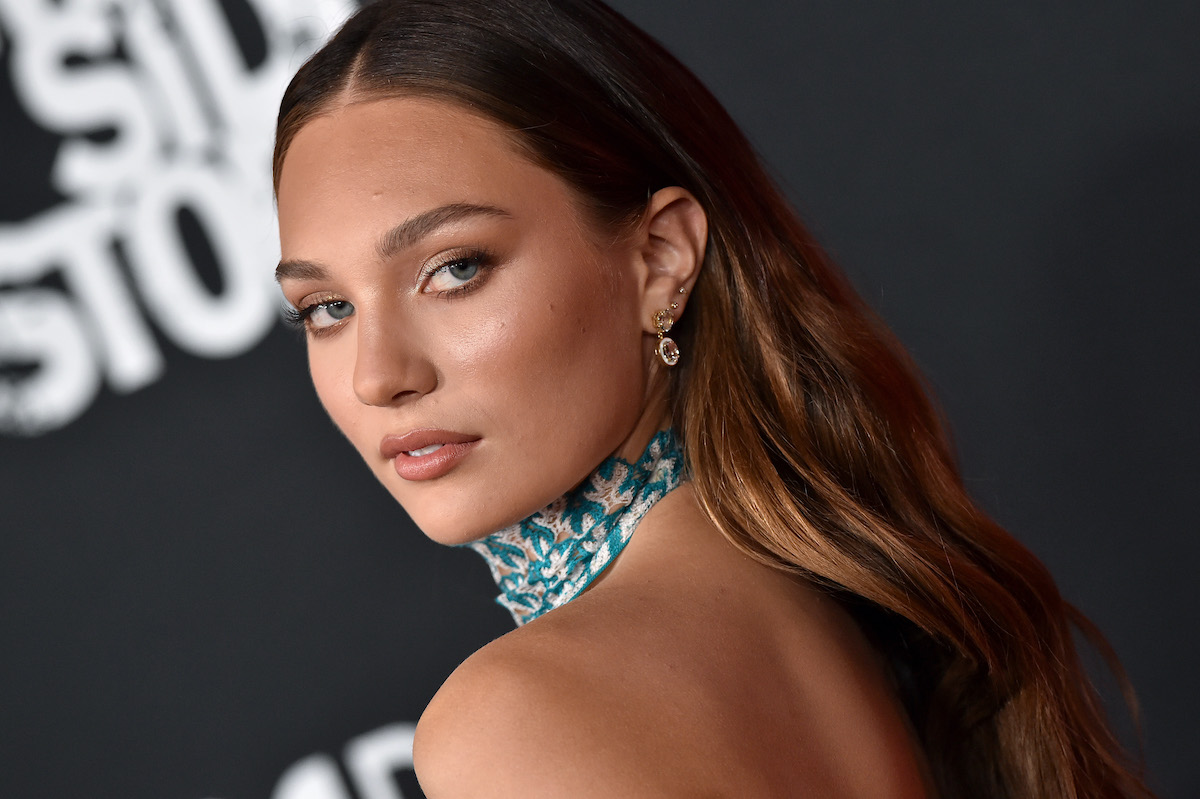 It wasn’t long before Ziegler caught the attention of Australian singer, Sia. Suddenly, the young dancer was featured in music videos for songs like “Chandelier” and “Elastic Heart”. And while the dancer scored a small part on the TV show, Drop Dead Diva, Ziegler credits working with her godmother for igniting her passion for acting.

“When I was younger, I was just like, ‘Oh yeah, dance til I die. That’s it. That’s my path forever.’” Ziegler explained in an interview with Collider. “For some reason, that was all I could think of until I started doing music videos with Sia, and I kind of realized, ‘Oh, I’m literally playing a character in all these music videos and I’m becoming these different roles,’ and a huge part of the rehearsal process was not just the movement, but the actual intention behind the emotions. And then I was like, ‘Okay, yeah. This is definitely something I want to do.’”

As Ziegler began to prioritize acting as well as dance, she nabbed roles in TV shows like Pretty Little Liars, Nicky, Ricky, Dicky & Dawn, and Austin & Ally. Over time, she realized that her passion for acting was just as strong as her passion for dance. “So I started auditioning and started getting little roles here and there, and then one day it kind of just happened where it consumed me and I was like, ‘I want to be an actor just as much as I want to be a dancer.’”

Fortunately, Ziegler has been given the opportunity to pursue both of her passions. In fact, her talent for dance has actually helped her acting career. Thus far, all of Ziegler’s acting roles have also included some component of dance. And while The Book of Henry star worried that being a former reality TV star would stop people from taking her seriously, the opportunities she’s been given seem to prove otherwise. We’re sure Ziegler’s fans are interested in seeing what movies she does in the future.