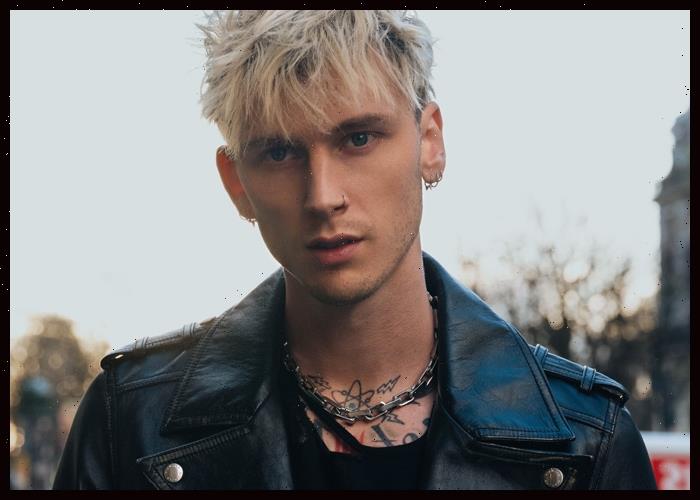 Machine Gun Kelly recently confirmed that he will be dropping a couple of new albums in 2022.

MGK had already announced back in August 2021 that his next album is going to be Born With Horns, which will be produced by Travis Barker. He also released the single “Papercuts” from the album.

He also previously teased his fans that his album might drop in the opening days of 2022.

“The second you open your eyes and it’s 2022, you’ll have something to listen to,” he had said. But later he went back on his words and tweeted, “I know the rumor was I was dropping New Year’s Eve but… see you in 2022.”

MGK previously collaborated with Blink-182 drummer Travis Barker in his 2020 release Tickets to My Downfall, a chart-topper on the Billboard 200 upon its release.

Guitar company Schecter also designed a Tickets To My Downfall pink guitar that is now available for sale at $1,429.00.

Apart from the two albums, MGK is also working on his musical movie Taurus and in late 2021, he announced that Megan Fox, Naomi Wild, and Lil Tjay will be starring in the film.