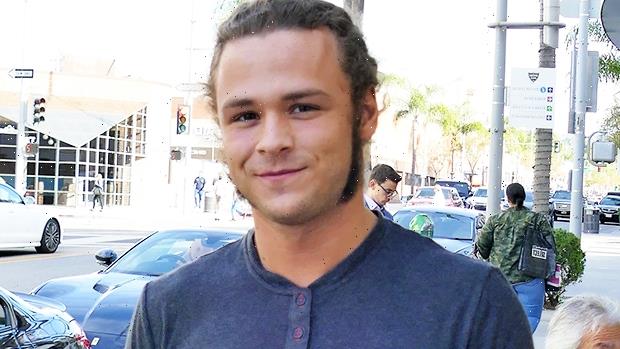 Love is in the ring! All Elite Wrestling (AEW) stars Jack Perry, 24, and Anna Jay, 22, made their relationship Instagram Official on Monday June 28. Jack posted a photo of the couple making out in a parking lot outside of an arena. Jack, who’s the son of the late, Beverly Hills 90210-star Luke Perry, was certainly comfortable with Anna, as he grabbed her butt in the picture, which you can see on Instagram HERE.

Jack, who wrestles under the name Jungleboy, and Anna looked like they’d both just gotten out of the ring in the blurry snapshot. Anna was wearing a sporty, black crop-top and a sexy pair of leather pants. She also had some huge, gold-hooped earrings and gold bracelets to match. Meanwhile, Jack was in full-on Jungleboy-mode. He looked totally ripped, as he stood shirtless. He wore just a leopard print loin-cloth with protective kneepads and wrist-guards that look like they’d belong to Tarzan. 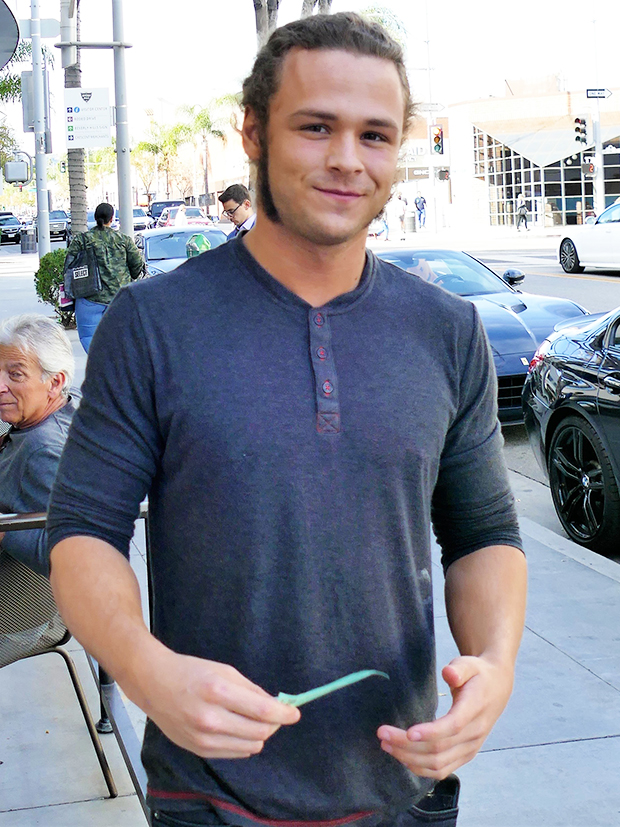 While Jack has carved out his own pro wrestling career and gained notoriety in the AEW, he’s still perhaps best-known among non-wrestling fans as Luke Perry’s son. Jack is the eldest child to Luke and his ex-wife Rachel Sharp. The couple also had a daughter, Sophie Perry.

After his dad’s death from a stroke in March 2019, Jack briefly stepped out of the ring to mourn the devastating loss of his father. Jack shared an emotional tribute a few days after his dad’s passing, where the wrestler wrote that Luke “loved and supported me in everything, and inspired me to be the best that I could possibly be.”

Four months after Luke passed away, Jungleboy made his TV debut in July 2019 as a part of the AEW on TNT. In an interview with HollywoodLife at the time, Jack said it was “surreal” that he was getting to live his dream. Still, he noted that his dad would be missed as he stepped in the ring. ” It is a dream and I am sure for me and my family it will be a real emotional thing. It’s the thing I have dreamed about my whole life and it is here right now,” he said.