Luke Grimes plays Kayce Dutton, one of John Dutton’s (played by Kevin Costner) children in Paramount Network series Yellowstone. Kayce left the ranch prior to the series starting to go be with his wife Monica Dutton (Kelsey Chow) who lives on the Broken Rock Indian Reservation. While his loyalties may be divided between his family and his life with Monica, Kayce has continues to play a major role on the ranch.

Despite not living at Yellowstone, Kayce is regularly seen with his family, helping out at the ranch whenever he can.

In season one, the eldest sibling Lee Dutton (Dave Annable) was expected to take over the ranch but after his tragic death, could Kayce be the one to inherit Yellowstone? 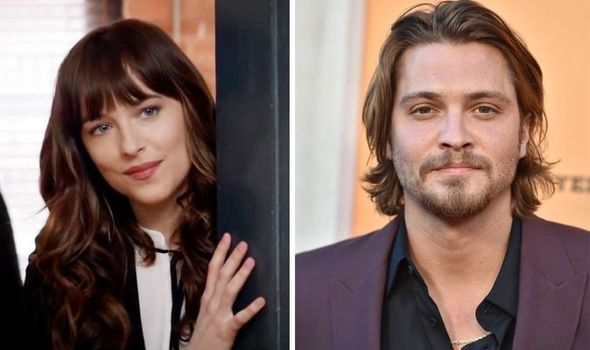 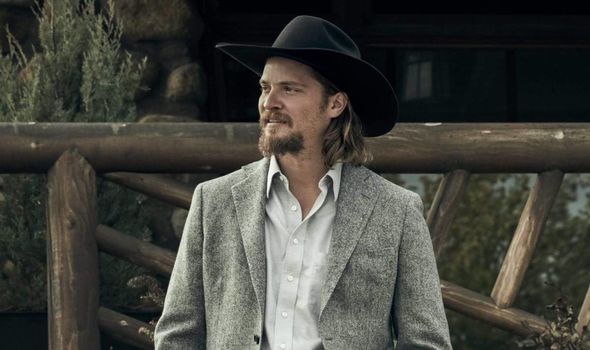 Who was Yellowstone star Luke Grimes in Fifty Shades of Grey?

While actor Grimes has become known for portraying Kayce in Yellowstone, this is far from his only acting role.

From drama Brothers and Sisters and Taken II to Dark Around the Stars and Into The Ashes, Grimes has been slowly building up his repertoire since the early noughties.

The 36-year-old actor was part of one franchise in particular which gained international recognition.

Grimes starred in all three of the raunchy romantic Fifty Shades of Grey films. 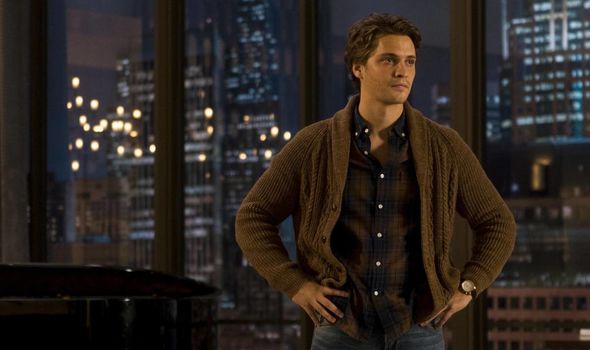 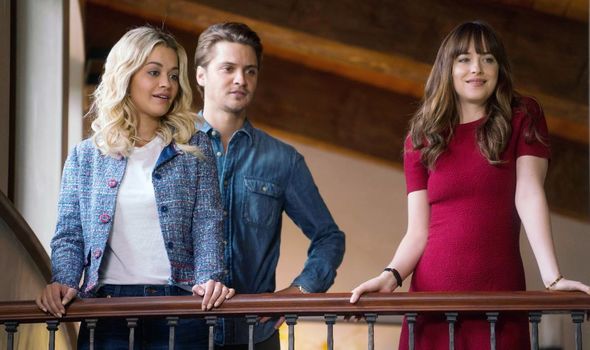 He is one of the three children the couple adopted, along with Mia Grey (Rita Ora) and Christian Grey (Jamie Dornan).

He is first introduced in the film when he accompanies Christian to pick up a drunk Anastasia Steele (Dakota Johnson) from a bar in Portland.

While there, he meets Anastasia’s friend Kate Kavanagh (Eloise Mumford) who later becomes his girlfriend.

By the end of the film franchise, Elliot marries Kate and according to the book epilogue, they went on to have a daughter called Ava Grey.

He was in the sixth season and was expected to return for series seven but due to the “creative direction of the character”, Grimes was replaced.

James was recast and was portrayed by actor Nathan Parsons who was in True Blood in the seventh and final series.

After season three of Yellowstone, fans are concerned about the future of Kayce Dutton.

A team of masked gunmen stormed into Kayce’s office while he was on the phone with Monica and headed straight for him.

The last viewers saw of his story was Monica who looked shocked as she suddenly heard gunshots on the other end of the phone.

Will actor Grimes return for Yellowstone season four or was Kayce killed during this attack?

Yellowstone is available to watch on Paramount Network.

12/31/2020 Celebrities Comments Off on Luke Grimes: Who did Yellowstone star play in Fifty Shades of Grey?
Recent Posts
We and our partners use cookies on this site to improve our service, perform analytics, personalize advertising, measure advertising performance, and remember website preferences.Ok