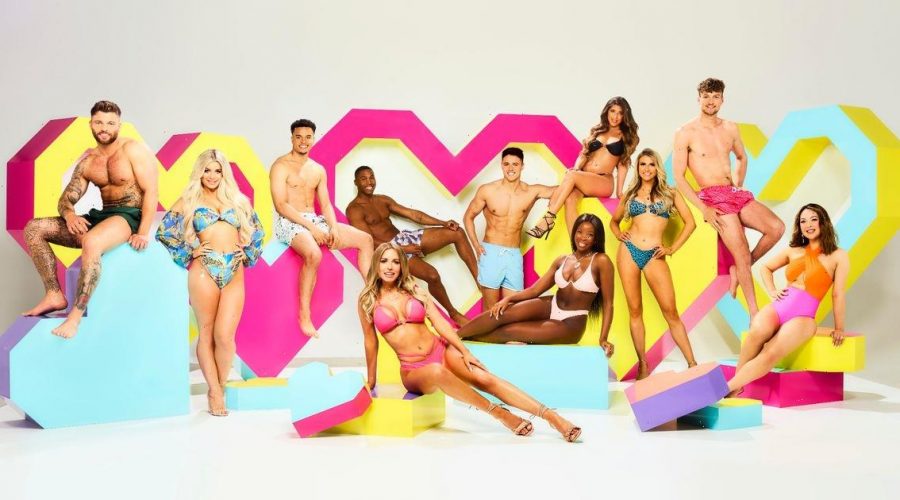 Love Island will never include gay contestants, ITV boss Kevin Lygo has said, as he doesn't think the show's format could make it work.

Speaking at the Edinburgh TV Festival, the broadcaster boss answered questions about whether their hit reality series could become more inclusive by featuring gay singles.

Kevin said: "Love Island is a particular thing, of course, it’s about boys and girls coupling up.

"So if you wanted to do a gay version, or you wanted to widen it, it is discussed and we haven’t yet found a way that would make it suitable for that show. "

Earlier in the summer before the 2021 series launched, ITV addressed the issue and said that they hadn't managed to find a way of making it work.

ITV commissioner Amanda Stavri told the Radio Times: "There’s been quite a few rumours circulating about featuring gay Islanders, so it’s worth touching on that really.

"In terms of gay Islanders, I think the main challenge is regarding the format of Love Island.

"There’s a sort of logistical difficulty, because although Islanders don’t have to be 100 per cent straight, the format must sort of give Islanders an equal choice when coupling up."

Strictly Come Dancing featured its first same-sex couple last year with Nicola Adams and Katya Jones, while this season will see John Whaite partnering a male pro dancer, and the most recent series of Dancing On Ice included H from Steps skating with Matt Evers.

Continuing with the discussion of diversity at the festival, Kevin said: "You talk about Strictly, we had a gay couple on Dancing On Ice before that. We had a blind skater on Dancing On Ice, we had a disabled person in I’m A Celebrity last year. So I think ITV is already involved in the portrayal of a wide range of people on their shows."

Love Island has included a number of bisexual contestants including Katie Salmon who briefly got together with Sophie Gradon on the show, and Megan Barton Hanson although she was coupled up with Wes Nelson during her series.

This year's Islander Sharon Gaffka has said since leaving the show that she had conversations about her bisexuality while she was in the villa, but claimed they were edited out.

She told Metro: "A lot of the conversations I had about modern dating on the show were never aired, but I was very open about sexuality and being a mixed-race woman in modern dating."