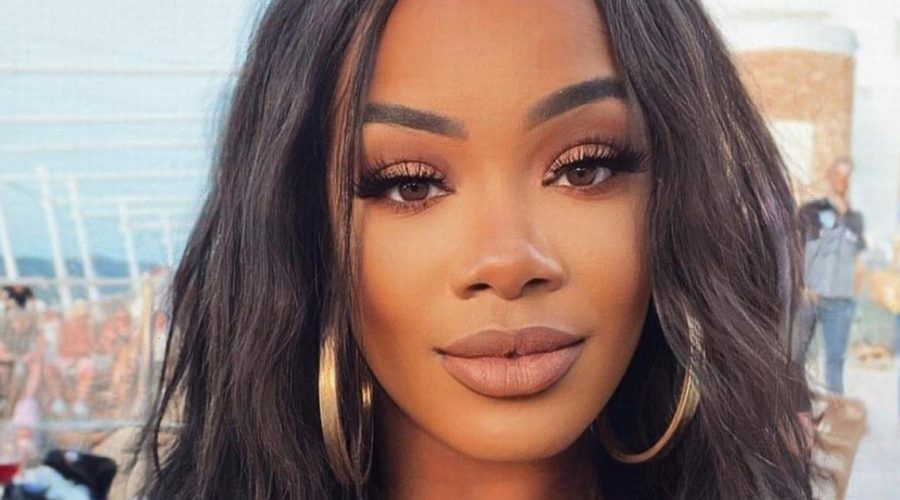 A former Love Island star has revealed that Islanders can make use of the villa's "cat flap", which delivers anything a contestant may desire.

Rachel Finni starred in the 2021 series of the ITV2 show and has recently opened up on some of the hidden features of the villa that viewers don't get to see.

One of which is the "cat flap", which she says islanders only need to "ask, believe and receive".

In a Instagram live interview with the Daily Star, the 29 year old beauty explained that producers of the programme would always make sure the stars were looked after with a wide variety of food.

Rachel said: "I personally really enjoyed the food. I loved it so much. Our fridge was fully, fully stocked. I saw food I didn’t know existed."

Although Islanders can often be seen making their own breakfast, as fans saw when Ikenna made Idiyah scrambled eggs on Monday, there is also a catering section in the grounds of the villa.

She went onto explain in this catering section there are chefs on hand to make any dish that satisfies the needs of the Islanders, especially on bad days.

She admitted: "Lunch and dinner we had caterers. We had people who would bring the food to the door, salads, meat, fish, veggie options.

"One day, I was having a bad day and spoke to the therapist and they asked what my favourite food was and the next day it was there. It’s top notch. Really good."

When asked about the rumoured cat flap in the villa, Rachel cryptically said: "You ask believe and receive and it comes to the cat flap."

When Rachel entered the villa in 2021 she was immediately made to choose to couple up with either Brad McClelland and Chuggs Wallis.

After opting for Brad she was soon left to rue her decision as he left her for Lucinda Strafford. She was subsequently dumped from the villa on day 14.

Following her involvement with the show she has since been the subject of a "humiliating" video in which season seven contestants, Brad, 26, Tyler Cruickshank, 26, Jake Cornish, 25, and Aaron Francis, 24, were seen laughing at a comment about Rachel's appearance.

Brad and Tyler have since publicly apologised to their former co-star but Rachel says she does not believe they are genuine.

She explained: "Someone could be saying bad stuff about you or treating you in a bad way for a long time. The one time everyone becomes aware of it, that’s when you apologise? … It’s not a genuine apology."

She added that she believes they are only trying to save their careers, adding: "It’s an apology so brands still work with them, it’s an apology so they don’t get cancelled.. it’s not an apology because they are truly sorry for what they said about me."

For all your updates on Love Island, sign up to our Factor 50 newsletter.