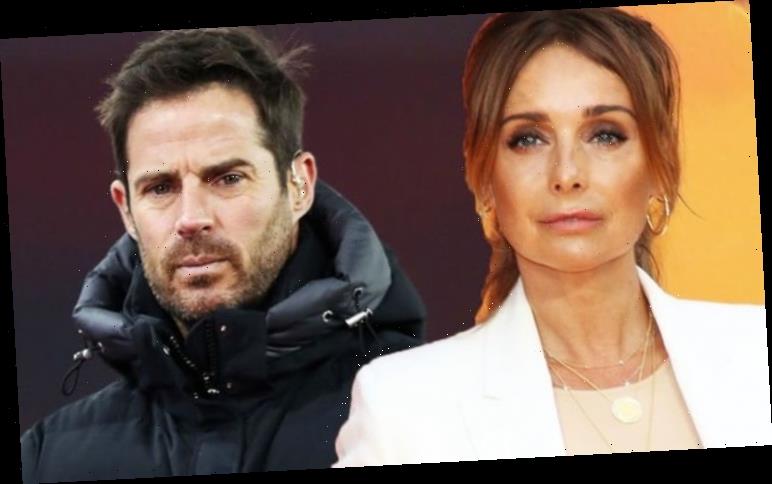 Louise Redknapp opens up on Strictly's impact on marriage

Former Eternal singer Louise Redknapp, 46, watches football on TV to remind her of her ex-husband Jamie Redknapp, 47. Speaking candidly in her new book You’ve Got This, the hitmaker opened up about finding comfort in watching the beautiful game despite not being a fan of the sport, after her 19-year marriage came to an end.

The media star said that after being forced to watch football during her relationship, she was at a loss for what to watch on TV following her divorce.

In her new book, Louise penned: “As embarrassing as this is to admit, I would even sometimes turn on the football when I was at home in my flat.

“I don’t even like football, but I had spent 20 years having it on in the background, and I didn’t know what else to put on.”

Louise went on to admit that she felt lost in the wake of her split and that watching football bought her a level of comfort. 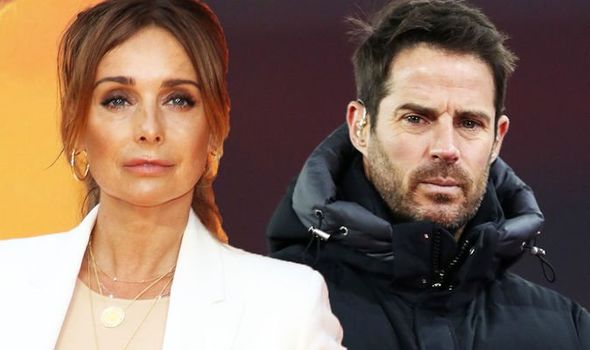 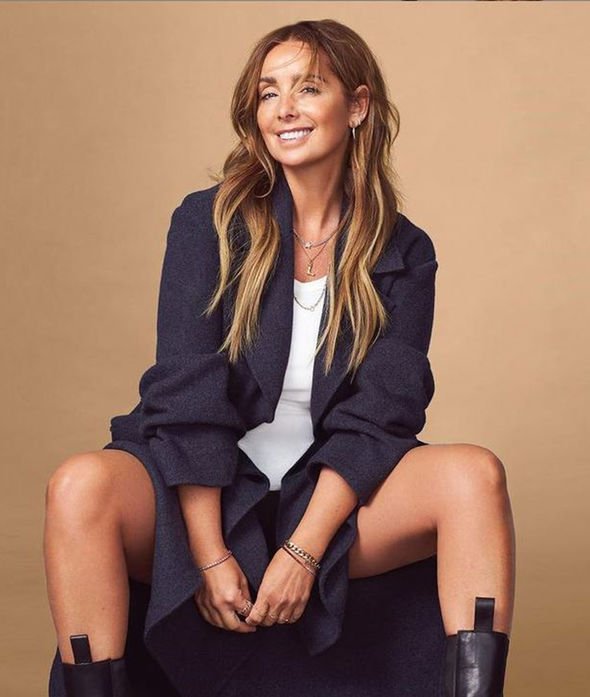 She said: “It was like my internal GPS had been switched off.

“I just didn’t know what to do with myself, and this familiarity was something to cling on to that was comforting.”

The star revealed that after the break up it became apparent that she had spent a lot of time putting her family first and had forgotten to take care of herself.

She wrote: “It was the small things I agonised over. 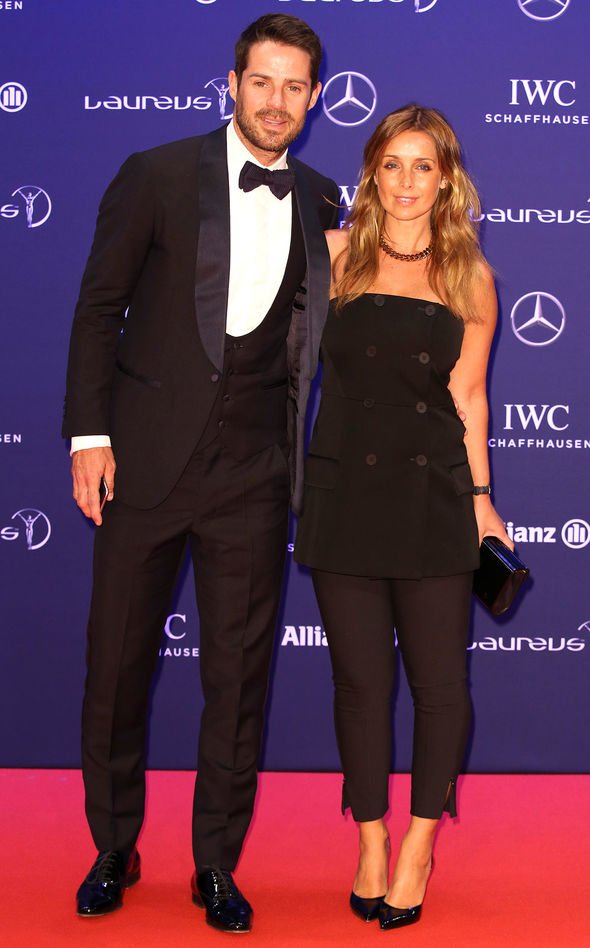 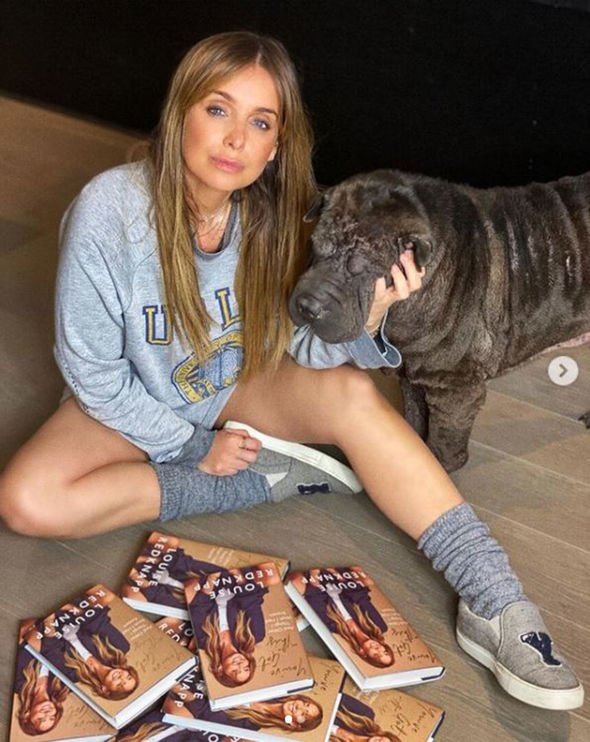 “I’d established such a routine over the years, and spent so much time thinking about the boys and Jamie, that I’d completely forgotten to think about myself and what I liked.”

Louise confessed that the smallest of tasks such as going food shopping would leave her feeling lost.

She continued: “When it came to going to the supermarket, I’d walk around in a daze.

“As crazy as it sounds, I didn’t know what to buy, because I’d forgotten what I liked to eat.”

In her tell-all book Louise has also opened up about how the friends and celebrity pals that she shared with now-ex Jamie Redknapp “took their side” when the couple split, and one of the few that she remains close to is Jimmy Carr and his partner.

While she didn’t name names, the mother-of-two said she misses out on dinners and “countless special memories”, and is “only invited for coffee”.

However, the singer gushed about one couple in particular who have not changed in the wake of her and Jamie going their separate ways.

The former Strictly Come Dancing finalist stated that Jimmy and his long-term partner Karoline Copping’s friendship means a lot to her.

Louise said the pair “tried to be diplomatic”, continuing to invite both her and Jamie to events.

She went on: “They have made it clear that both Jamie and I would always be invited to their parties.

“I don’t think Jimmy will ever know what that meant to me — but in those moments where I felt lost and alone, it meant the world.”