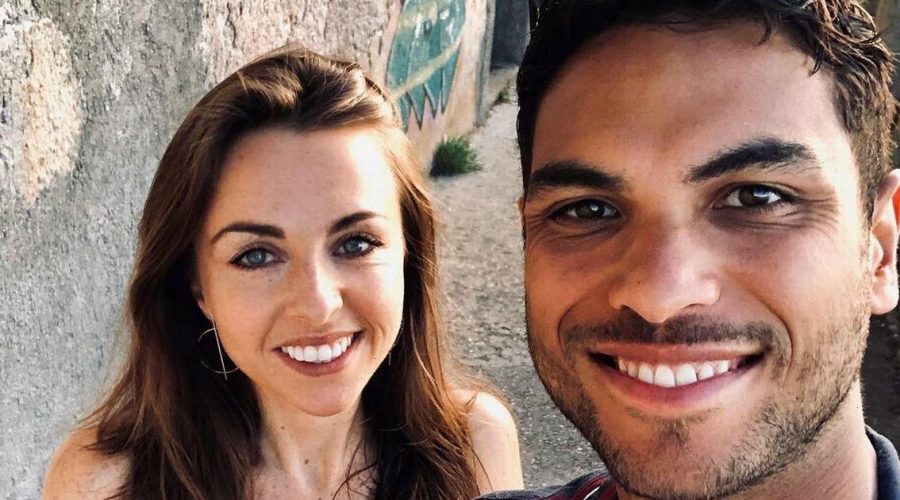 Louisa Lytton has shared her experience of being a new mother, saying it’s been “tough” and didn’t get off to the “best start” after she caught covid.

The Eastenders star and her fiancé Ben Bhanvra welcomed their baby daughter a month ago after a “scary” three day labour which saw Louisa undergo an emergency C-section.

Things got more difficult once the couple caught covid afterwards, but thankfully their daughter remained OK through it all.

Appearing on ITV’s Loose Women, Louisa – who is best known for playing Ruby Allen on Eastenders – explained: "It was difficult because I had a long labour which resulted in an emergency C-section and just as we were finding our feet, we then both got covid.

"So it's not been the best start, but she's been fine throughout, so that's all we can ask for really."

The actress admitted that, despite reading books on parenting and talking to friends who had been through a similar thing, nothing could have prepared her for being a mum.

"I just don't think anything prepares you. I read every book, I spoke to every friend and she's the best thing that's ever happened to us, but it is tough."

The couple thought they were going to have a boy so were surprised when their baby girl arrived and took several days to settle on the name Aura.

"Throughout my whole pregnancy we thought we were having a boy, so we had a shortlist of girls' names and boys' names. But we forgot about the girls' names. Ben found it somewhere," she explained.

"When we then had her, it was such a shock to the system that we didn't name her for the first few days because we hadn't thought about it, so we went back to the list and it seemed to be the name that suited her the most."

Louisa has been keeping her fans up to date on social media, recently posting about her excitement of making it outside.

"Made it out of the house today!! *takes a bow* it’s official the Instagram picture opportunity days are over," she wrote.

"This is as good as it gets. Washing my hair was the biggest achievement of September … wait it’s now October.

"Aura slept whilst we ate a WHOLE meal (which I couldn’t taste thanks long covid)."

However, Louisa insisted that she "wouldn't change" anything about the past few weeks, despite her health struggle.

She added: "But I feel like we are on the right track, I wouldn’t change it for the world. May our love bubble continue."

For more on Louisa Lytton and other EastEnders stars sign up for OK!'s daily newsletter here.