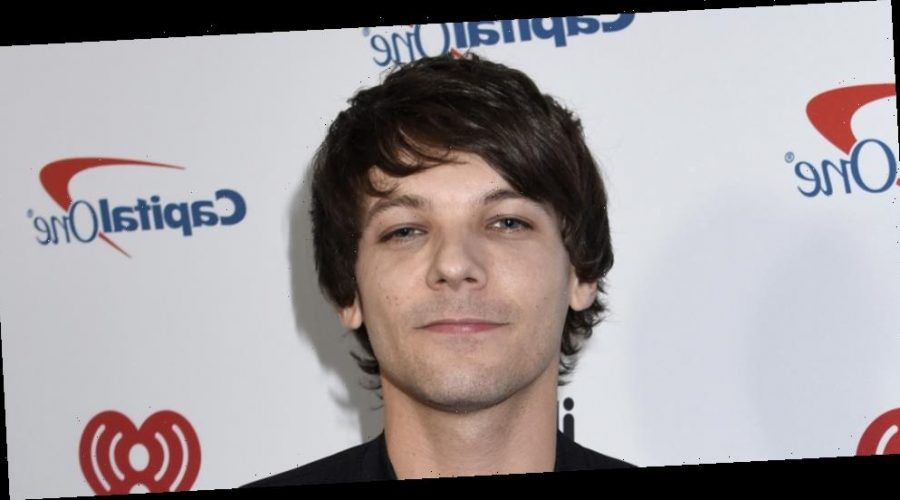 The 29-year-old performer announced that he was planning to start his own management company on Saturday (March 6).

Louis tweeted, “I always dreamed of having my own label, having an imprint never really worked for me because I still had to have someone else’s blessing to sign people. People I believed in massively but unfortunately didn’t fit the traditional pop role hence never doing the deals….”

“So I’ve decided to put it out there in the world today. I’m going to start my own music management company to help develop new artists. Watch this space.”

Louis parted ways with his Simon Cowell‘s record label, Syco, in July 2020. He had previously been the only One Direction member to stick with Syco while his other bandmates signed to other labels.

One Direction celebrated their tenth anniversary last year with a new video!

Check out all of Louis‘ tweets inside!