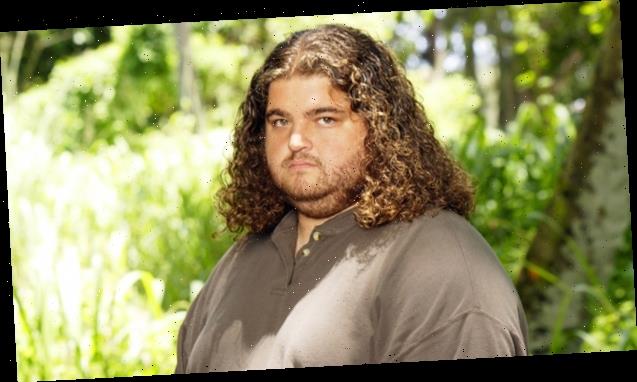 Actor Jorge Garcia has been steadily working since ‘Lost’ ended in 2010, but looks like a new man in rare paparazzi photos.

Former Lost star Jorge Garcia hasn’t been photographed out in public since he left CBS’ Hawaii Five-O in 2019. But the 47-year-old actor was spotted recently by paparazzi while picking up mail in Los Angeles’ San Fernando Valley.  Jorge sported some grey hairs in his bushy beard while wearing a purple head scarf over his curly locks. He wore a comfy blue hoodie sweatshirt and black pants for his outing, while accompanied by his wife Rebecca Birdsall. You can see the photos here, though below is a photo of Jorge promoting a book via his Instagram on Mar. 10, 2021. 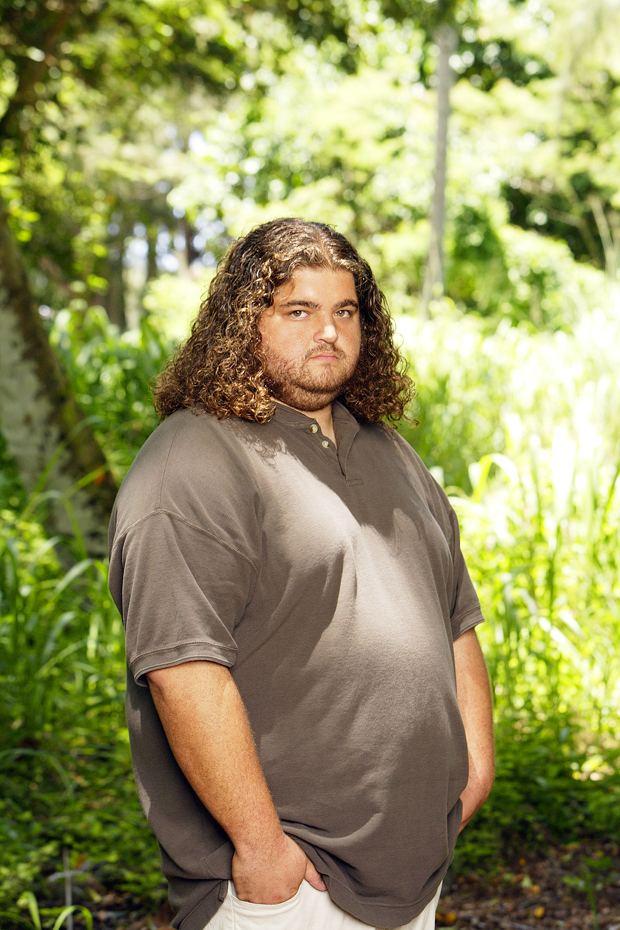 The last time Jorge was photographed at a public event was when he walked a red carpet on September 16, 2018, to celebrate the 50th anniversary Hawaii Five-O‘s original debut, as well as the premiere of CBS’s Magnum P.I. reboot starring Jay Hernandez in Tom Selleck‘s iconic role. The event took place at Queen’s Surf Beach Waikiki, Hawaii. While he wore a blue suit jacket and trousers for the occasion, he kept his look beachy with a pair of flip flops on his feet. 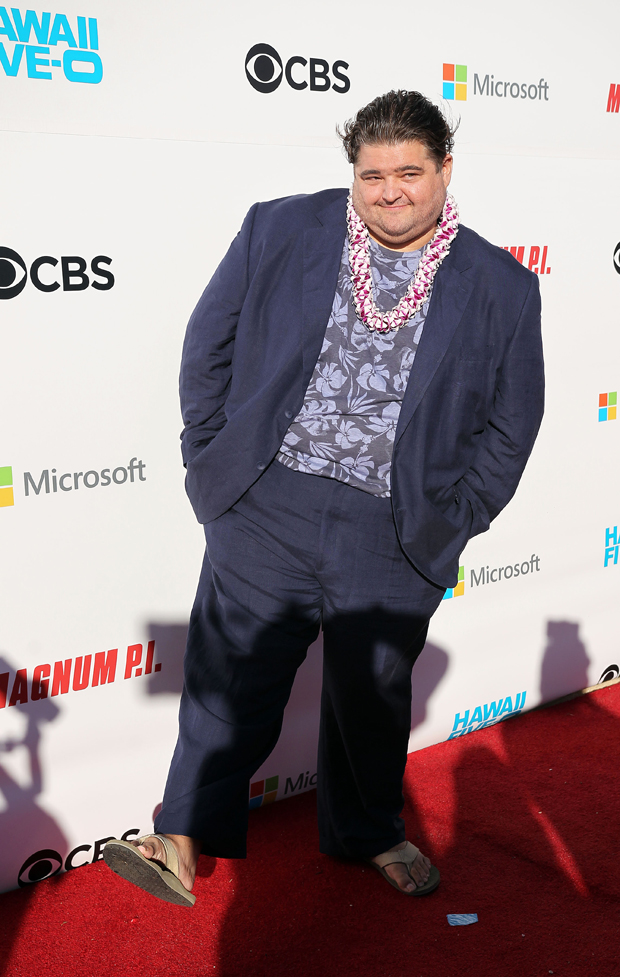 Lucky Jorge was able to spend so many years living in Hawaii thanks to his two major TV roles on the islands. He portrayed Hugo “Hurley” Reyes on Lost, which ran from 2004-10 on ABC. He then starred as Jerry Ortega on Hawaii Five-O for 130 episodes between 2013-2019. The latter series reunited Jorge with his Lost co-star Daniel Dae Kim, though Daniel left the show in 2017 after seven seasons.

In addition to filming his new series The Hot Zone: Anthrax, Daniel, 52, has been been a very visible Asian safety activist after the rise in anti-Asian hate attacks, including the eight Atlanta area spa murders on Mar. 16. In a Mar. 22 Instagram post sharing video of his Mar. 18, 2021 testimony in front of the U.S. House Judiciary Committee, Daniel said that wished he had known the names of the Atlanta shooting victims, so he could have included them among his testimony about hate acts against people of Asian descent.

Daniel explained to the committee that he asked a pollster during the Nov. 2020 elections why when he saw polling results broken down by race, he rarely saw Asian-Americans as a separate category. He said the pollster looked him “dead in the eye and said because Asian-Americans are considered statistically insignificant.” “There are several moments in a country’s history that chart its course indelibly for the future. For Asian Americans, that moment is now,” he told the committee.

Daniel continued, “What happens right now and over the course of the coming months will send a message for generations to come as to whether we matter, whether the country we call home chooses to erase us or include us, dismiss us or respect us, invisibilize us or see us. Because you may consider us statistically insignificant now, but one more fact that has no alternative is that we are the fastest-growing racial demographic in the country. We are 23 million strong. We are united, and we are waking up.”