Lori Loughlin will most likely be spending Christmas Eve with her husband and daughters instead of with other federal inmates. We have the reason why she could be home for the holidays.

Lori Loughlin‘s two month prison sentence in the college admissions bribery scandal is going to end up not being quite as long as originally thought. The former Full House star reported to California’s Dublin Federal Correctional facility on Oct. 30, with her release date set for Dec. 27. But because of the days of the week that the 2020 Christmas holiday falls on, she’s likely getting out just before Dec. 25 as according to prison policy, HollywoodLife.com has learned.

Christmas 2020 falls on a Friday this year and is considered a legal holiday within the Federal Bureau of Prisons. And since her set release date is on a weekend — Sunday to be exact — Lori would be actually released on the last day of the week prior to the weekend, which will be on Thurs. Dec. 24, as Friday is the legal Christmas holiday. That means she could be home in Beverly Hills with her family in time for holiday celebrations. 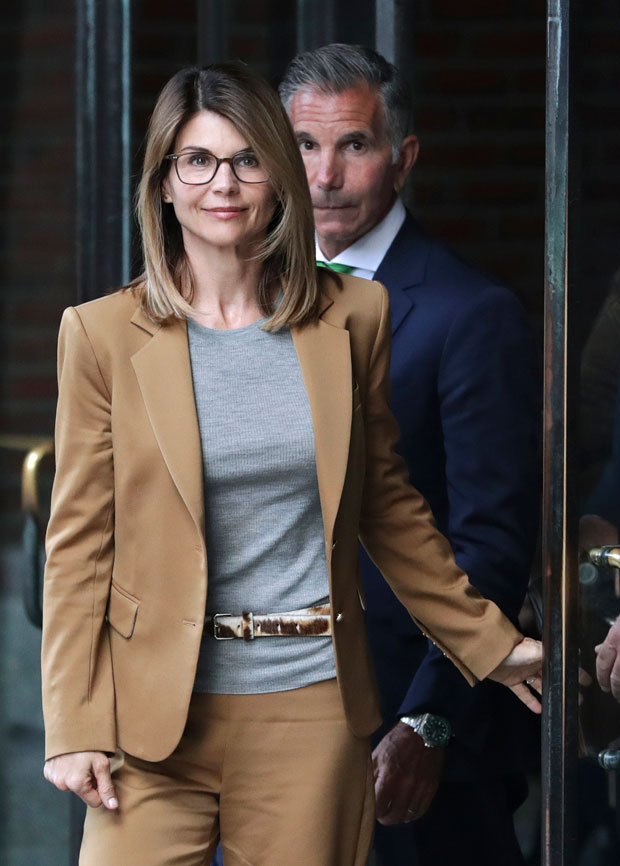 The actress had until Nov. 19 to report to prison and begin serving her two month sentence stemming from the college bribery scandal. She checked in to the federal facility in Dublin on Oct. 30, which would have at least had Lori home in time for New Year’s 2021. But with her release date falling on a weekend over Christmas, she’s going to be having an extra blessed holiday.

Lori’s situation with a likely early release is similar to what happened to actress Felicity Huffman, who was ordered to spend 14 days in prison after her guilty plea in the college admissions scandal. The former Desperate Housewives star also did her stint at the facility in Dublin, beginning on Oct. 15, 2019. She was scheduled to be released on Sun. Oct. 27, but walked out a free woman on Fri. Oct. 25 due to the same provision that a prisoner be released on a Friday, if their release is scheduled for a weekend date. 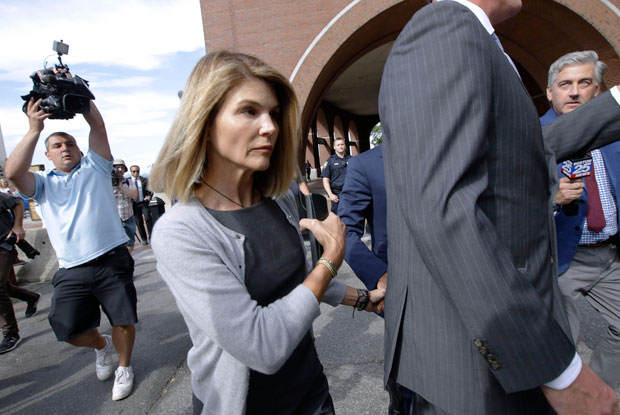 By that same afternoon of Oct. 25, Felicity was photographed in the Burbank, CA airport arriving back home in Southern California after flying out of the San Francisco Bay Area that morning. Lori could be home in time to celebrate Christmas Even with her husband Mossimo Giannulli, 57, and their daughters Isabella, 22, and Olivia Jade, 21. After 14 months of fighting charges against them, the couple pleaded guilty in May 2020 to conspiracy charges in connection to securing their daughters’ admission into the University of Southern California. After Lori is done serving her time, Mossimo will spend five months behind bars in exchange for pleading guilty to one count of conspiracy to commit wire and mail fraud and one count of honest services wire and mail fraud.