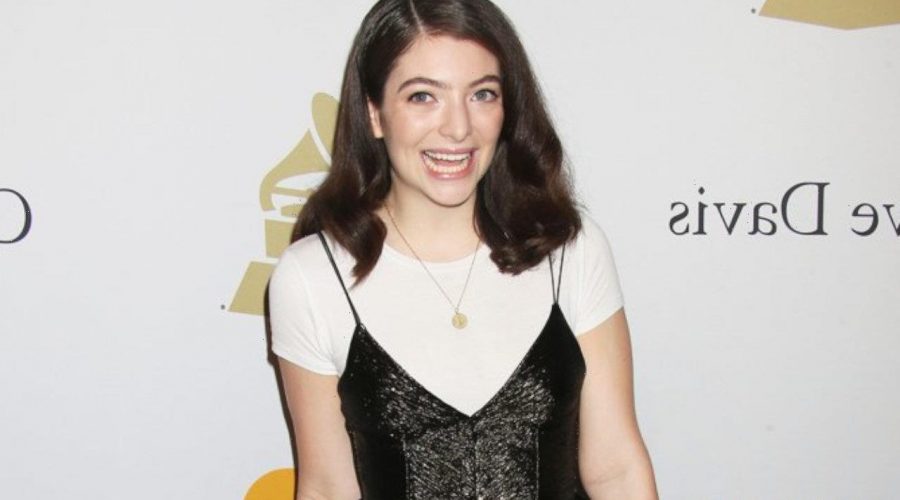 The ‘Royals’ hitmaker talks about her struggle with a ‘culture shock’ as she is back to the spotlight for new music following hiatus for over two years.

AceShowbiz –Lorde experienced a “culture shock” when she re-entered the spotlight after her hiatus.

The “Green Light” hitmaker has been out of the spotlight for over two years, but after announcing her upcoming album “Solar Power”, she has begun to take part in interviews and television appearances once again.

And Lorde has admitted it feels “ridiculous” to act like a “pop star” after so long away from her career.

In an email newsletter to her fans, she wrote, “It’s always a pretty wild adjustment back into American life for me, particularly due to the zones I move in. I had true culture shock.”

“I felt like a freak, you know? Like a fancy little goldfish in her own special bowl. I know you know this, but pop star world is ridiculous and extravagant and excessive and very looks-focused. I’m reminded of the deep oddness when I’ve been away from it for a while.”

Lorde’s comments come after she recently said it has been a “divine” experience coming off social media after she erased her Instagram and Twitter profiles.

“It’s been divine, I really enjoy it. I’m a shy sensitive person,” she explained. “It’s a lot of information, I realise how I was just pummelling myself with headlines and thoughts from other people all day and it didn’t give me much room to have ideas or brainstorm things. I’m very grateful for that now.”

The “Royals” hitmaker, 24, previously claimed she felt as though she was “losing” her “free will” by spending so much time on social media.

“Part of what made me peace out on social media, apart from feeling like I was losing my free will, was the massive amounts of stress I was feeling about our planet, about systemic racism, and about police brutality in this country,” she said. “I don’t know how you, someone I would describe as being reasonably neurotic, cope with that.”