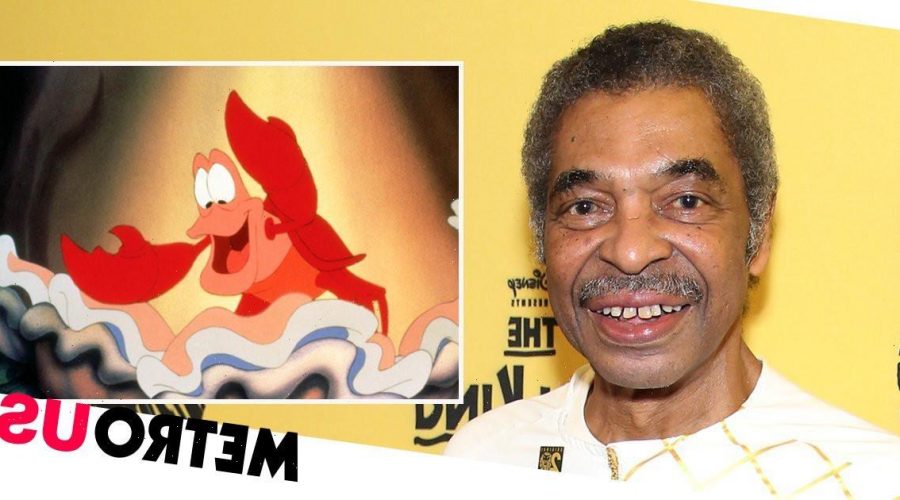 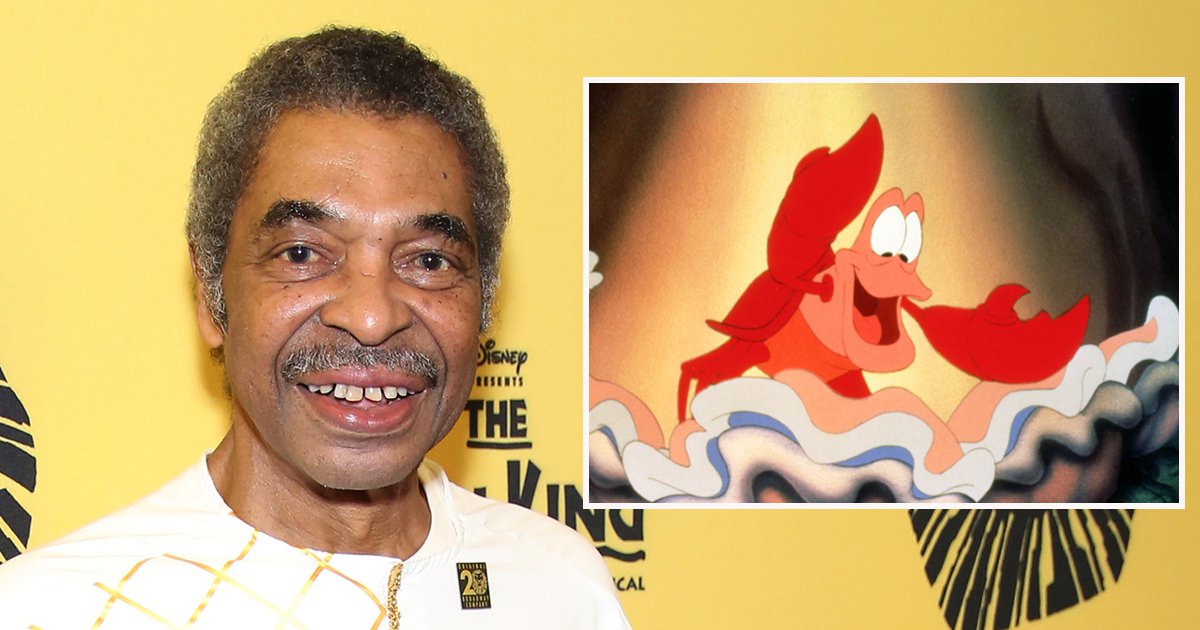 Tributes poured in for the Disney voice star, who played Sebastian the crab in the 1989 animated classic.

News of his death was confirmed by the official Facebook page for Montgomery, the New York town he lived in.

‘Today, the Town of Montgomery mourns the loss of Sam Wright,’ an announcement began. ‘Sam was an inspiration to us all and along with his family established the Hudson Valley Conservatory.

‘Sam and his family have impacted countless Hudson Valley youth always inspiring them to reach higher and dig deeper to become the best version of themselves.

‘On top of his passion for the arts and his love for his family, Sam was most known for walking into a room and simply providing PURE JOY to those he interacted with.

‘The greater Town of Montgomery Community mourns together today,’ the statement concluded.

‘As we say goodbye to a pillar in our community and ask everyone to share a memory and help us celebrate the life of this great man.’

His cause of death has not yet been made public.

‘Oh that’s so sad. May he rest in the Garden of Paradise. Sending hugs to his family xx,’ one commented.

‘He was a great man, and his legacy will live on in all the lives he impacted. RIP Sam,’ another penned.

‘I know he was much more than this but I will always remember him as Sebastian. My condolences to his family and friends. May he Rest In Peace,’ a follower replied.

As a Facebook user added: ‘Rest well Sam, you have touched the lives of so many people.’

Samuel’s most notable role came in Disney’s The Little Mermaid in 1989, where he voiced Sebastian the crab – and also provided the vocals for Under The Sea and Kiss The Girl, which are still beloved by fans to this day.

The songs were both nominated for two Oscars at the ceremony in January, 1990, and took home best original song for Under The Sea.