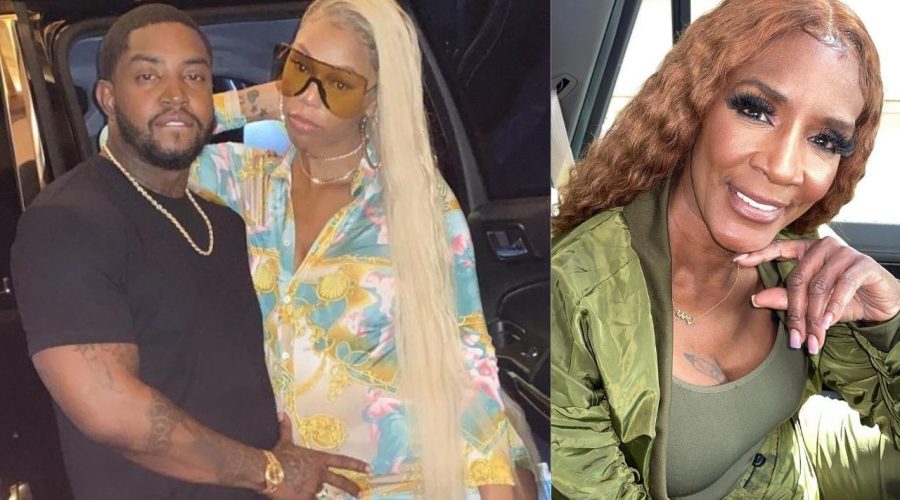 The 58-year-old ‘Love and Hip Hop: Atlanta’ star claims that her daughter-in-law Bambi never gives ‘a f**k’ about her and doesn’t even send greetings and flowers on her birthday.

AceShowbiz -It looks like Lil Scrappy has a fraught relationship with her mother. Recently, Momma Dee claimed on social media that she and her rapper son are not talking to each other because of his “insecure” wife Bambi.

Momma Dee made the revelation after she reunited with Scrappy’s ex-girlfriend, Shay Johnson, in what appeared to be the latter’s baby shower. The “Love & Hip Hop: Atlanta” star even shared a picture from the event on Instagram, captioning it, “Congratulations!! From One Mother To Another… I Love Who Love Me Stay Tuned For The Next Episode @iamshayjohnson.”

While the post has been flooded with positive feedback from many, one user in particular criticized Momma Dee. The individual in question commented, “SOO disrespectful to Da Bam!!!”

Catching wind of the remark, the 58-year-old reality star wrote back, “I’m down for who down for me.” She went on to note, “Me I’ve never heard bam even give a f**k about what I ate Send me flowers for my birthday give me a greeting card.”

“I supposed to leave Shea alone because she’s insecure she’s f**king insecure and she’s dragging my son,” the VH1 personality further alleged. “my son and I are not even speaking because of her Insecurity’s im done.”

This was not the first time Momma Dee was forced to defend her relationship with Shay. In February, she shut down online trolls who slammed her for attending the latter’s gender reveal, writing, “For those who have a negative comment, ME and Shay have been friends long before her and my son have dealt with each other. So we will always be mother and daughter.”

As for Scrappy and Bambi, they have been married since 2017. The couple shares three kids together, three-year-old son Breeland, two-year-old daughter Xylo and baby girl Cali, who was born in las July. The rapper, whose real name is Darryl Raynard Richardson III, is also a father to daughter Emani from his previous relationship with ex Erica Dixon.