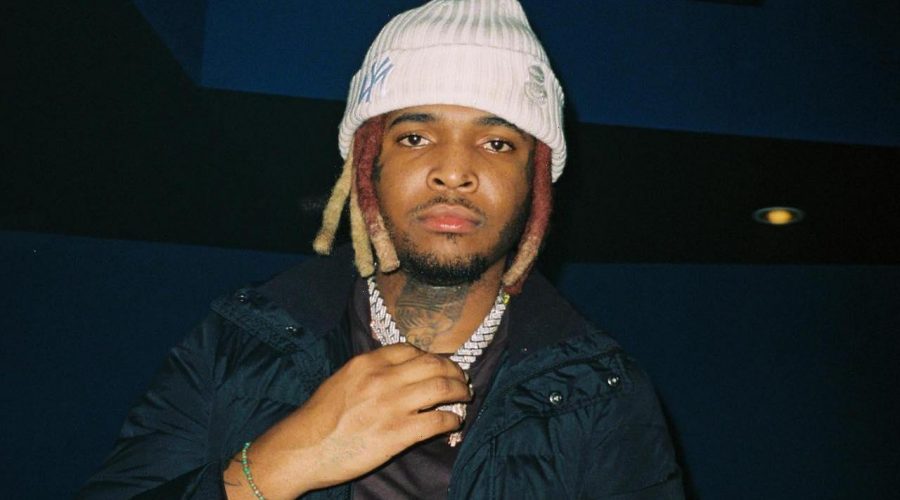 The late rapper, who was signed to Young Thug’s record label YSL as well as 300 Entertainment, passed away in May this year at the age of 24 after he experienced severe stomach pain.

AceShowbiz –Lil Keed‘s brother has a serious warning to those who tried to break into the late rapper’s grave. Voicing his frustration on social media, Lil Gotit threatened to take an action against the vandals if he ever catches them.

Gotit shared his message via Instagram Story on Thursday, September 8. “Whoever going to keed grave tryna unscrew him out the wall and stuff when I catch u it ain’t gone be nan nice so I hope u see this message !!!!” he declared.

Kid, who was signed to Young Thug‘s record label YSL as well as 300 Entertainment, died in May at the age of 24. Sources said he experienced severe stomach pain in the days leading up to his passing. The pain became so severe that he was taken to the hospital, but his liver and kidneys reportedly began to fail.

Gotit was the first person to confirm Keed’s death. “Can’t believe I seened u die today bro I did all my cries I know what u want me to do and that’s go hard for Mama Daddy Our Brothers Naychur and Whiteboy #ImaHoldthisS**tDown,” he lamented on Instagram alongside a photo of the two of them together.

Keed, whose real name was Raqhid Jevon Render, was laid to rest at a funeral in Atlanta on May 25. Several clips which have surfaced online showed the emcee inside a golden casket that was being carried down a red carpet by pallbearers with horn instruments booming outdoors. Family and friends wore white outfits for the funeral.

Sharing a look inside the funeral, Keed’s girlfriend and baby mama, who goes by Quana Bandz on Instagram, took to her Stories to share clips from the solemn ceremony. The mood, however, drastically changed in the next videos which saw her partying with Keed’s family and friends.

They apparently threw the lit bash in celebration of Keed’s life. The guests, who were still wearing white outfits, some of which featured Keed’s images, were seen throwing some cash and dancing together.