Let's spend a moment on this story.

Now, this is the same Europe that is allegedly working with the U.S. to boycott Russian oil and gas and stop assisting Vladimir Putin's war finance machine.  Right? We're all working together. We've allegedly closed down the Russian central bank, put tough sanctions all over the Russian economy, including, allegedly, sanctions on Russian oil companies and their funding banks.  Remember all that?

More recently, the EU has agreed with Treasury Secretary Janet Yellen's $60 price cap on Russian oil. Of course, China and India never signed on to that one and they've become Russia's biggest customers.  Have I missed anything? Oh, yeah, a few Russian yachts were also seized. Maybe even Putin's yacht. 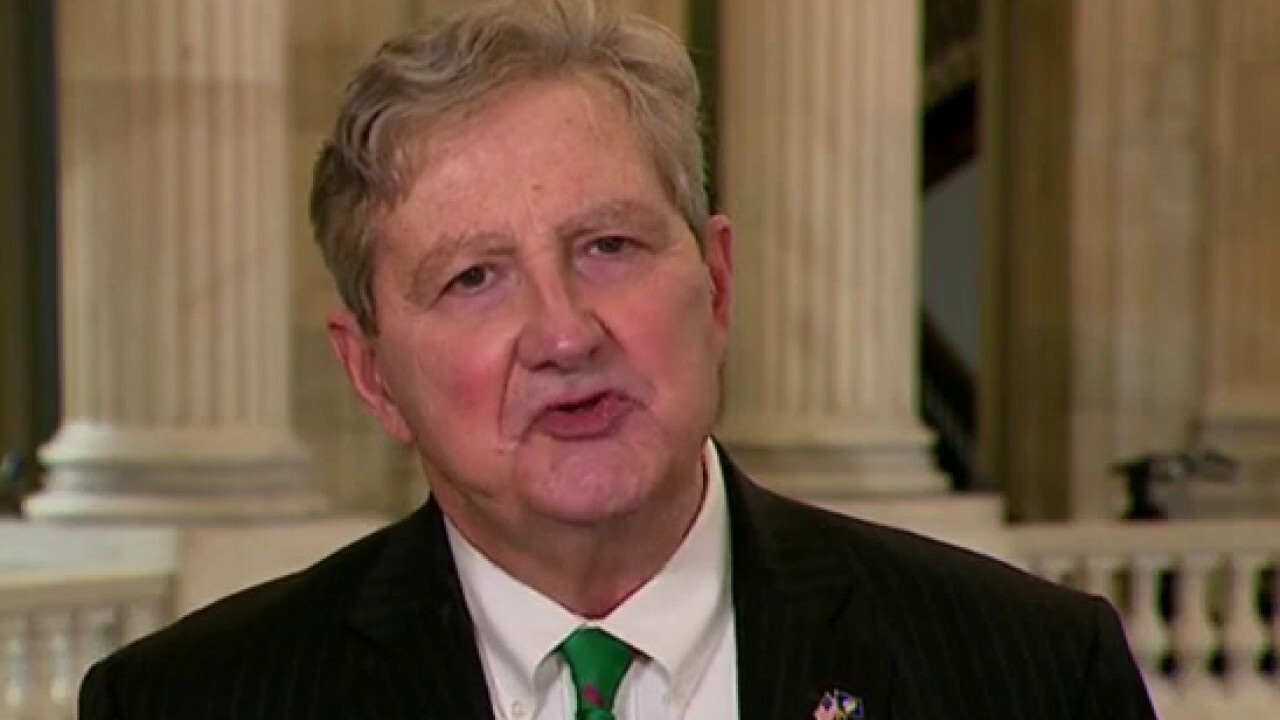 Sen. Kennedy: We are buying oil from Venezuela so they have money to buy weapons and try to kill us

Louisiana Republican Sen. John Kennedy gives his take on the Biden administration’s energy policy and the threat of China on ‘Kudlow.’

But Russia keeps fighting.  The Ukrainian freedom cause is just. The idea that the great Western democracies insist on sovereign national borders and the rule of law is a noble idea.  But maybe oil and economic sanctions haven't worked as well as many people had hoped.

Let’s go back to the Breitbart story. It turns out that imports of LNG from Russia rose by 21% over pre-war levels — this to the European Union and Great Britain. Now, mind you, this is not natural gas sent through pipelines by Russia, this is liquefied natural gas. There's a very big difference.

So, here are some more numbers: between January and November of this year, Britain and Europe paid Russia nearly 27 billion euros, or the equivalent of about $28 billion U.S. dollars.  And here's the killer: the Kiel Institute of Germany has found that the EU has collectively sent 29 billion euros in military and financial assistance to Ukraine.

So, in round numbers, Europe is sending about as much assistance to Russia via their LNG imports as they are to Ukraine to defend its freedom.  Does that make any sense? Of course not. It actually smacks of unbelievable hypocrisy.  By the way, the numbers could be even bigger, because China re-sells Russian gas back onto world markets.  So, it's possible that Russian-origin LNG bought by the EU could be even bigger and the payday to Vladimir Putin could be that much larger.

Now, of course, several years ago, the Trump administration begged Europe, especially Angela Merkel's Germany, to build LNG terminals. But she was in her big green mood and never did it.  So, of course the Germans wound up producing coal and burning wood to try and keep warm last winter — two well-known renewable fuels (that was a joke!). But the real joke is how dumb they were.

Now, I know a country that has a lot of liquefied natural gas. I mean, a lot. Like, probably, a couple hundred years worth or more.  And this particularly country not only makes the cleanest natural gas, it makes the cheapest liquefied natural gas. Stuff that would beat Russia's prices on the open market.  I know this because I was one of the Trump folks, along with Rick Perry and Dan Brouillette and Wilbur Ross and others, trying to sell LNG to all of our European visitors.

Some of these sales panned out, but we never got a large-scale development that would have really helped Europe during the Ukraine war and well beyond and while it's true that some of the European greenies have reclassified nat. gas as a clean-burning renewable fuel, which does make them a lot smarter than our dumb left-wing greenies here, the fact is the numbers don't lie.

Europe is buying LNG from Russia like it's going out of style and Russia's making tidy profits from these sales, which is still financing their war machine and it kind of makes a common-sense person shrug his or her shoulders and ask, "what is up with this?"

By the by, the Biden administration has done everything they can to block fracking and permitting and refining and the building of new LNG terminals.  That's right.  Out in California, Joe Biden's friend Gavin Newsom — who wants to end gasoline powered cars and is mandating electric vehicles. But he's got an electricity problem because of the lack of natural gas, so if you own an electric vehicle, you're not allowed to power it up with electricity.  Lately, Governor Newsom wants to slap a windfall profits tax on fossil fuels and don't think the Bidens in Washington wouldn't love to do the same if they thought they could get away with it.

Finally, in my conversation last night with Israeli Prime Minister Benjamin Netanyahu, we talked about how Israel has discovered huge natural gas reserves in the eastern Mediterranean.  Not only is that going to make Israel energy independent, which is a heck of a thing in the middle of the Gulf State Middle East, but Israel could pipeline their natural gas or liquify it and bail out Europe. That is, if the Europeans would let them. 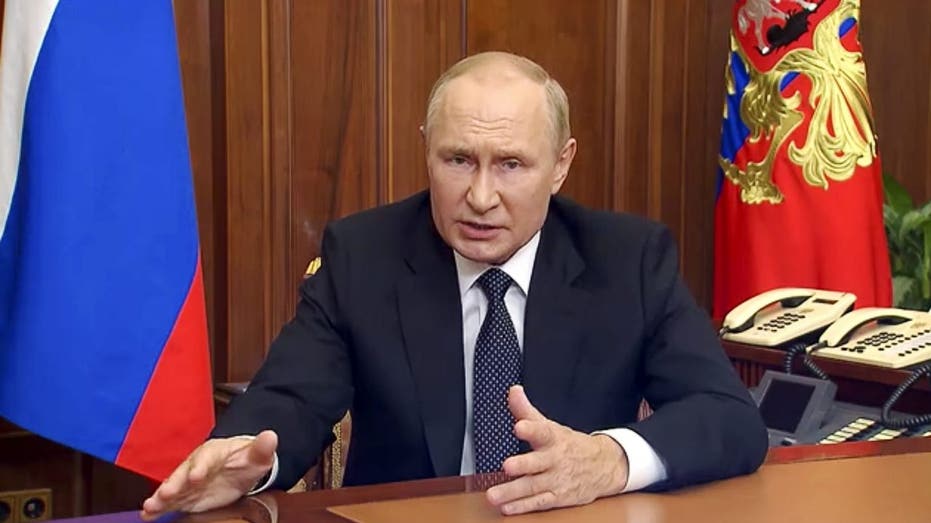 The moral of the story, as far as I'm concerned: the U.S. and Europe wouldn't be in this fix if they'd kept the fossil fuel spigots open.  If oil were down around $40-$50 a barrel, where it was during the energy-independent Trump years, Putin wouldn't have ever had enough money to wage war.  If we were producing 15 million barrels a day with virtually unlimited natural gas and pipelines and refineries and LNG terminals, we wouldn't have to worry about OPEC+ either.

At $100 a barrel, Putin becomes this madcap conqueror with all that energy money. Crimea, Belarus, Ukraine. But at $40 or $50 a barrel, he stays home riding his brown horse with no shirt on.  It boggles my mind how we let these left-wing radical greenies put us in a mess that never should've happened in the first place and that is my riff.

This article is adapted from Larry Kudlow's opening commentary on the December 7, 2022, edition of "Kudlow."

12/07/2022 Celebrities Comments Off on Larry Kudlow: The US and EU wouldn't be in this energy fix if they kept fossil fuel spigots open
Recent Posts