Kim Kardashian West may not mind people thinking she could have voted for Donald Trump, but Lana Del Rey sure does!

On Tuesday, the Norman F**king Rockwell singer clapped back at fans who accused her of voting for the current POTUS over former Vice President Joe Biden after she went live on Instagram to watch the 2020 presidential election results.

One fan said of the singer, whose real name is Elizabeth Grant:

“I just KNOW Elizabeth voted for Trump, I wish I could look up her voting records. Something doesn’t sit right with me.”

This Twitter user’s paranoid hunch might have something to do with the fact that Lana is a mega successful celeb who would benefit from Trump’s tax breaks. But the 35-year-old has publicly condemned POOTUS, and for that reason she didn’t take too kindly to those claiming she voted for him.

The critical tweeter didn’t stop there, choosing to respond to the Grammy nominee’s comment by writing:

To which Lana replied:

“Nah read what u wrote hoe.”

And when the fan said they might have to “unstan” the singer but “it’s just really hard” to do, Del Rey hit back:

Wow. She ain’t playing around!

We guess gurl doesn’t want stans who think the worst of her, seeing as real LDR stans know that she completely detests the sitting Crook in Chief. Last year, the NYC native called Trump out in an interview with the Times UK, telling the outlet his “personality problem” has led to an increase in mass violence in the US.

“It’s hurting people and encouraging violence in the culture. If people think that’s not a coincidence, my opinion is that they’re wrong… One portion of the dots that people are connecting is: ‘Is it possible that this presidency is engendering this idea that it’s okay to be more violent?’ And a lot of people are saying yes. Someone who says ‘grab ’em by the p***y,’ that does make someone else feel a little bit more entitled to bring his rifle to school.”

Lana didn’t endorse a candidate for the 2020 presidential election at the time, but she did offer when asked who she’d like to see challenge him:

“I think things will be better with someone more emotionally stable at the helm. So to answer your question: anyone.”

So it’s safe to say Lana voted for Biden. And if you think otherwise… well, you know how she feels! 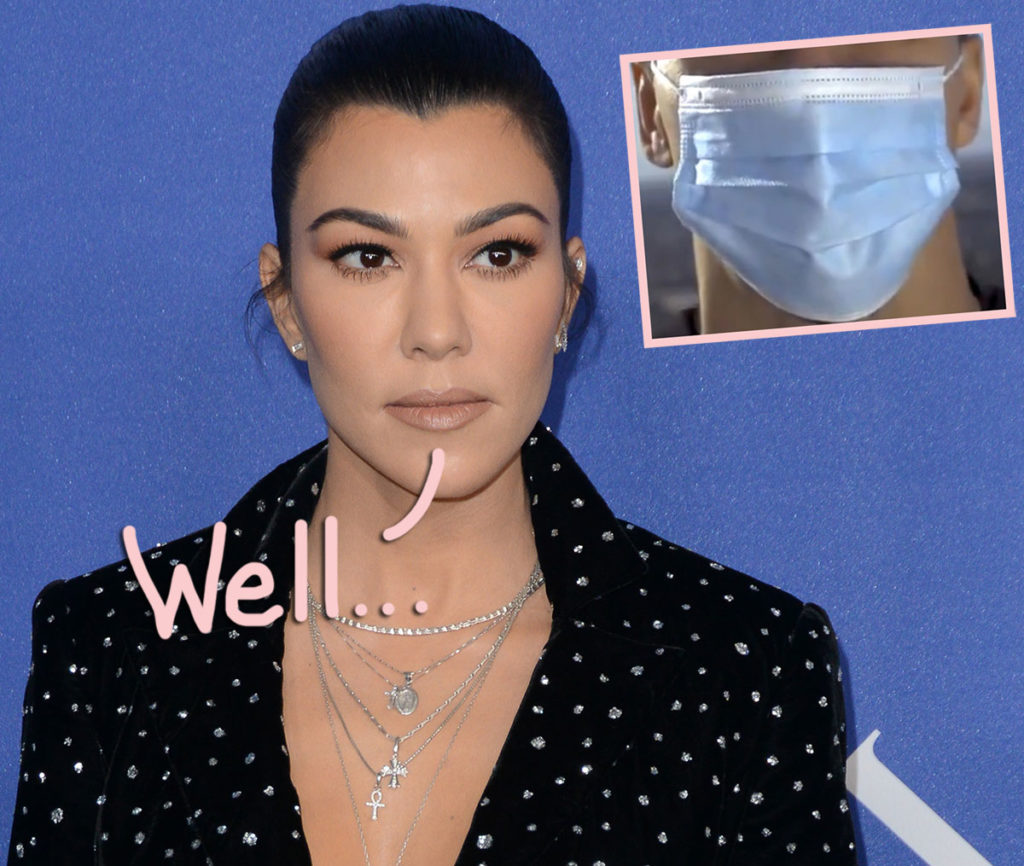 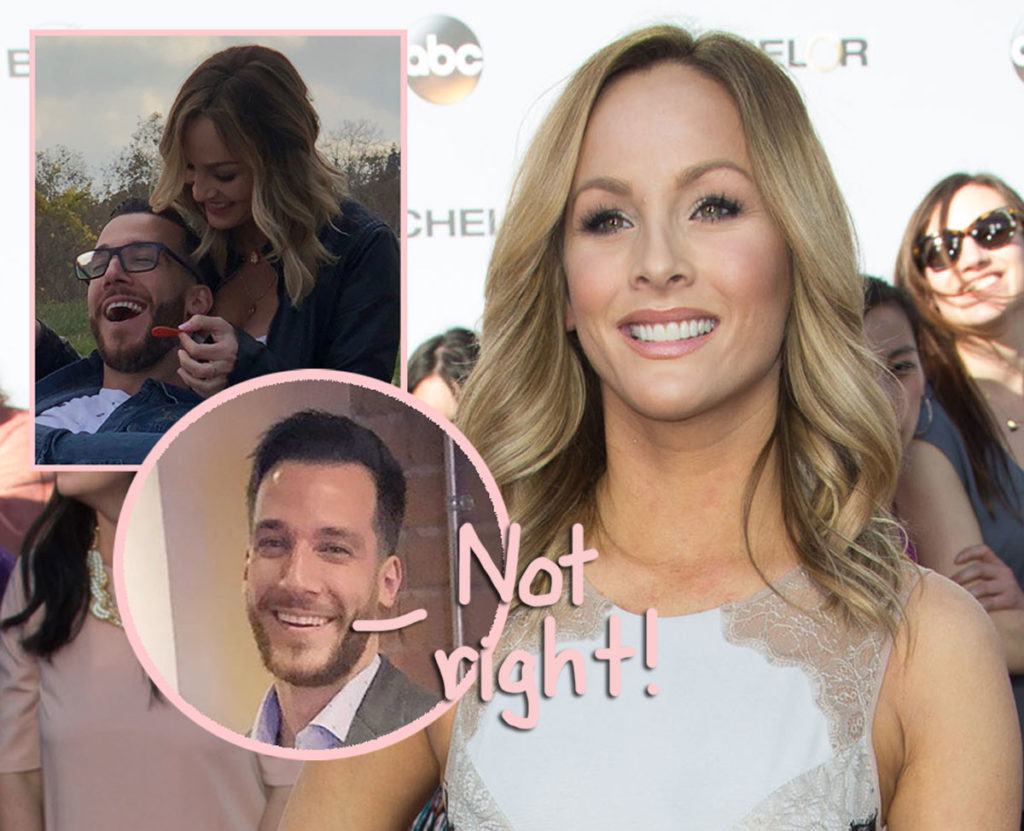 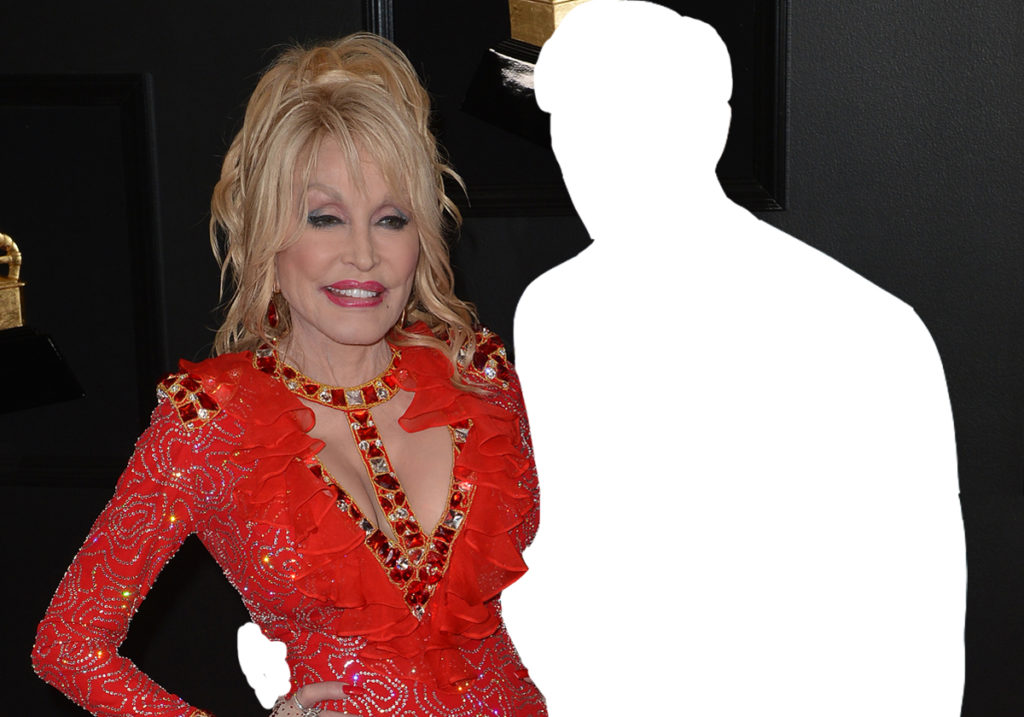 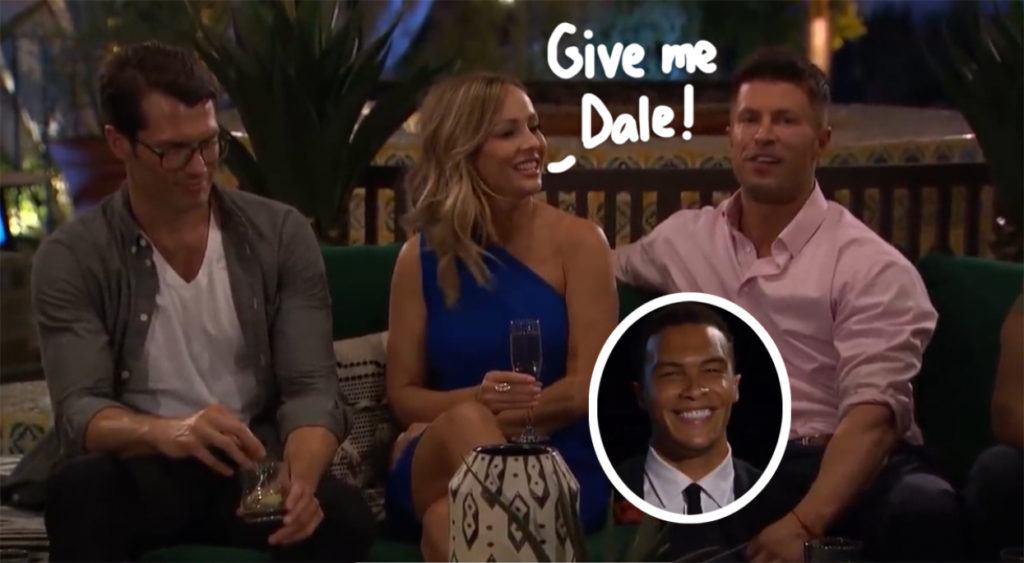 11/05/2020 Celebrities Comments Off on Lana Del Rey Gets In SAVAGE Fight With Fan Who Accuses Her Of Voting For Donald Trump!
Recent Posts
We and our partners use cookies on this site to improve our service, perform analytics, personalize advertising, measure advertising performance, and remember website preferences.Ok