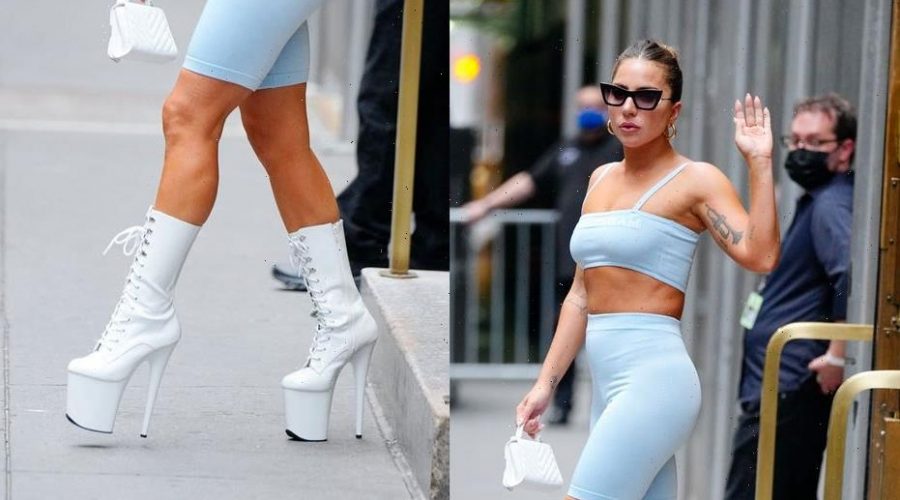 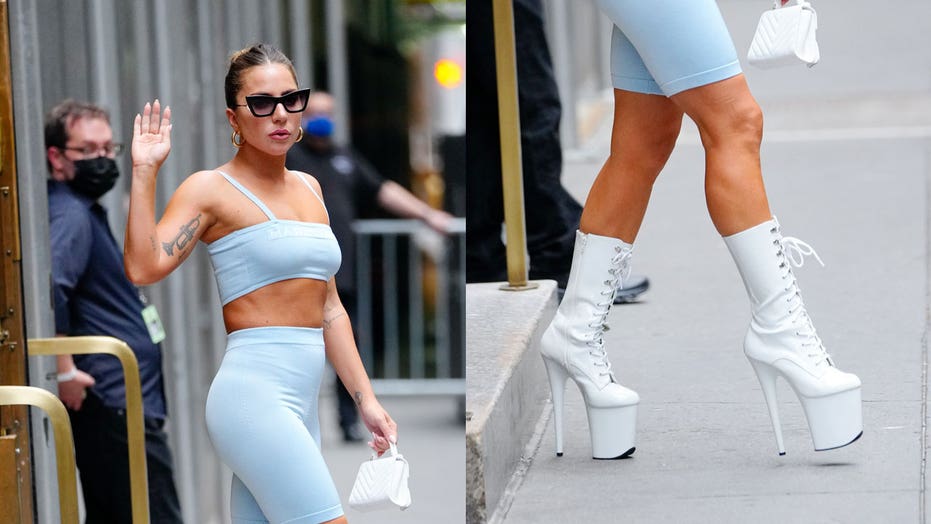 She wore her hair pulled back in a slick bun, added a small purse and black sunglasses to complete her look. 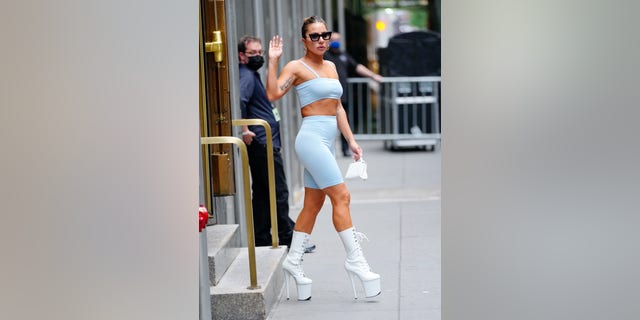 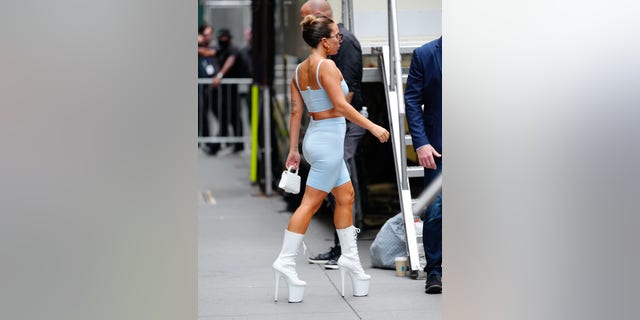 Gaga has been spending time at Radio City Music Hall where she is performing alongside musician Tony Bennett.

The two musicians released their latest duet “I Get A Kick Out Of You” on Tuesday.

Bennett’s performances at Radio City Music Hall are supposed to be his last live performances in New York City. The iconic musician announced he had been diagnosed with Alzheimer’s in February.