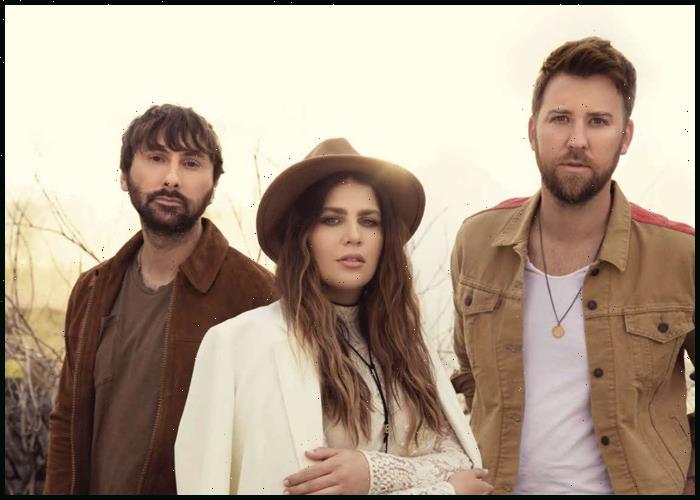 At the start of the summer season, Lady A have dropped a breezy new single “Summer State Of Mind.”

“When we got together and wrote this song a few months ago it almost started writing itself,” Scott said in a press release. “We were all looking ahead to the warmer months and those easygoing moments that we enjoy most.”

“When we had a chance to perform the song for the first time during CMA Fest, the fans really got in the spirit – it was the perfect way to kick off the summer,” added the Lady A lead singer.

The country superstar trio will release a music video for the single on Friday.

Scott, Haywood, and Charles Kelley are set to embark on their Request Line Tour with a couple of shows in Nashville on August 13 and 14.

Speaking about the 21-date tour, Haywood said, “We’ve been touring for over fifteen years and have played some of the biggest venues in the world but there’s something truly special about being close to your audience and having the flexibility to include the fans in how the show goes.”

“During our Vegas residency our favorite moments allowed the three of us to talk with the fans and play what they wanted to hear. So we’re taking that spirit and making it a regular part of our shows this year,” he added.