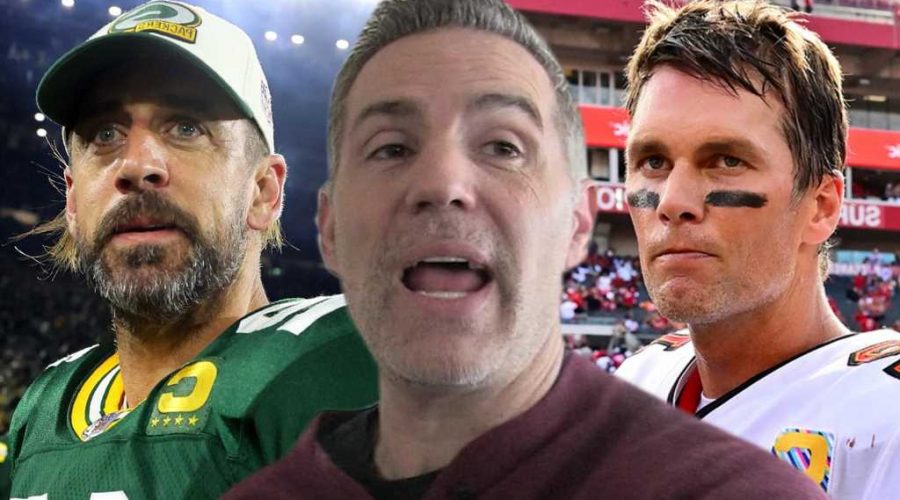 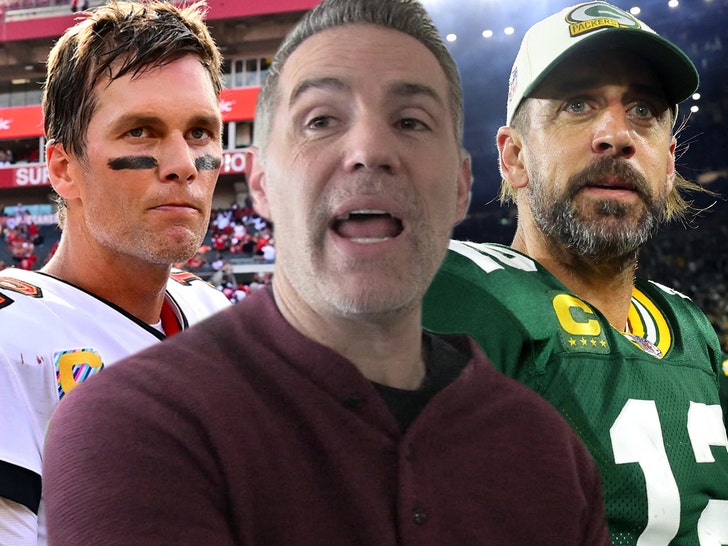 Kurt Warner clearly believes the finish line is here for both Tom Brady and Aaron Rodgers … saying this week that he believes both dudes need to seriously consider retiring after struggling to start this year.

“I think both of those guys look like they’re exhausted,” the Hall of Famer told PEOPLE … before adding, “Maybe it is time to walk away.”

38-year-old Rodgers and 45-year-old Brady are off to some of the worst starts of their careers in 2022 … with the duo combining for a sad 6-8 record so far.

The legends also haven’t been wowing anybody with their arms on the field … Rodgers has no games with over 255 passing yards, and Brady has only crossed the 300-yard passing mark twice this season.

Warner seemingly believes it’s all due to the wear and tear finally catching up to the grey beards … and he’s now urging the duo to take a long look at hanging up their cleats for good.

He added that pressures of off-the-field lives for both guys might be playing into the subpar performances as well.

Warner, of course, knows a thing or two about the ending of a legendary football career … he was one of the best to ever do it, before he finally called it quits following the 2009 season. 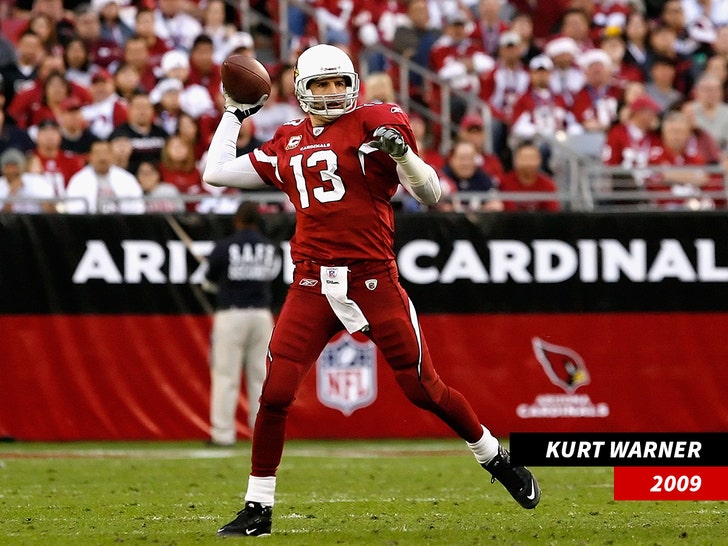 He said it wasn’t easy to get to the end, but he eventually made peace with it — and he appears to be advising the guys to follow a similar path.

“As I was going through the last couple years, it was becoming more and more prevalent that, ‘Okay, this is taking too much from me and it’s not just about enjoying the game anymore,'” Warner said.