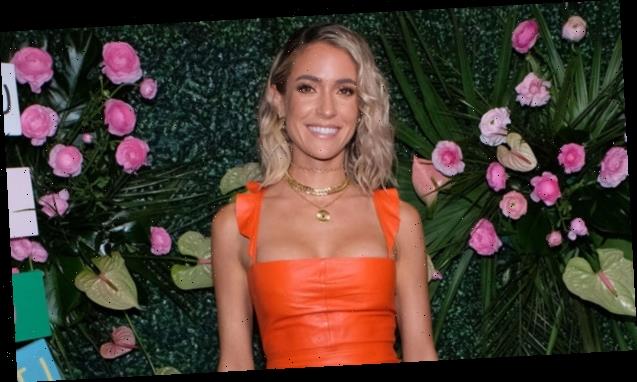 Kristin Cavallari and her comedian beau Jeff Dye have been spotted kissing in Mexico, amid reports the pair had broken up.

Krisin Cavallari and Jeff Dye totally packed on the PDA in Mexico, just one day after it was reported the pair had called it quits. The Hills alum, 34, and her comedian beau, 38, put on a loved-up display in Cabo San Lucas on March 19 — see all the pics here. Kristin and Jeff were seen kissing while they soaked up the sun at a luxe resort on their tropical getaway. Kristin opted for a black bikini, as she slicked her blonde tresses back into a messy ponytail. Meanwhile, Jeff rocked black shorts and aviator-style sunglasses. 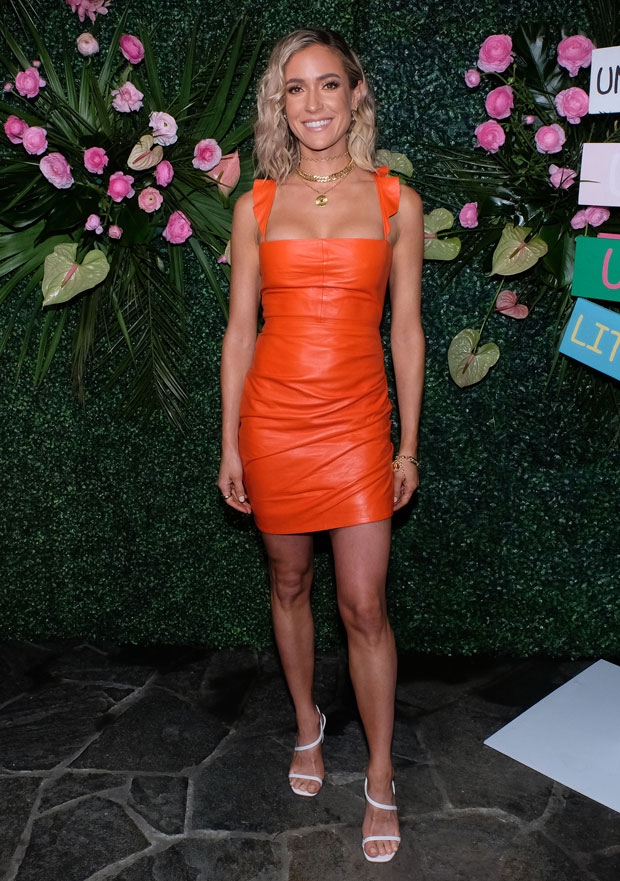 The new pics came just one day after a source told E! News the pair called off their romance after roughly five months of dating. “It was never that serious to begin with,” a source told the outlet. “She was having fun.” The Uncommon James founder was first linked to the comedian after they were spotted making out in October 2020. It came nearly six months after Kristin and her husband of roughly seven years, Jay Cutler, filed for divorce. Weeks into their romance, sources shared with HollywoodLife that Kristin and Jeff were “inseparable.” The relationship appeared to get even more serious when the two were spotted taking a trip together, and photographs surfaced of the pair kissing on the beach. 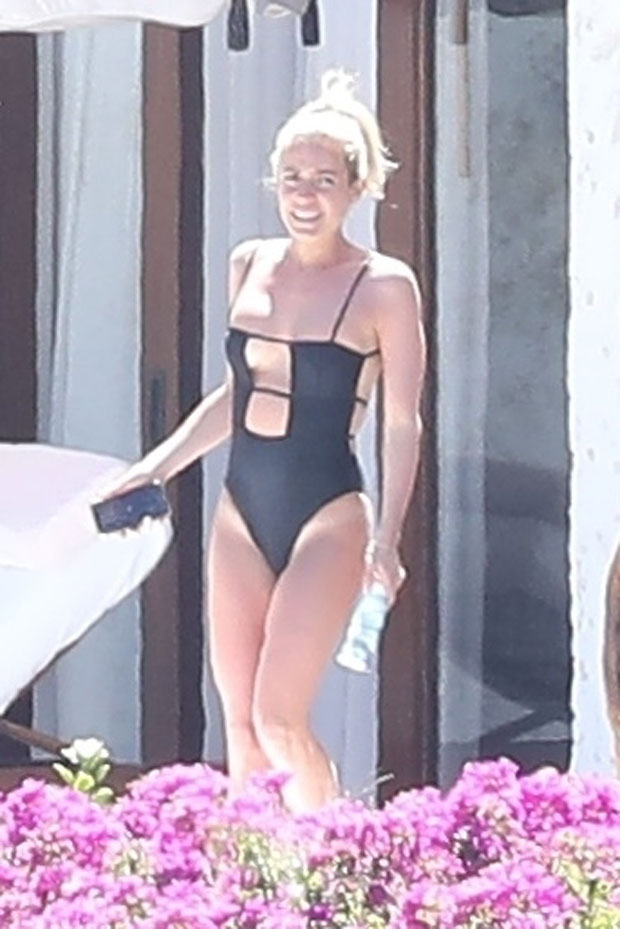 Back in February, Kristin also shared a template for a Valentine’s Day note, with sections left blank for users to fill in themselves. She completed the template on her IG Story, writing, “Dear J, You can skip the chocolate this year. I want tequila, a beach and [the] Secret Rose candle at Uncommon James. … PS. T minus 12 days. You’ve got this.” The Hills star signed the note with her initials at the bottom.

Jeff also took to his Instagram Story to share his version of the Valentine’s Day love letter. “Dear K, You can skip the distance this year. I want drinks, dancing and you from Uncommon James,” he quipped, signing the note, “XOXO, Jeffy.”