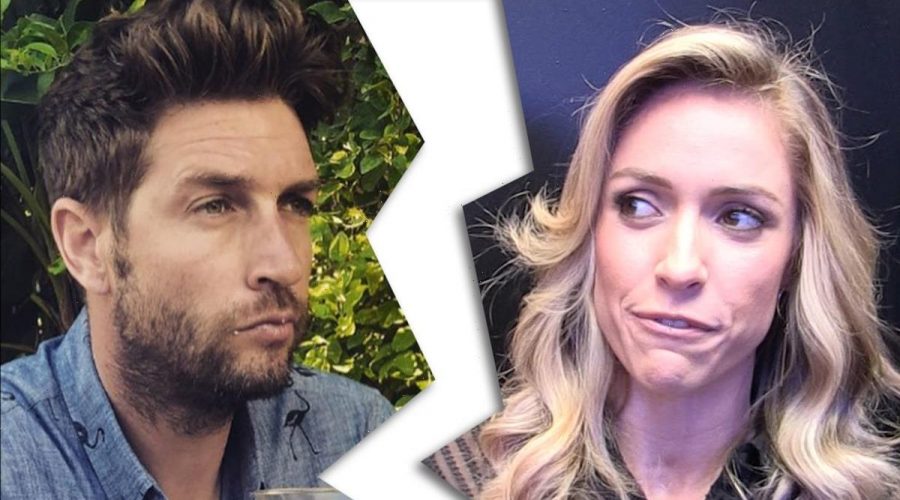 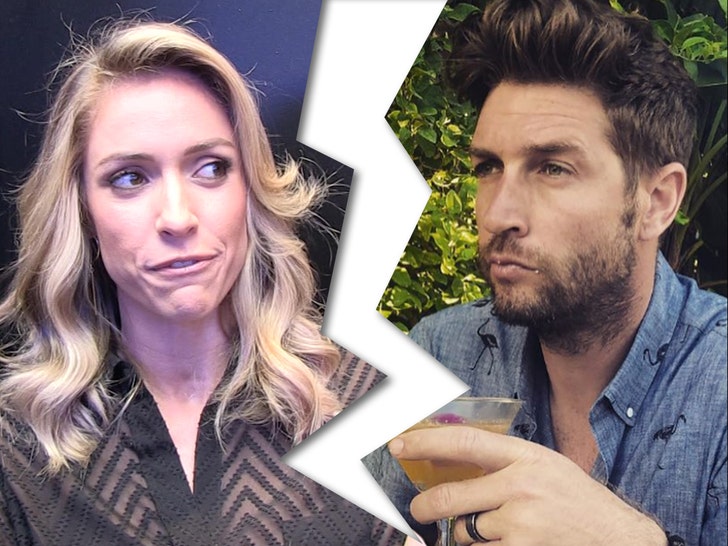 8:03 AM PT — 4/27 — Kristin has filed legal docs, obtained by TMZ, in which she alleges “misconduct” on the part of Jay and claims that’s what triggered the divorce. She says Jay “is guilty of such inappropriate marital conduct as renders further cohabitation unsafe and improper.”

It’s puzzling because Kristin also insinuates Jay has accused her of misconduct … “any misconduct alleged or implied against her in the complaint for divorce was in response to and/or as a result of misconduct on behalf of the Husband.” Jay, who filed for divorce, never mentioned “misconduct” against Kristin in his petition.

Kristin is asking for primary physical custody and wants Jay to have visitation. He wants joint custody of their 3 kids.

She also wants child support and wants Jay to pay for their kids’ health insurance and maintain a life insurance policy where she is listed as sole beneficiary.

Kristin Cavallari just dropped some sad and actually shocking news … she and Jay Cutler are throwing in the towel on their decade-long relationship.

Kristin just said, “With great sadness, after 10 years together we have come to a loving conclusion to get a divorce.  We have nothing but love and respect for one another and are deeply grateful for the years shared, memories made, and the children we are so proud of.” 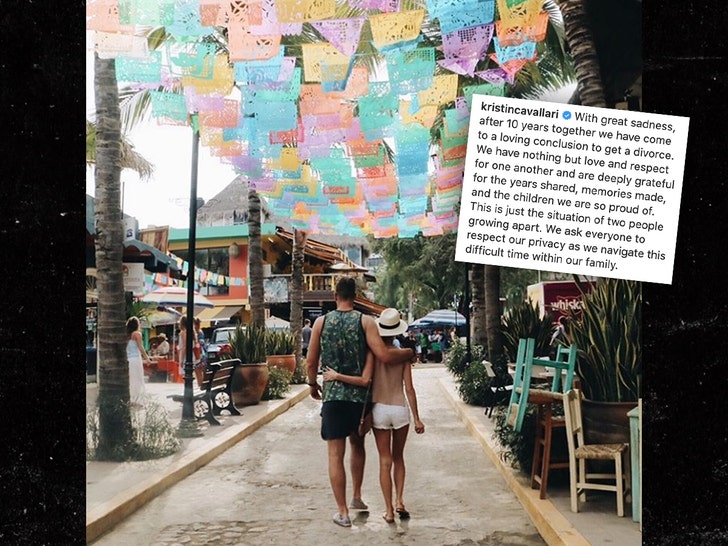 She wanted to make it clear … nothing untoward happened — “This is just the situation of two people growing apart.”

Kristin and Jay met during a Chicago Bears preseason game back in 2010. They married in 2013. They had a son, Camden Jack, who was born in 2012 and another son, Jaxon Wyatt, who was born in 2014, followed by a daughter, Saylor James, born the following year.

This isn’t the first split for the couple, remember back in 2011 Culter called off their engagement. However, they reconciled and got married in June 2013.

Both Kristin and Jay have been super successful. Obviously, he made a fortune — $122 mil — QB’ing for the Bears and the Miami Dolphins, and she’s got a reality show, a jewelry company and lots of other stuff. 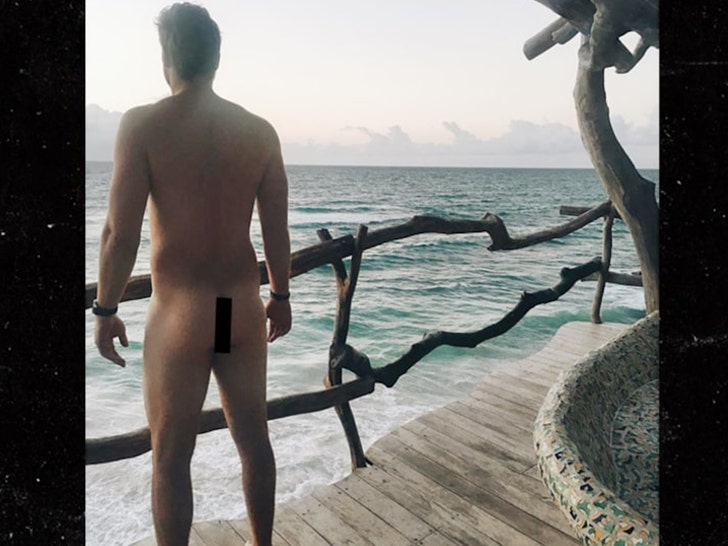 They were really a fun couple … notably, Kristin showed off Jay’s butt during a vacation.

They live in Nashville, but they were chronicling their self-isolation in the Bahamas over the last few weeks with their kids. They couldn’t get a flight off the island. They finally went home last Monday.