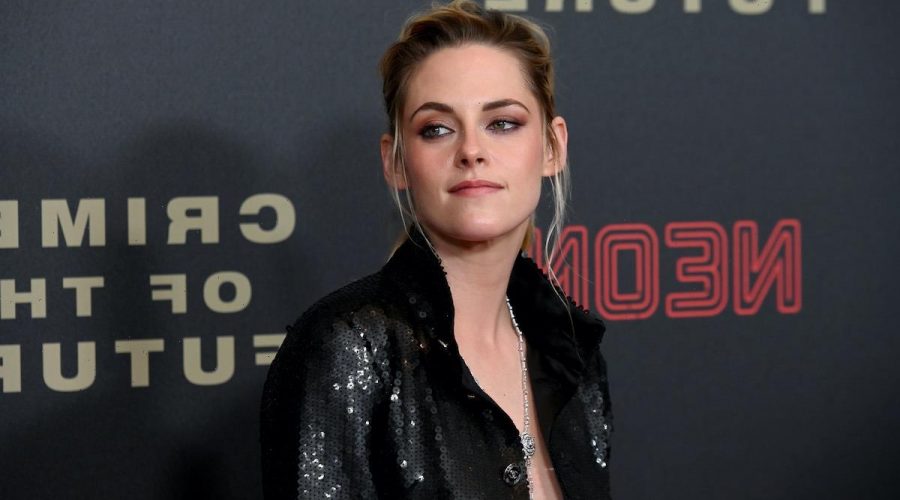 Kristen Stewart was the furthest thing from an unknown actor when she joined the Twilight cast. She had already made a name for herself in Hollywood by starring in films like Speak and Panic Room. A lover of indie flicks, Stewart wasn’t looking to become rich and famous when she stepped into Bella Swan’s shoes. However, fate had other plans for the actor. 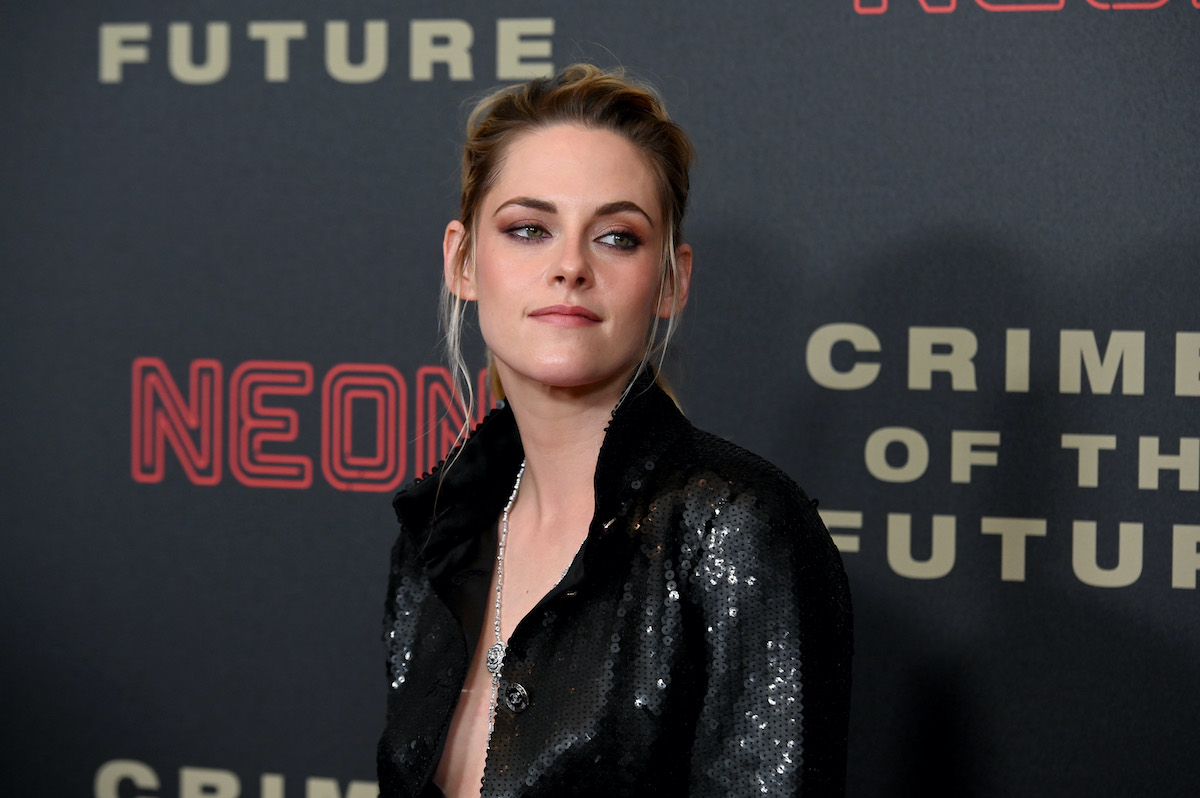 Kristen Stewart never expected ‘Twilight’ to be so popular

The Twilight Saga remains one of the most successful film franchises of all time. The five films made Stewart one of the biggest celebrities on the globe. Funnily enough, Stewart was completely unaware that the first movie would have such a massive built-in audience. It wasn’t until she was bombarded by fans at Comic-Con that she realized how many people were invested in the movie thanks to the eponymous books by Stephenie Meyer.

The ‘Spencer’ star was very drawn to her character, Bella Swan

So what was it that initially drew Stewart to Twilight to begin with? In an interview with Vanity Fair, the Happiest Season actor revealed that her character, Bella, really intrigued her. She was interested in all the ways that Bella and Edward’s love story subverted the norm. 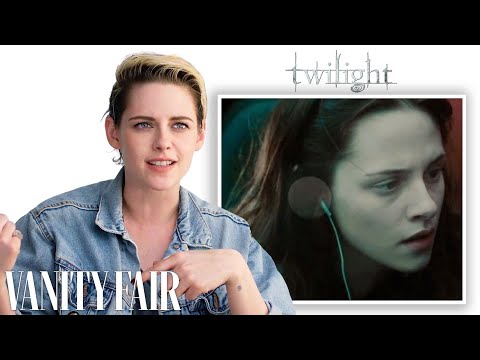 “I thought it was really ambitious, this portrayal of the ultimate, most epic love story that could be,” Stewart explained. “Also, Bella is not a typical female lead. The power balance between her and Edward is really skewed. Edward is this confident, perfect, idealistic man, although deep down he’s actually really afraid. Bella is naïve but also sure-footed. Whatever it is inside of her that drives her is stronger than she is. She just trusts the shit out of herself.”

Stewart reflected on how she felt with ‘The Twilight Saga’ ended

When Stewart was filming Twilight, she thought the idea of a sequel was a bit preposterous. Thus, she never could’ve predicted four additional movies. The actor would spend four years filming and promoting the movies. They consumed her life for quite a while. So how did it feel when she finally completed the franchise? In an interview with W Magazine, she got candid about how she felt the day she wrapped filming the popular movies forever.

“I felt like I could like shoot up into the night sky and like every pore of my body would just like shoot light,” Stewart revealed. “I felt like lighter than I’d ever felt in my life. It kills you the whole time you’re like always so nervous about doing it. And when you get to the end you’re done and you can just like walk away and in this case it took three years to do that.”

Playing such a well-known character for so long would likely unnerve most actors. It’s understandable that Stewart felt such a deep sense of release when Twilight finally ended. To this day, the actor is deeply defensive of the Twilight movies. Though she had her ups and downs in the franchise, ultimately, she’s proud of what she was able to make.