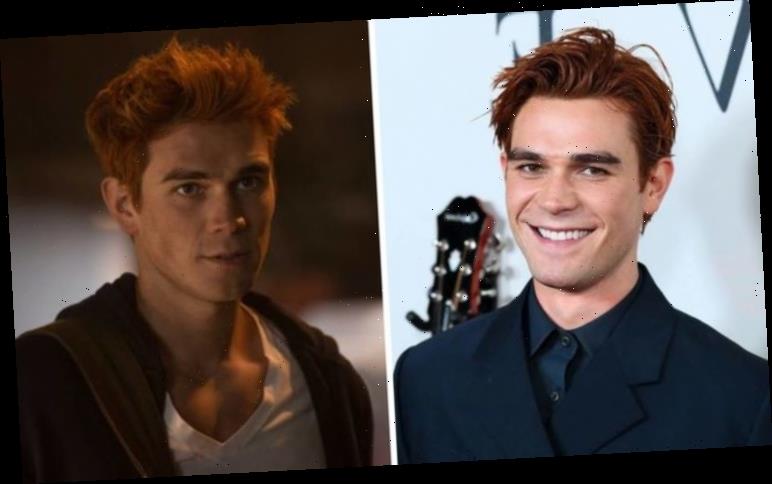 KJ Apa brought the classic comic book character Archie Andrews to life when he joined the cast of Riverdale in 2017. From surviving prison and the Gargoyle King, to his dad’s death and fighting off a bear in the woods, Archie has been through more than his fair share of drama. However, fans will still most likely describe him as the ginger character in the Netflix series.

Each of The Core Four has something which makes their character recognisable in Riverdale.

But the most memorable of them has got to be Archie with his flaming red hair since he is the focus of the Archie Comic book series.

While this may be Archie’s natural look, it isn’t Apa’s when the cameras stop rolling. 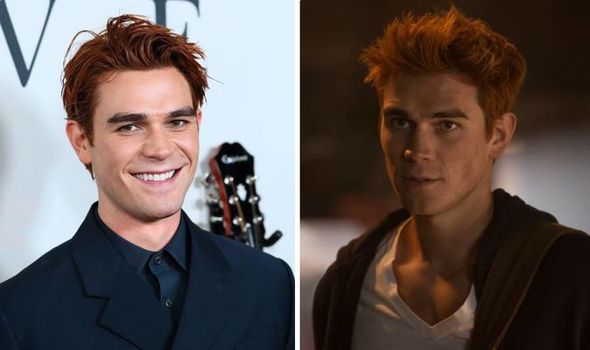 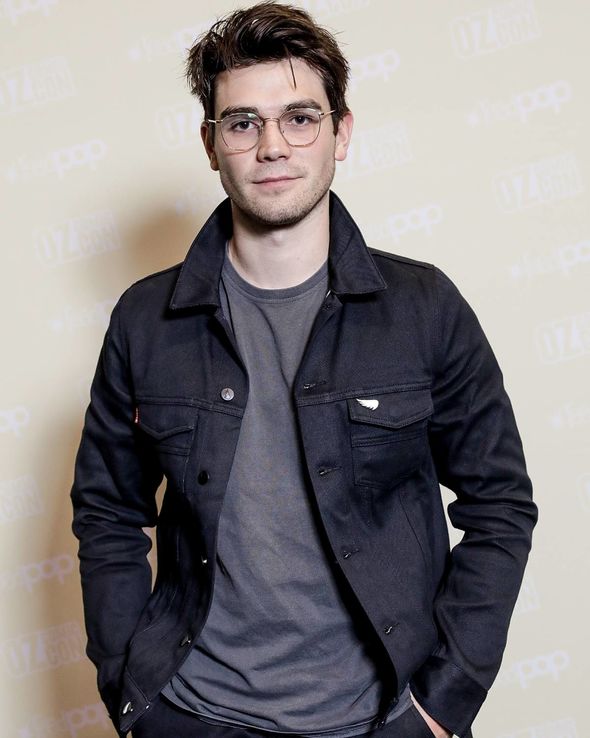 Apa has to dye his hair red for the role of Archie in Riverdale as his natural hair colour is dark brown.

Most fans know the actor for Riverdale but he appeared on TV with his usual colour when he starred in New Zealand soap opera Shortland Street where he played Kane Jenkins from 2013.

Riverdale fans did get to see the actor’s normal colour though in The Midnight Club episode when the young cast went back to the 1980s to portray their parents.

Apa played Archie’s father Fred Andrews (Luke Perry) who was a brunette and so there was no need for the red hair dye during this episode. 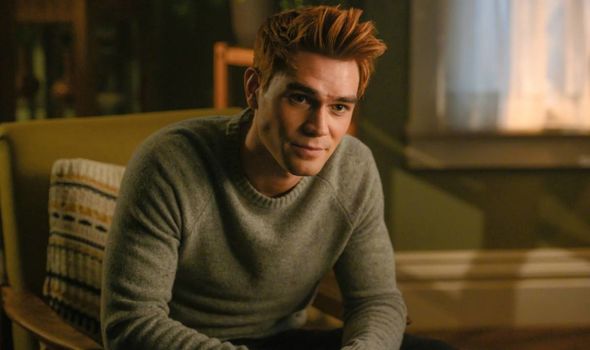 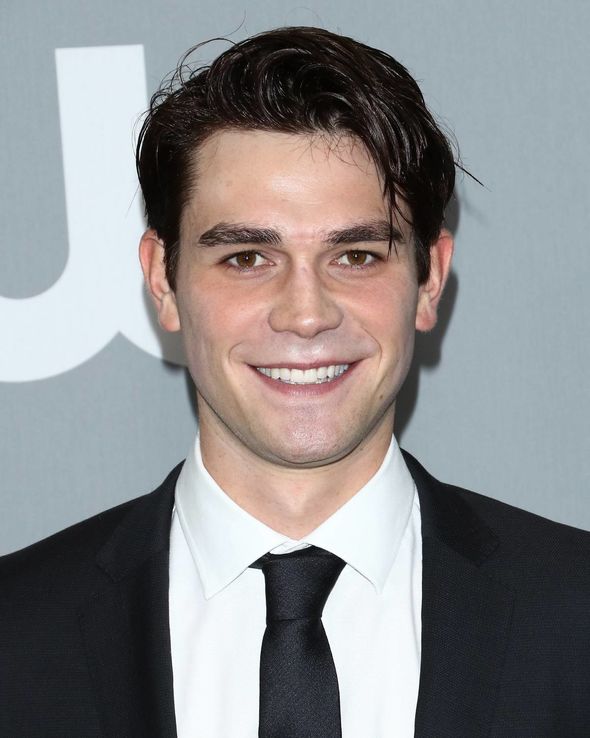 In 2017, Apa told the KTLA 5 Morning News Show how it initially took eight hours to transform his brunette locks into the ginger strands viewers are far more accustomed to.

He also had to tint his eyebrows red so they would match his hair for the role.

Apa said: “It was definitely really weird to see [for the first time].

“But now I can’t really remember what it was like before.

“I heard that only two percent of the population of the world has red hair so I’m feeling pretty good right now.”

Apa can also be seen with his natural head of hair in 2020 film Songbird.

The thriller delves into a future where the coronavirus still exists and now the Covid-23 strand is impacting everyone’s lives.

Apa plays a courier who is immune to the virus and races against time to save the woman he loves from a quarantine camp.

However, for those who prefer Apa with the red hair, then fear not as Riverdale will be returning this month.

Riverdale season five is going to start on The CW on Wednesday, January 20.

As always, after the teen drama airs on The CW, the same episode will be ready to watch internationally on Netflix the following day.

No one knows what to expect from the new series though as it will feature a seven-year time jump, following the group into adulthood.

But how will the dynamics have changed with the school friends now in their early 20s?

Riverdale is available to watch on Netflix.

01/07/2021 Celebrities Comments Off on KJ Apa hair: What is the Riverdale star’s natural hair colour?
Recent Posts
We and our partners use cookies on this site to improve our service, perform analytics, personalize advertising, measure advertising performance, and remember website preferences.Ok