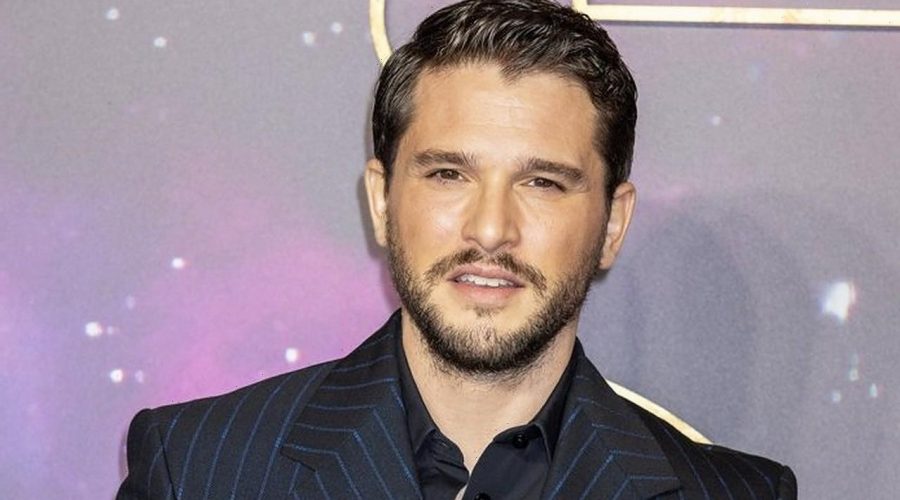 The ‘Game of Thrones’ actor is ‘living the dream’ as he is on press tour promoting his new movie ‘Eternals’ after spending months caring for his newborn.

AceShowbiz –Kit Harington thinks it will be “tough luck” if his son doesn’t want to watch him and Rose Leslie on “Game of Thrones” when he’s older.

The actor met his now-wife on the set of the HBO drama series and he joked their little boy – who is nine months old – will have to watch their characters, Jon Snow and Ygritte, getting intimate on screen and be grateful for it – when he’s of an age to understand.

Asked how he’ll handle showing his son “Game of Thrones”, Kit joked to E!’s Daily Pop, “Look, I mean, he can just be thankful that it happened because otherwise he wouldn’t be here.”

While Kit can next be seen in “Eternals“, he doesn’t think it’s a movie his son will be impressed by, adding, “At the moment he’s nine months old so by the time he’s old enough to watch this movie, it’s going to be seriously retro.”

The British actor admits he’s “living the dream” at the moment because he’s spent months caring for his baby but now he’s promoting the superhero film, he’s the one being very well looked after.

He laughed, “I’m going through something at the moment which is that I spend weeks prior to coming out here sort of, you know, feeding him, pampering him, looking after him. And then I go to get on a flight, come here, and now I’m looked after and being pampered. So I’m living the dream right now!”

And the “Pompeii” star was thrilled to join the Marvel Cinematic Universe, beaming, “This is my first time in the Marvel universe, it came at a really brilliant time for me. It’s a dream call for me.”