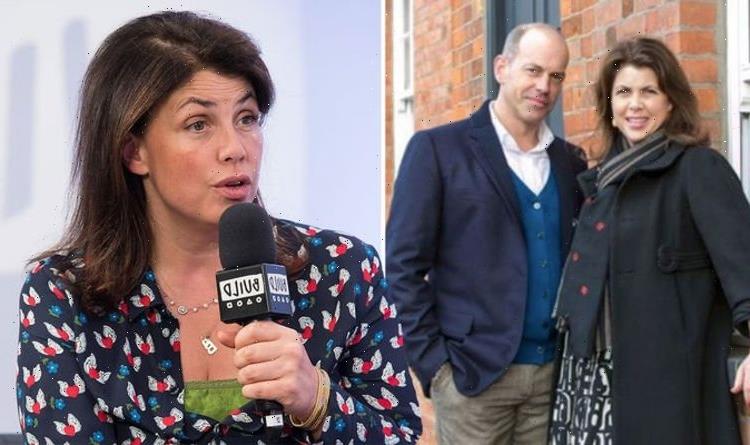 Kirstie Allsopp branded the culprit a “w*****r” in view of her 424,000 followers. At first, the Location Location Location presenter tweeted: “I don’t think there are any young people on Twitter, more’s the pity, but just in case there are, I genuinely don’t know what I got in my A-Levels.

“If today is not what you hoped for, make it a day to forget and onwards and upwards, if it’s a day for celebration then Yippee!”

The Twitter user replied: “It didn’t matter what your A level results were. I think that’s the point.

“Your future was pretty much whatever you wanted it to be.

“Just a nod in the right direction and little Kirsty gets the way in – I’d guess at an internship somewhere.”(sic)

The culprit followed up his post, apologising to the presenter.

She replied: “A properly nice apology from Alex, not so much of w****r it turns out. We can all learn from this, and I very much include myself in that, a swift apology counts for a lot.”

It’s not the first time the 49-year-old has had to defend her career in recent weeks.

The presenter also reacted to a Sunday Times article which claimed universities were refusing to end online lessons.

Kirstie tweeted: “One day soon someone might notice how shamefully most of our universities have treated our students over the last year, and get a b****y grip on the situation.”

Many went on to insist that she hadn’t needed to worry about finances due to being the daughter of Charles Allsopp, 6th Baron Hindlip.

Her mum, who died in 2014, was also Lady Fiona Hindlip, an interior decorator.

The host hit back: “If you’re going to have a go at me don’t do it by talking about my father, you reveal yourself to be both sexist and arcane.

The property expert went on to say while she knew nothing about university and didn’t attend, she felt the need to call for a change on her platform.

She penned: “I do know a disproportionate number of students who have had a heartbreakingly mismanaged experience in the last year, and not enough people are prepared to acknowledge that and do something about it.”

Another replied: “You didn’t need to. You’re the daughter of a Lord with contacts and doors were opened to you.

“Never worked a day in your life before getting that presenting gig I bet.”