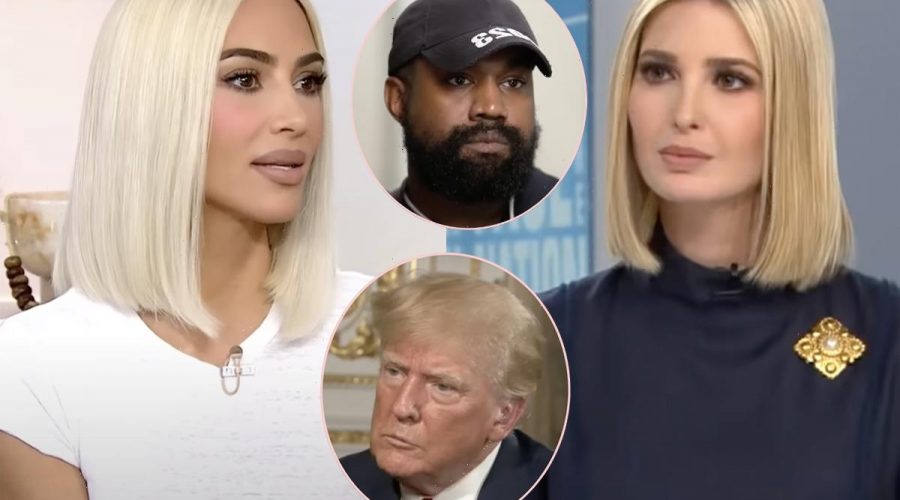 Kim Kardashian stepped out with Ivanka Trump over the weekend.

The pair of powerful women dined at the Polo Lounge in Beverly Hills together on Sunday evening. Paparazzi cameras captured them walking into the restaurant together to break bread, and it sounds like they had a very long conversation once inside.

In snaps from the get-together, Donald Trump‘s daughter wore a long beige trench coat, while the SKIMS founder opted for a simple black dress with a matching black leather jacket and heeled boots. They apparently had much to discuss over their meal, too. Page Six reports the duo “dined and chatted for three hours” before leaving the high-end establishment.

We can only wonder what they spoke about. Of course, there’s been no shortage of controversy flying around both of these womens’ spheres lately. For Kim, that’s been ex Kanye West‘s awful anti-Semitic comments and outlandish (and incorrect) claims about the death of George Floyd. And for Ivanka, her father’s increasingly erratic behavior regarding his political past (and future) continues to be front-and-center in the political realm, as well as his support of the controversial rapper.

Also, Ivanka herself is Jewish. She converted to the religion to align with husband Jared Kushner, who is Jewish. So Ye’s recent string of anti-Semitic hate is no doubt very personal and highly concerning to both Ivanka and Jared. We know it’s become a major cause for concern for Kim’s family, too.

You can see pics of the blonde powerhouses (yes, Kimmy’s lightened her locks) out and about in the Hills of Beverly HERE. Uncertain times all around… Reactions, Perezcious readers? 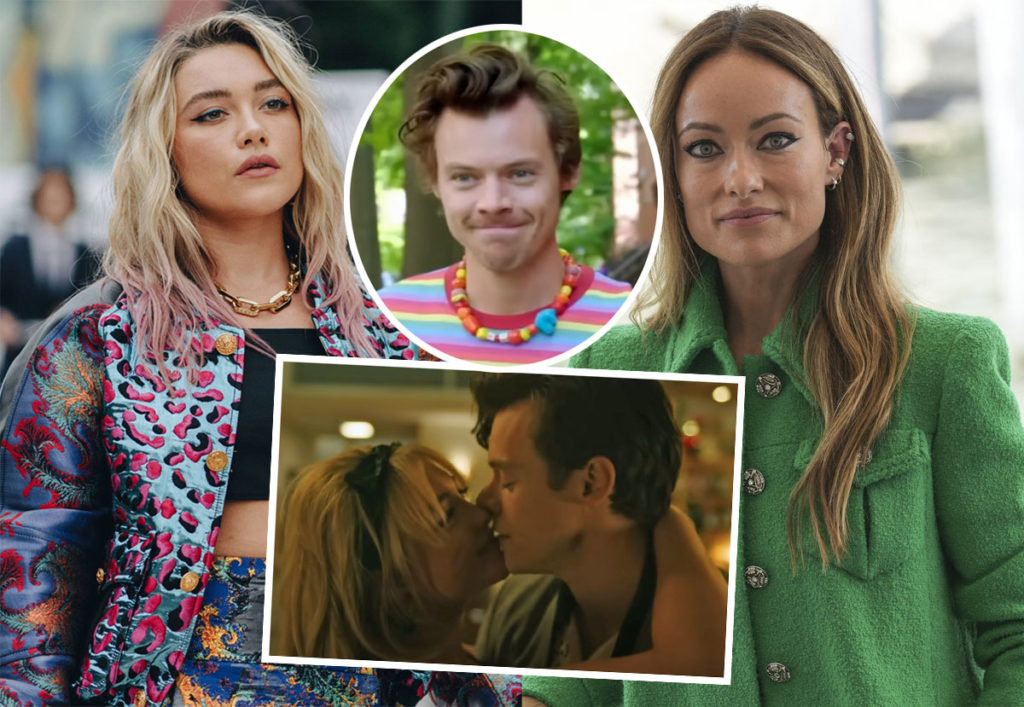 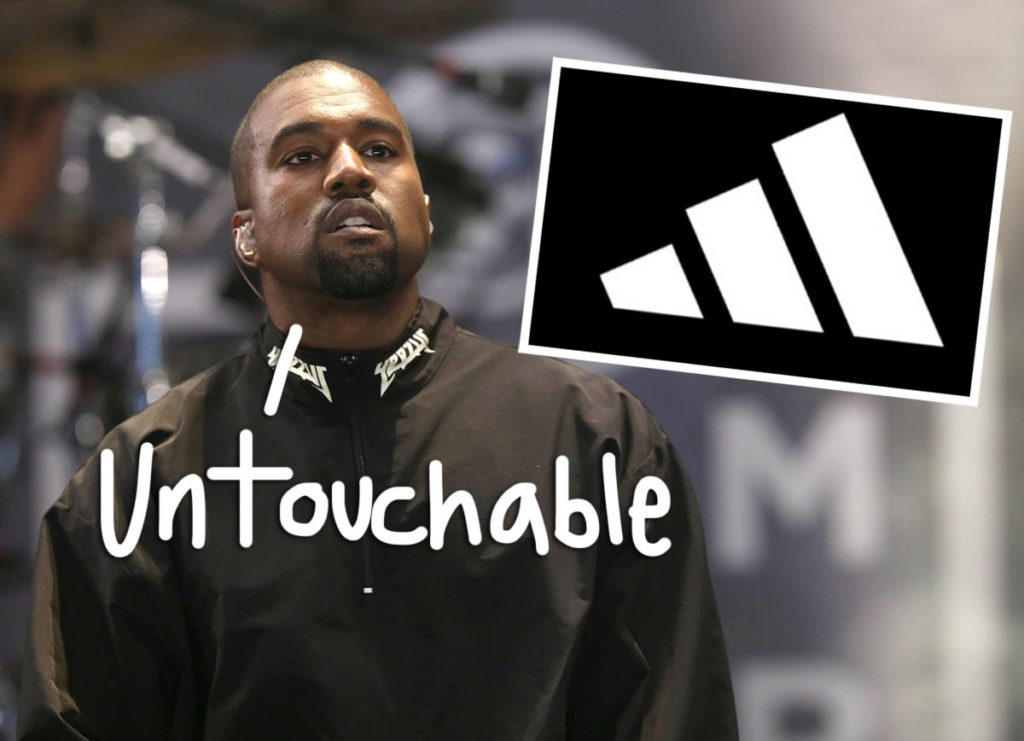 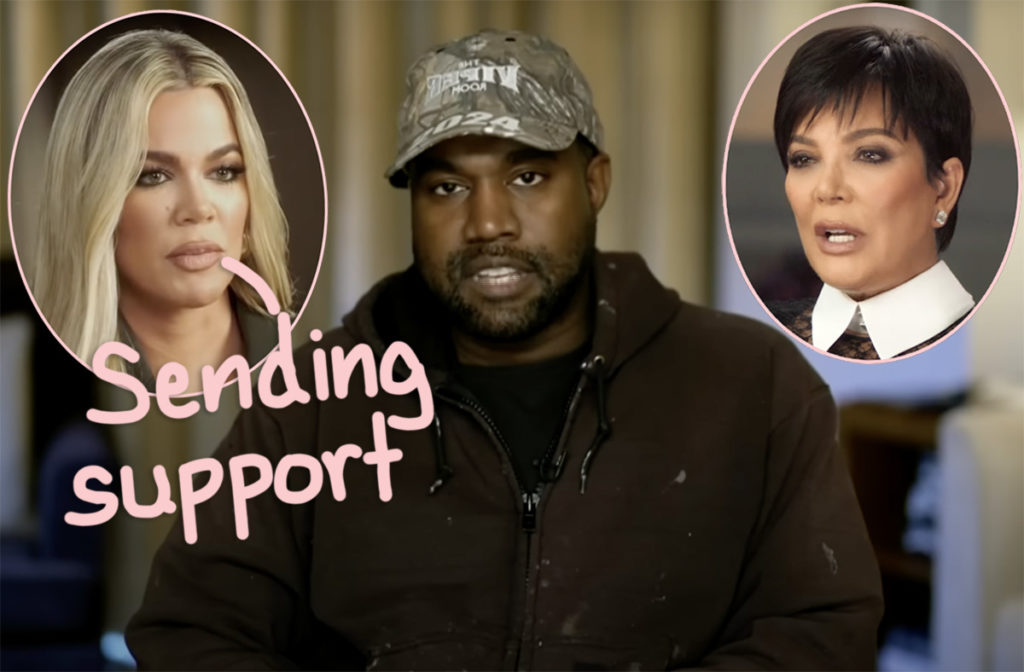 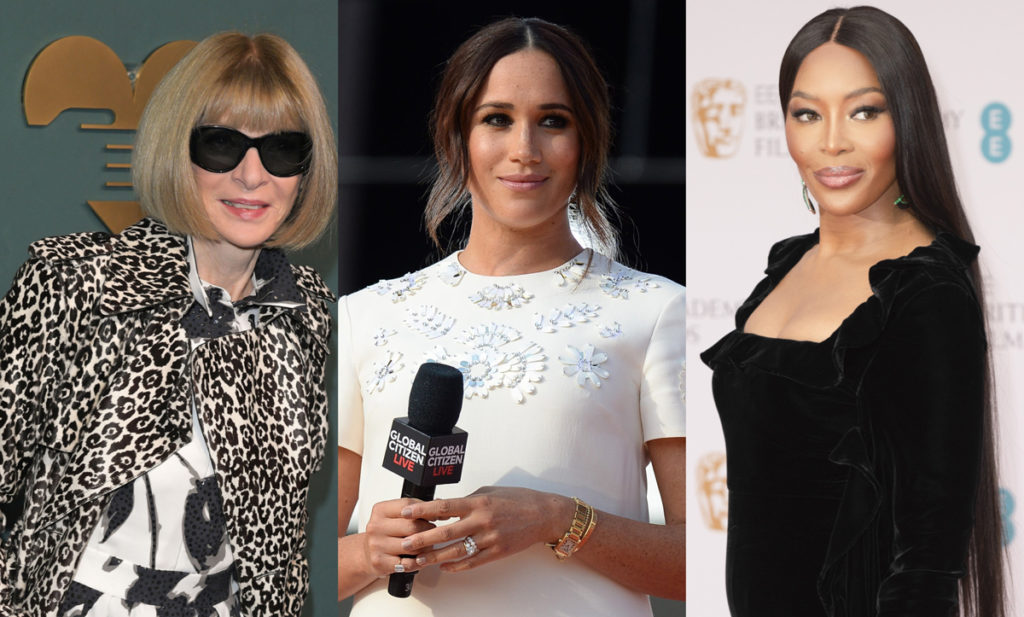 10/24/2022 Celebrities Comments Off on Kim Kardashian & Ivanka Trump Spotted Out At Lengthy Dinner Together – Talking About Kanye? Or Donald?!
Recent Posts