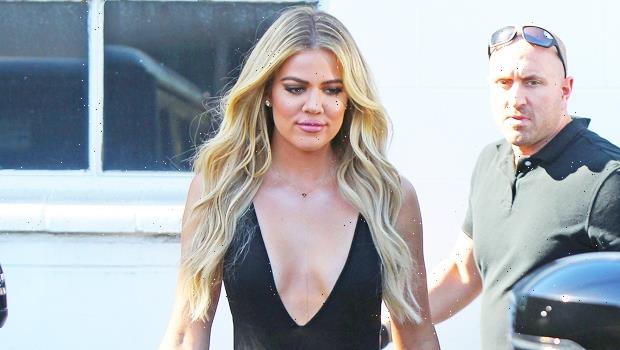 Khloe Kardashian looked incredible in a new pic and video clip that showed her in a figure-flattering green bikini from her upcoming new Good American drop.

Khloe Kardashian, 36, is gearing up for bikini weather in her own new Good American two-piece! The Keeping Up with the Kardashians star took to Instagram on May 18 to share an eye-catching photo and video clip in which she was strutting her stuff in a green bikini from her successful clothing line and they were epic. In the snapshot, her face is not showing but her toned figure sitting in the stylish swimwear is, and she’s holding up her phone to take the pic.

In the clip, she’s standing in a body length mirror while wearing the bikini and running her hands through her long hair. She’s also showing off long nails painted white and looking confident as she sill held up her phone. “𝟓.𝟐𝟎 𝐃𝐑𝐎𝐏 𝐆𝐨𝐨𝐝 𝐀𝐦𝐞𝐫𝐢𝐜𝐚𝐧 🖤,” Khloe wrote in the caption for the post.

Once the post was published, Khloe’s fans responded in the comments section with excitement and compliments. “You look amazing Koko,” one fan wrote while another wrote, “body goals.” A third called her “pretty” and a fourth gushed, “Khloe u look stunning 💕😍 u always make me stay strong!! 💗 ILY 😽.” 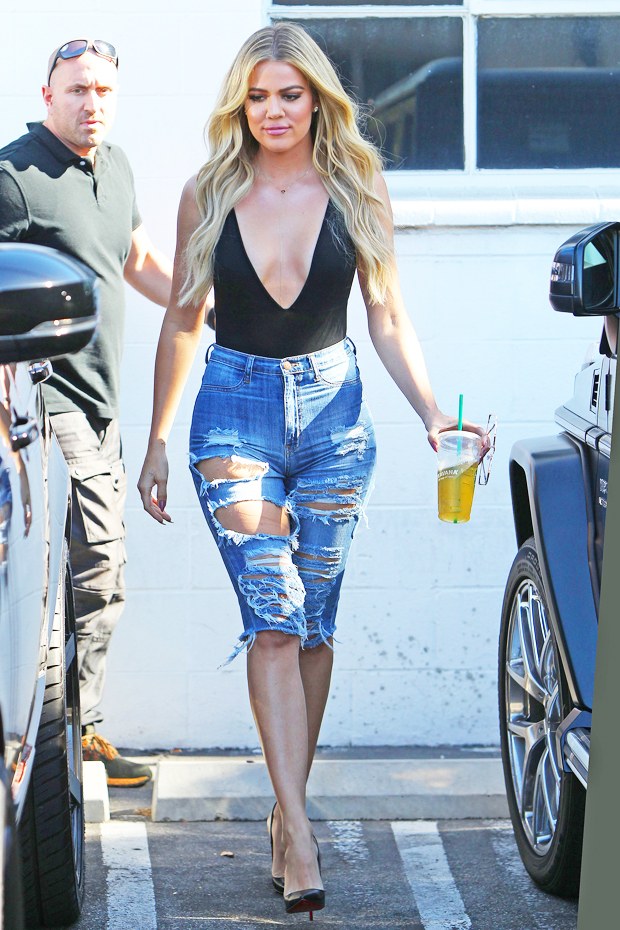 Before Khloe’s latest post, she shared a different one last month that also promoted a collection from her Good American line. It was the “CINDER-F*CKING-RELLA Collection”, which dropped on Apr. 22, and it included Cinderella-inspired shoes that were very reminiscent of the ones Cinderella herself wore in the classic Disney film. “SET YOUR ALARMS Get ready to be swept off your feet! CINDER-F*CKING-RELLA Collection Drops tomorrow. Shoes worthy of Cinderella herself. Rewrite the ending to your favorite fairytale,” she wrote in the caption of a pic showing her wearing the clear heels.

When she’s not promoting her Good American line, Khloe is celebrating memorable moments with her three-year-old daughter True. In a recent post, the duo wore Dior outfits that were stylish and looked great on them. Khloe’s included a dark blue top and Dior pants while her mini-me wore a Dior tank top and matching skirt. “Dior Darling (Mariah Carey voice),” she wrote in the caption.