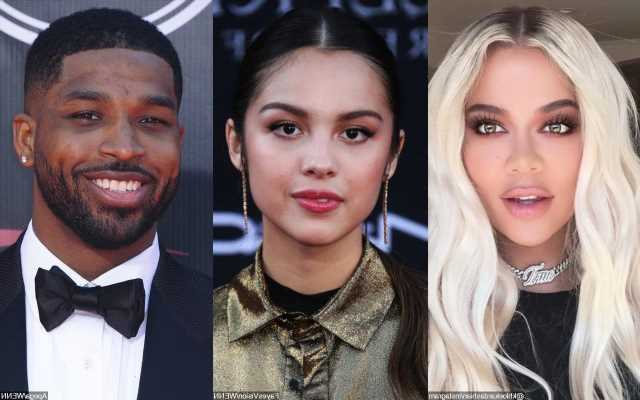 A few hours before playing the sad song, the ‘Keeping Up with the Kardashians’ star shared a cryptic message amid breakup speculation as saying, ‘I whisper WTF to myself at least 20 times a day.’

AceShowbiz –Khloe Kardashian has continued to fuel split rumors with Tristan Thompson. Days after news broke that she has parted ways again from the NBA star, the “Keeping Up with the Kardashians” star listened to Olivia Rodrigo‘s breakup song in a new social media post.

On Wednesday, June 23, the 36-year-old reality TV star took to her Instagram Story to share a clip of her working out in the gym while “Happier” by Olivia played in the background. In the song, the “High School Musical: The Musical: The Series” actress is singing about an ex who is moving on with someone new, “But she’s beautiful, she looks kind, she probably gives you butterflies.” 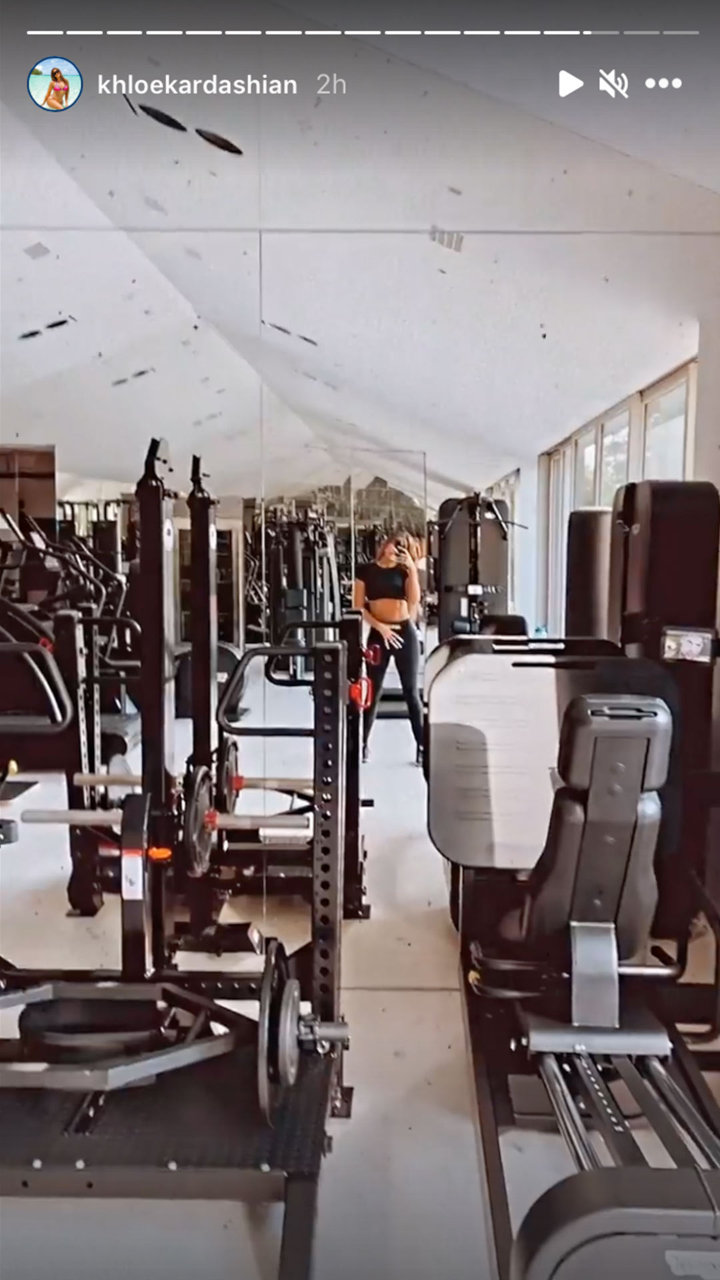 Khloe Kardashian listened to Olivia Rodrigo’s ‘Happier’ while working out in the gym.

A few hours earlier, the Good American founder posted a cryptic quote in her Story. The note, which was spelled out on a pink letterboard, read, “I whisper WTF to myself at least 20 times a day.” 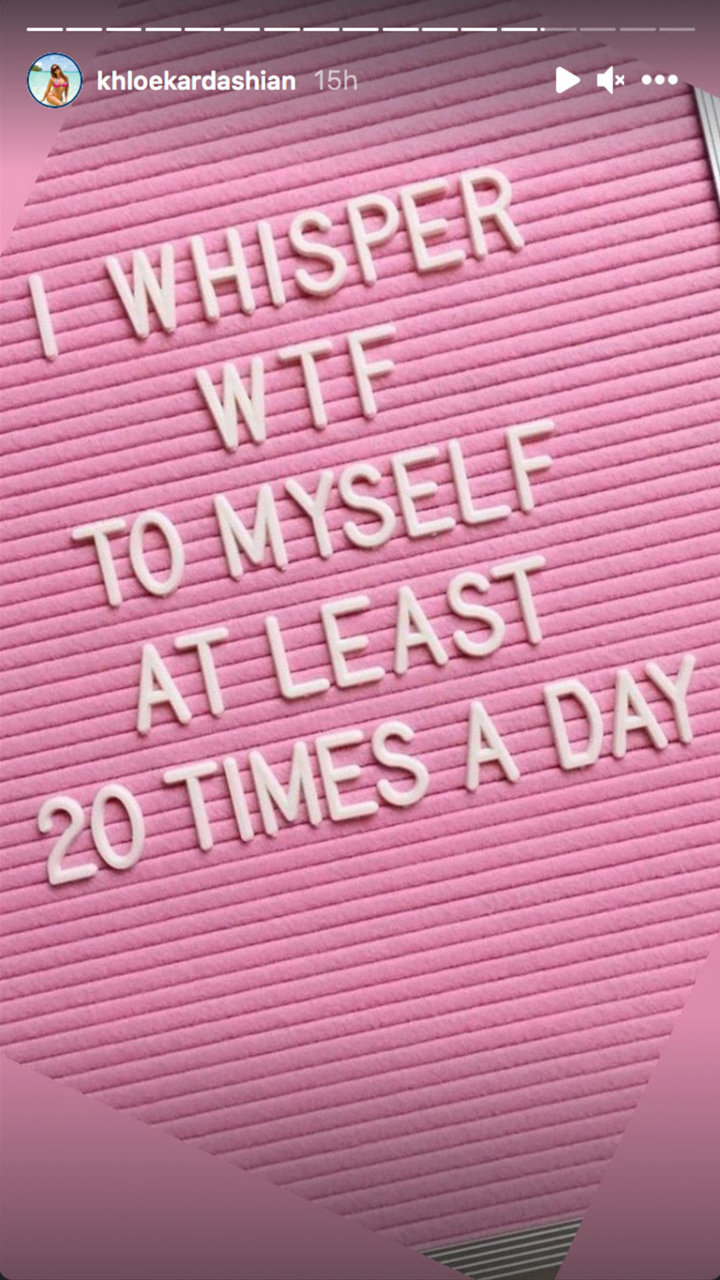 Additionally, in her first public sighting amid swirling rumors that she and Tristan broke up, Khloe was spotted without the large diamond ring on her wedding finger. On Monday, June 21, the daughter of Kris Jenner was captured out and about in Los Angeles with her 3-year-old daughter True Thompson, whom she shares with the Celtics player. For the outing, she could be seen wearing an all-black outfit with a Prada waist bag, oversized sunglasses and white Nike sneakers.

On the same day, Khloe seemingly hinted at how she felt about her relationship. The TV personality turned to her Instagram Stories to share a message about being “at peace.” Containing a quote from Stephanie Bennett-Henry, her post read, “I’m at peace because I know I was always true, had the best intentions, came from a good place with all of my heart.” The note continued, “I wish the very best to everyone, even the ones who wanted nothing more than to spotlight the ugliest parts of me, still I wished them well.”

A few days earlier, a source close to Khloe and Tristan informed Page Six that their romance is over. “They’re getting along. There is no drama,” the source spilled, adding that “everything is amicable, and they are on the same page with co-parenting.” The former couple reportedly split shortly after Instagram model Sydney Chase claimed during an April interview that she hooked up with the NBA player in the fall.