Strictly Come Dancing star Kevin Clifton, 36, scooped the Glitterball Trophy in 2018 with now girlfriend Stacey Dooley, 32. It was the first win for the Latin champion in the dance competition but he was a finalist in three finals in the years prior to being crowned Strictly king.

Kevin has since spoken candidly about his time on the programme and admitted that people’s comments about him being favoured “get to him”.

The small-screen star hit out critics who “don’t acknowledge the hard work” he puts in and dismissed claims of being the show’s Golden Boy.

Speaking on his self-titled podcast, The Kevin Clifton Show, he vented: “It’s one of the things that gets to me more than anything else.

“I can take someone liking or not liking my style of performing. But if people think, ‘Oh he just gets the best partners,’ or ‘He’s favoured,’ they don’t acknowledge the amount of hard work [I’ve put in].” 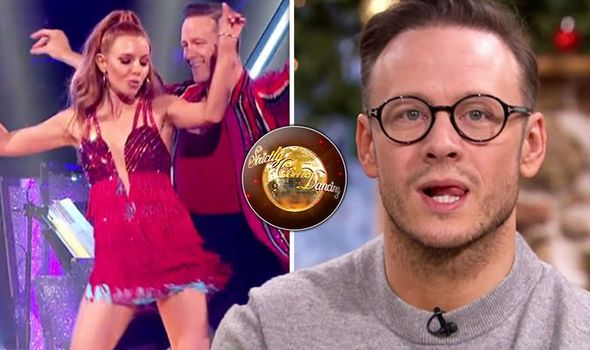 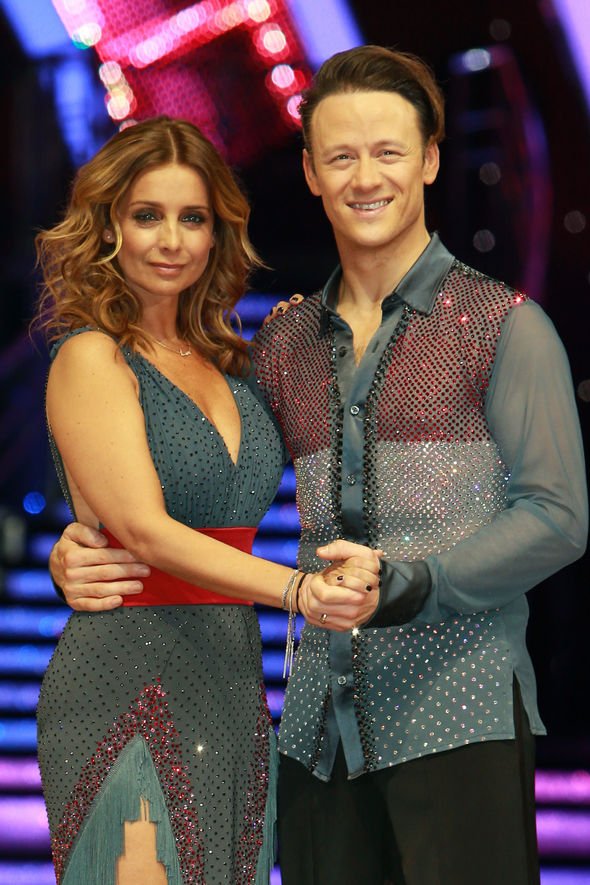 Kevin has been vocal in the past about criticism he has received online.

He explained: “I mean let’s say, I get a comment – because I’ve made it to the finals of Strictly a few times – if I get the comment where people say, ‘They need to stop pushing him and make sure he goes out [of the competition] early this week,’ that really frustrates me.

“Because you have no idea how much work I’ve put in over the years to make those finals. I don’t care if people say, ‘I don’t really like his dancing,’ that’s just preference.”

The professional dancer finished: “But when they just seem to just brush over it like, ‘Give it a rest with the Kevin thing,’ It’s like well I’ve been working my a•• off here.” 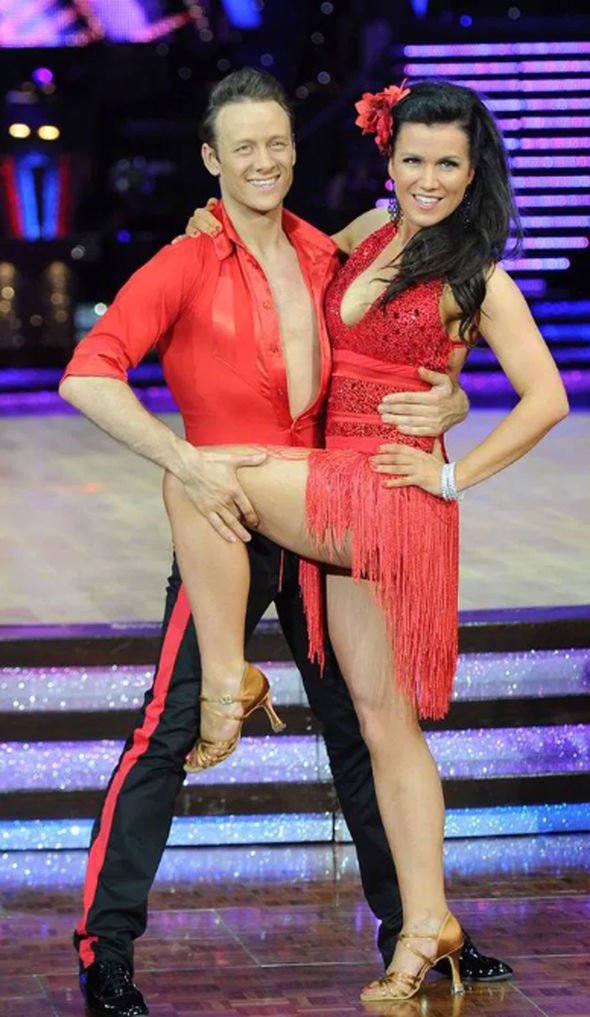 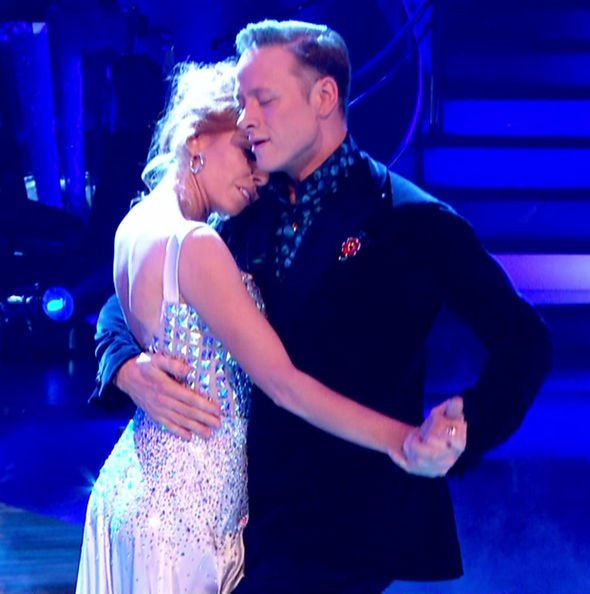 Kevin lifted the Glitterball Trophy in 2018 with Stacey and the couple later went on to have a romantic relationship following Strictly.

In 2013 Kevin made it to the final with Good Morning Britain host Susanna Reid and two years later with actress Kellie Bright.

In 2017 he coupled up with comedian Susan Calman, with the pair bowing out earlier than previous years in seventh place.

Last year, Kevin’s journey was not as smooth sailing as he was booted out in the second week with dance partner Anneka Rice.

Meanwhile, the professional dancer has taken on a new role as Robbie Hart in The Wedding Singer, the role made famous by Adam Sandler in 1998.

Based on the popular movie, the play follows Robbie, a New Jersey-born wedding singer whose dreams of a married life are dashed when his fiancée dumps him at the altar.

Speaking about her performance on Instagram, Kevin gushed: “Just wanted to say how super proud I am of Stacey Dooley. She was the host of the tour this year and she did such an incredible job as the host.”

The Strictly pro went on to point out that the role Stacey took on during the BBC show’s tour is “not easy”.

He continued: “It’s not an easy job standing out there in arenas and talking to thousands of people and keeping the energy up of the whole arena.

“She was just so brilliant at it and finishing in five shows at the O2 as host, talking to thousands of people as if she’s just talking to her mate because she just has that natural ability. So ridiculously proud of her.”

02/13/2020 Celebrities Comments Off on Kevin Clifton: ‘Gets to me’ Strictly pro addresses being ‘favoured’ by BBC bosses
Recent Posts
We and our partners use cookies on this site to improve our service, perform analytics, personalize advertising, measure advertising performance, and remember website preferences.Ok