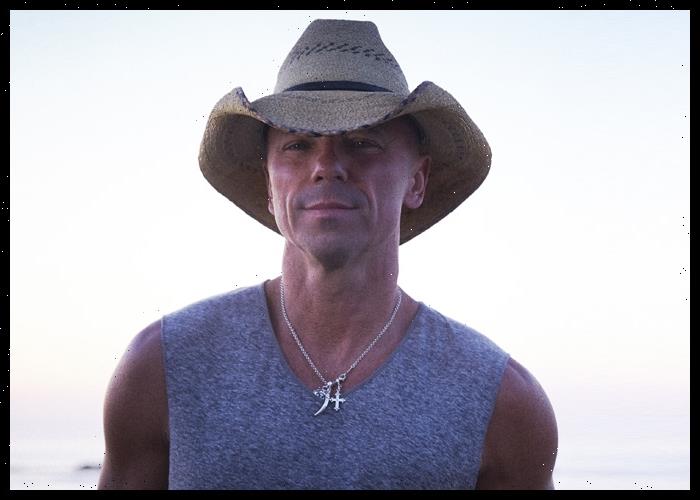 Kenny Chesney has announced plans to release a new single, “Everyone She Knows,” on Valentine’s Day.

This will be the fifth single that the country singer has shared from his 2020 album Here and Now after “Tip of My Tongue,” “Happy Does,” “Knowing You” and the title track.

Chesney announced the new single on Instagram, saying, “Excited to share that the next single from the #hereandnow album is ‘Everyone She Knows.’ I know so many women who are their own compass … and this song is for them.”

“Wherever you are, however you are, just love the adventure and don’t worry what people think,” he captioned a photo he posed for wearing a cowboy hat.

“Everyone she knows is having babies / They got tired of fighting with the clock / And their mama’s always asking / If she’s ever gonna have one,” Chesney sings in one verse.

“I love this woman,” Chesney said about the central character of his song, who feels like she doesn’t quite fit in her peers’ shoes.

“She’s found a life that works for her, and it’s maybe not what her friends are doing, but it works for her. There’s this idea that you get married, settle down and your life is made; but the woman in ‘Everyone She Knows’ is still out there, living life on her own terms, chasing her dreams and trying to balance that with what people seem to expect,” he added.