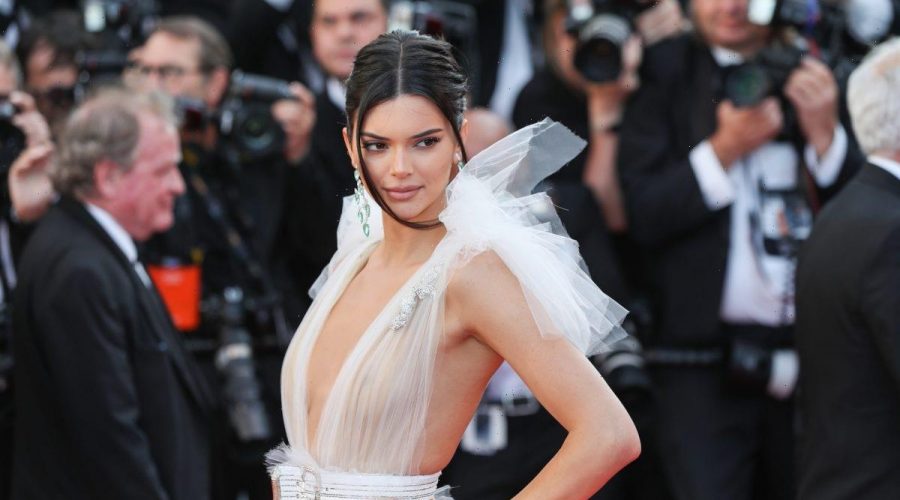 Known as the quiet and shy one in her famous family, Kendall Jenner doesn’t speak openly about her personal life. However, she recently got candid about suffering from anxiety in a new interview.

While appearing on Vogue’s “Open Minded” series, the Keeping Up With the Kardashians star opened up about suffering from anxiety, which has not only taken a toll on her mentally but has also affected her health over the years.

Kendall Jenner says her anxiety can be ‘really scary’

To most people, it seems as though Jenner has a picture-perfect life filled with luxurious good, famous friends, and loyal followers.

But, in Vogue’s new video series Open-Minded: Unpacking Anxiety, Jenner reveals that she struggles just like us, especially when it comes to her mental health.

During the interview, the supermodel spoke with clinical psychologist Dr. Ramani Durvasula, with whom she discussed her experiences living with anxiety.

“I remember being really young – I’d say 8, 9, 10 – and having shortness of breath and going to my mom and telling her that,” Jenner began. “In hindsight, now I know that that was obviously anxiety.”

Jenner noted that as her fame grew, her anxiety got worse, to the point where her body would go numb, and she’d be so short of breath.

“I think being overworked and being in the situation that I’m in now is kinda what set it out of control in a way,” she said. “I’ve had times where I feel like I need to be rushed to the hospital because I think that my heart’s failing and I can’t breathe and I need someone to help me.”

She added, “Sometimes I think I’m dying — sometimes parts of my body will go numb, and it can be really, yeah, intense and scary.”

Since Jenner is a famous model and reality star, people assume that she doesn’t have anything to be anxious about.

“There is going to be those people that say, ‘Oh, ok, what does she have to worry about? What does she have to be anxious about?’ and I’ll never sit here and say that I’m not fortunate,” Jenner says of the criticism she receives. “I know I live a very privileged, amazing lifestyle. I’m a very blessed girl.”

Underneath her fame and fortune, Jenner is still just a person who — despite what others might think — also has good and bad days.

“I still have one of these, you know what I mean?” she went on, pointing to her head. “And that thing up there sometimes doesn’t always… I don’t know, it’s not always happy, and it’s not always connecting.”

The tequila entrepreneur continued, “No matter what someone has or doesn’t have, it doesn’t mean that they don’t have real-life feelings and emotions.”

During the coronavirus pandemic, Jenner spent most of her days isolated at home, which she was glad to have the opportunity to do.

But with COVID-19 restrictions being lifted, she’s feeling anxious about getting back to her usual routines and being around her loved ones again.

“Before I was really overwhelmed, really overworked. I was always around people and I kind of got really overwhelmed with all of that to the point where I was like, I need to be alone,” Jenner explained. “Now it’s more like, ok, we’ve all been super isolated to the point where I’m almost so used to that that now that things are slowly opening up, if I go to a dinner or if I see a few more of my friends than I’m used to seeing throughout this last year, that gives me anxiety.”

So, even though she’s one of the most sought-after models in the world, Jenner is just like us when it comes to mental health.

05/08/2021 Celebrities Comments Off on Kendall Jenner Opens Up About Her Anxiety; Says Panic Attacks Have Left Her Feeling Like She's 'Dying'
Recent Posts