The love has gone! ‘SNL’s Kenan Thompson and Christina Evangeline have reportedly gone their separate ways after more than a decade of marriage.

The laughter Kenan Thompson has brought viewers of Saturday Night Live for nearly two decades will last forever; sadly, his marriage to Christina Evangeline will not. Kenan, 43, and Christina, 33, have “made the difficult decision to end their marriage,” according to TMZ. Kenan and Christina wed in 2011 but have been together for a total of 15 years. They also are proud parents to two daughters – Georgia, 7, and 3-year-old Gianna.

The SNL funnyman and Christina have reportedly been separated for over a year now, according to TMZ. They have successfully co-parented their girls while Kenan has been working in Los Angeles on his new show, Kenan, while Christina has been in New York City. Neither has filed for divorce, according to TMZ, but that’s “expected to happen in the near future.” HollywoodLife has reached out for comment and will update this post with any new information. 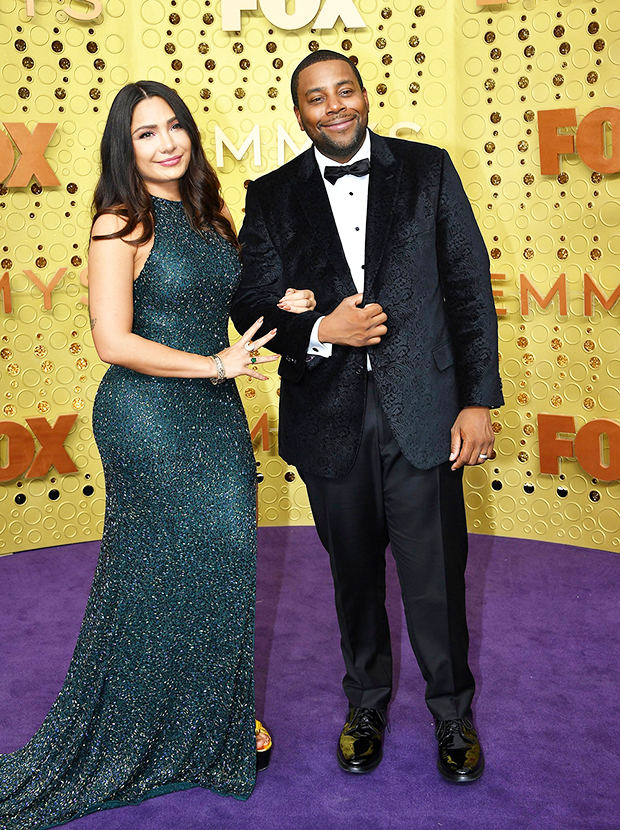 Supposedly, Kenan and Christina – an interior designer — “simply grew apart” over time. The two of them, according to TMZ, are able to “remain great friends,” but apparently, their time as husband and wife has come to an end.

Kenan’s 2022 has been one of ups and downs. In March, he hit a milestone: he participated in his 1,500th sketch on Saturday Night Live. Kenan was already the longest-tenured member of SNL, having joined the show in 2003. He cemented his legacy with a sketch where he portrayed Gus Van Tant, a “host of a home repair show interviewing people whose home-improvement blunders had turned into major DIY catastrophes,” according to Consequence. 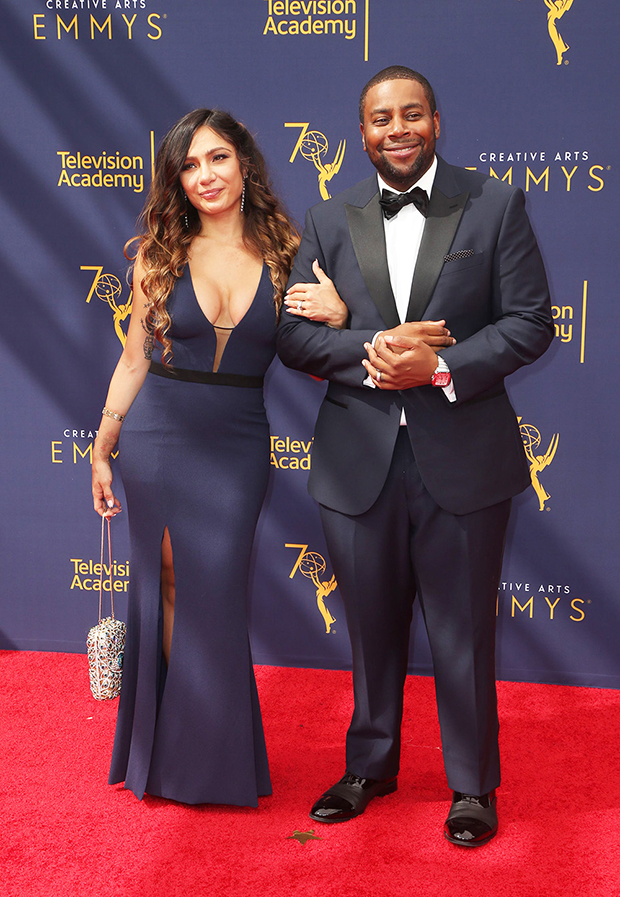 Kyle Mooney, Ego Nwodim, and the episode’s host, Oscar Isaac, participated in the sketch. The punchline is, of course, that Kenan’s Gust was pretending to be an expert when he hadn’t fixed his own house. “Oh, just trying to repair my home,” said Ego, who played the wife of Kenan’s character. “This damn fool is out here pretendin’ he’s a big expert. Meanwhile, his own house is literally falling apart.”

Following the record-setting sketch, Kenan celebrated with the cast and crew. “You guys. You’re gonna make me cry,” he said when seeing the applause from his peers as he walked backstage.

04/07/2022 Celebrities Comments Off on Kenan Thompson & Wife Split After 11 Years Of Marriage: They Reportedly Separated ‘A Year’ Ago
Recent Posts