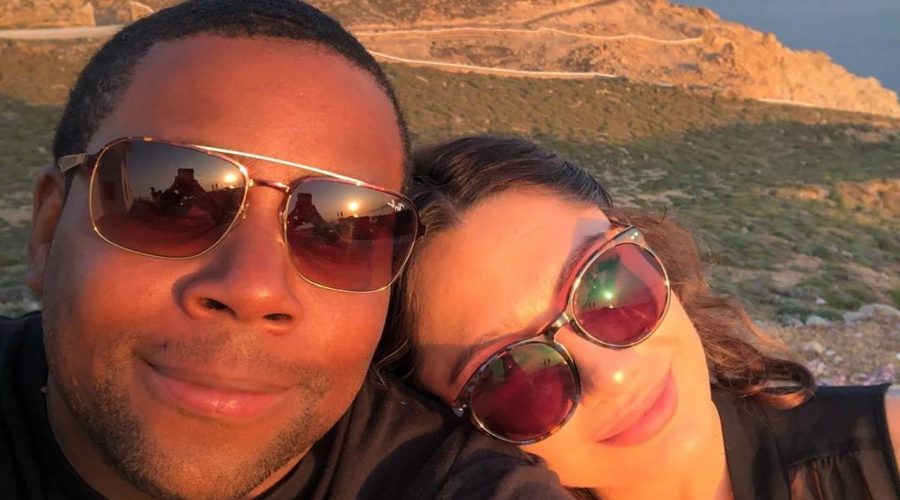 According to the legal documents, the ‘Saturday Night Live’ star and his former spouse have already agreed to share 50/50 custody of their daughters, Georgia and Gianna.

AceShowbiz –Kenan Thompson has now taken steps to legalize the end of his and Christina Evangeline union. The “Saturday Night Live” star has filed for divorce from his ex just a little over a month after calling it quits.

The 44-year-old comic was reported in April to have split from wife Christina after 11 years of marriage. According to online records, he officially filed for divorce in New York last month, while sources told TMZ he and the interior designer have already agreed to share 50/50 custody of their daughters Georgia, seven, and three-year-old Gianna.

According to the insider, the former couple are living close to one another in New York to make the custody arrangements easier for everyone, and things have been amicable between them as they are keen to put the kids first.

Kenan and Christina are said to have split after growing apart as time went by. While he’s had upheaval in his personal life, he is keeping things steady in his professional life as, despite the departures of Pete Davidson, Kate McKinnon, Aidy Bryant and Kyle Mooney, he has no plans to quit “SNL” any time soon.

Asked if he is planning his exit, Kenan, who is the show’s longest-running cast member ever, said, “I mean, not that I know of. I know we at least trying to get to the 50th, ’cause that’s gonna be a special year, you know what I mean? And then after that, it’s like, I don’t know exactly how long I can do it.”

But Kenan insisted he wouldn’t stick around if he felt he was “unwanted” on the long-running sketch show. He said, “What keeps me coming back is them asking me to come back,” he said. “If I felt like I was overstaying my welcome, or unwanted, then I would like to show myself the door, but yeah, it’s also a one-of-a-kind place.”