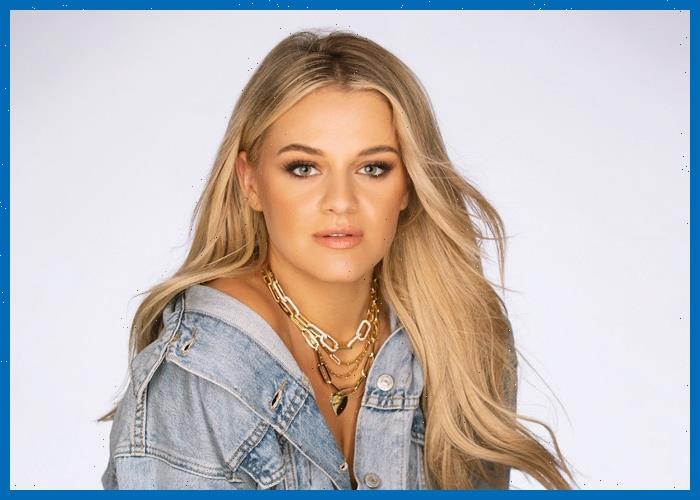 Ahead of the release of her recently announced new album, Kelsea Ballerini shared a new track from it, “Love is a Cowboy,” and an accompanying music video.

The video features Ballerini singing in the middle of a wheat field.

Subject to Change, which is her fifth studio album, will come out on September 23.

In a statement posted on social media while announcing the release date of her new album last week, Ballerini described her journey of growth through the new music project.

“Love is a Cowboy” is the second single that Ballerini shared from the 15-track album.

She released the lead single “Heartfirst” in April and performed the song on “Jimmy Kimmel Live!” last month.