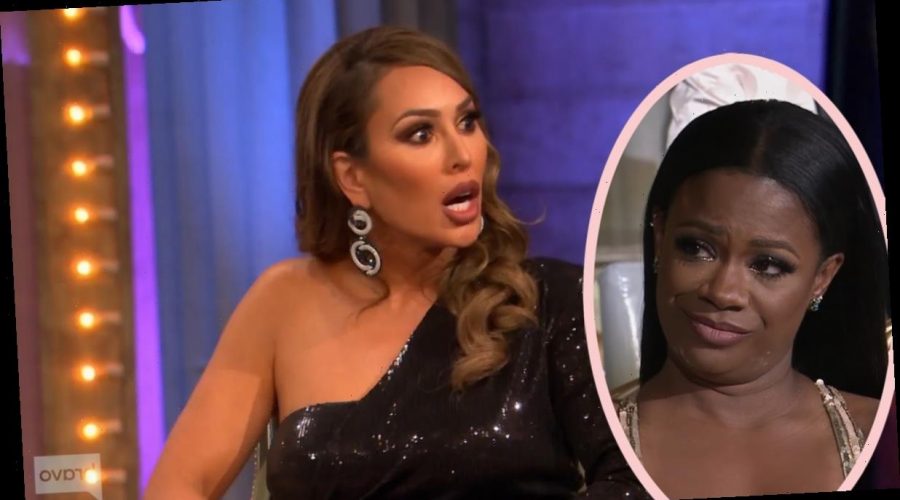 We didn’t think we’d see ANOTHER Hilaria Baldwin after all that backlash, but here’s Kelly Dodd, going full Dolezal right in front of our eyes.

If you didn’t see the preview for Part 2 of the Real Housewives of Orange County reunion special, it is a DOOZY!

In Part 1, Kelly, who is not a doctor either, explained to Andy Cohen how little she trusts masks to protect people from the coronavirus. And now that she’s solved the pandemic, in the next episode she’s tackling race.

In a clip of next week’s conclusion, Shannon Beador claims an unnamed co-star *cough cough* called her a “racist” and a “homophobe.” Seemingly in response, Kelly yells out in exasperation:

Yeah… no one knows wtf she’s talking about. If anyone is confused, Kelly Dodd is not Black. She’s not mixed, she’s not passing. She isn’t Black. So why the heck did she scream that??

Well, ahead of the special actually airing, the Bravo-lebrity broke it down for E! News, saying:

“So we have Braunwyn who is blond haired, blue eyes, as white as can be. She’s always saying that I’m a racist or a homophobe and it really irritates me.”

We mean… no argument that Braunwyn Windham-Burke is white, but… that certainly doesn’t make Kelly a woman of color by comparison. 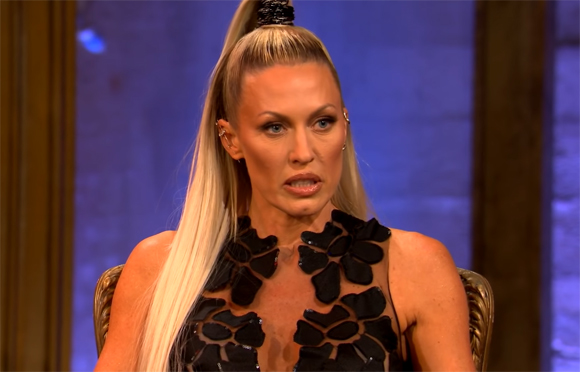 Oh no. Is this going to be one of those things where she’s trying to prove she’s Black so she doesn’t get called racist? Kelly continued by explaining she did do a DNA test, and… yeah, we’re still confused:

“So I did a ’23andMe’ and I don’t identify myself as a Black person, that was not my point. My point was I’m Black, Asian, Mexican, Spanish, I’m 30% Native American and I’m one percent Jewish. And I’m all races.”

An actual look at how Kelly Dodd pictures herself:

She concluded by saying this was less about labels and more about her philosophy of the world:

“I don’t see people with color, I see people. That’s it.”

Right. She’s just too evolved to be racist. Got it. That’s a lot of evolution in just 4-5 years. We seem to recall Kelly telling a TMZ cameraman in 2016:

We’re sure she meant she didn’t know any Black guys except for all her family members.

01/22/2021 Celebrities Comments Off on Kelly Dodd, Who Is Not Black, Explains Why She Screamed 'I'M BLACK' During RHOC Reunion
Recent Posts