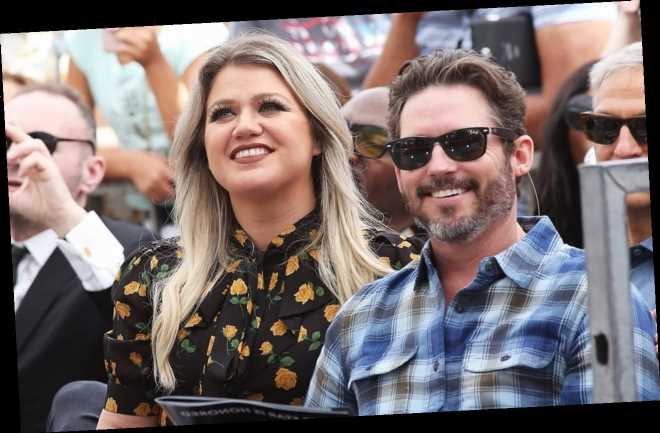 The host of ‘The Kelly Clarkson Show’ admits she finds it ‘tough’ to raise her children now that she is in the middle of divorce proceedings with Brandon Blackstock.

The singer split from the talent manager last summer (20) after seven years of marriage and, though the former couple agrees “on the main things” when it comes to their daughter River, six, and four-year-old son Remington, the “Breakaway” hitmaker admitted it can be “tough” raising their kids now they’re no longer together.

Speaking to her guest Khloe Kardashian – who has two-year-old True with Tristan Thompson – on “The Kelly Clarkson Show“, she said, “You speak about co-parenting, and I’m doing that right now too.”

“It’s tough. I know with me and Brandon, it’s just a difficult thing because we’re in different places, and it’s like, we both agree on the main things, but it’s a hard thing when you’re not together all the time, for me personally.”

When the “Keeping Up With the Kardashians” star stressed the importance of doing what is best for her little girl, Kelly agreed.

“That’s what Brandon and I focus on too,” she said. “As long as you make sure it’s about the children and their best interests, then we’re both on board.”

The “My Life Would Suck Without You” singer – who has primary custody of the kids but shares joint legal and physical custody with Brandon – previously revealed she had been doing her best to “protect” her children amid the divorce and had sought help from experts.

She said, “We have a lot of help as far as therapists or child psychologists because we want to do it right. Everyone’s sad and it’s OK to be sad.”