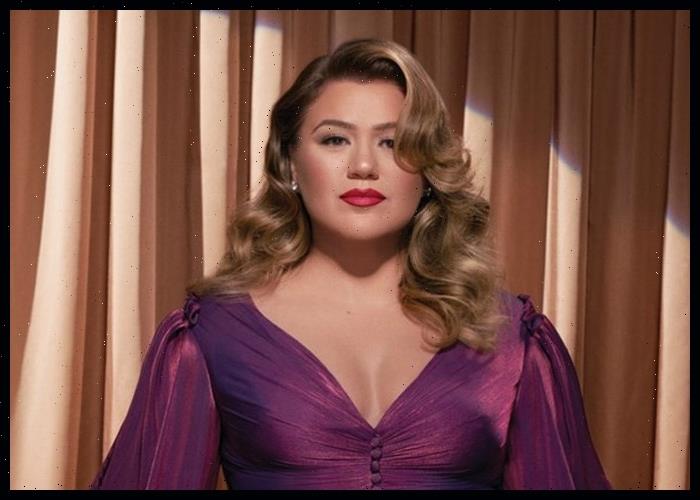 The Alliance for Women in Media Foundation (AWMF) has announced the winners of the 47th Annual Gracie Awards.

The event, to be held at the Beverly Wilshire Hotel in Los Angeles on May 24, will honor some of the most talented women in television, radio and digital media.