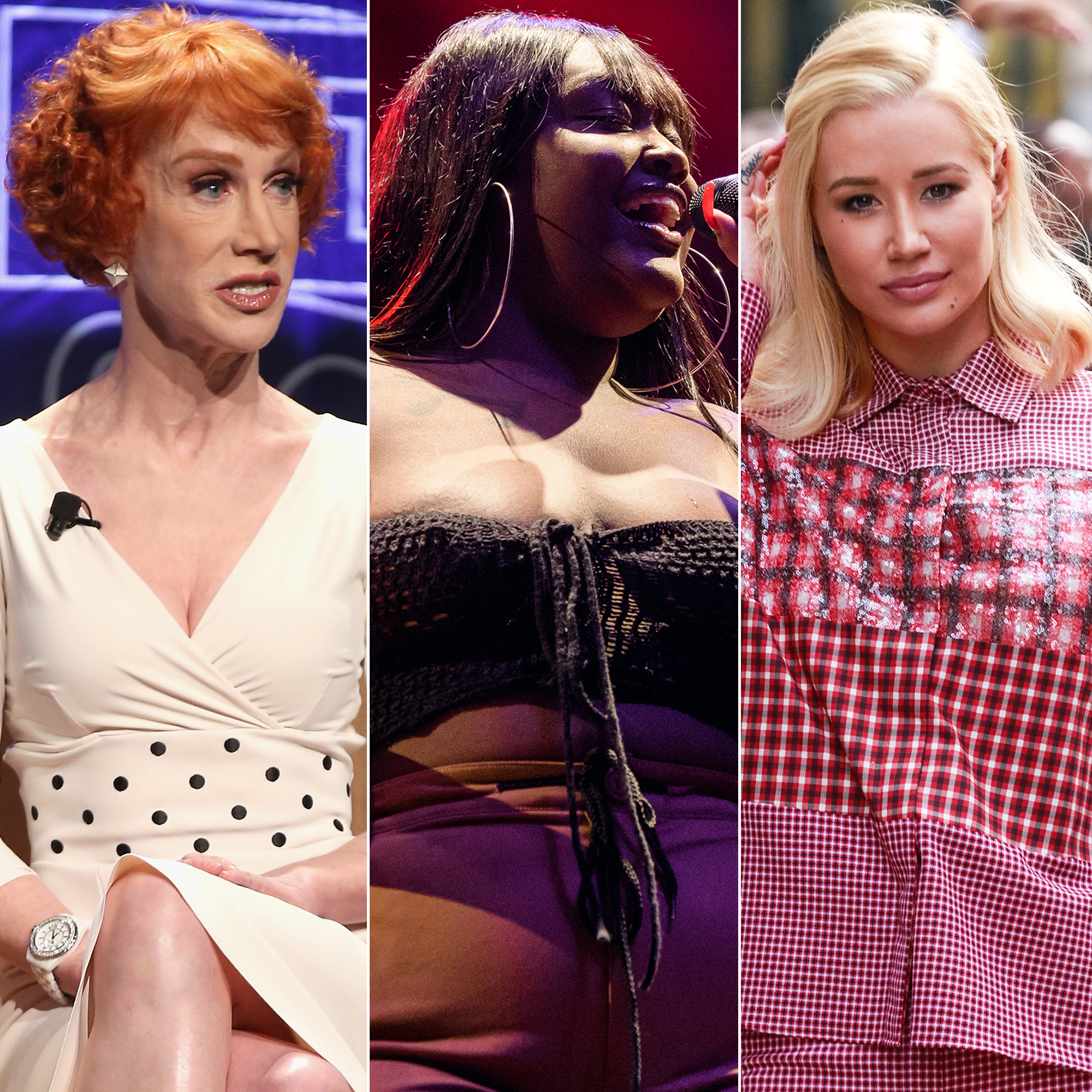 Rapper CupcakKe was hospitalized after posting an alarming tweet on Monday, January 7, the Chicago Police Department confirms to Us Weekly.

“Officers responded to calls from several of Elizabeth Harris’ close friends and [she] was taken to the hospital for a mental evaluation, not for injuries,” a police spokesperson tells Us, using the 21-year-old’s real name.

CupcakKe tweeted just before 8 p.m. on Monday that she was “about to commit suicide.” She then shared a screenshot of her tweet on her Instagram page alongside the caption, “Thank you for everything y’all have done for me I really appreciate it.”

Daniel, 24, then wrote that he “tried every number” that he has for CupcakKe, including her management team, agents, mother and mutual friends. He later confirmed that police conducted a “wellness check” and transported the MC to the hospital.

“I’ve never felt so relieved and sad at the same time, @CupcakKe_rapper i love you more than you’ll ever know,” he added. “You’re one of the sweetest souls ive ever had the pleasure of knowing, and you’re not leaving us. we won’t let it happen.”

Several other celebrities also rallied around CupcakKe. Kathy Griffin tweeted, “No ma’am, not on our watch. Keep living. You got the stuff & we got your back.”

Iggy Azalea tweeted, “Sending love to @CupcakKe_rapper. I understand how hopeless and overwhelmed with negativity we can sometimes feel. I hope you’ll take some time with those that really know YOU best; then when you’re ready come back stronger than ever!”

Charli XCX posted a lengthier message that read in part: “You are one of the most unique, genuine and loving people I have ever met in this industry. You are such a HUGE inspiration [to] so many kids, to so many artists, to me. … The world would never be the same without you.”

If you or someone you know is in emotional distress or considering suicide, call the National Suicide Prevention Lifeline at 1-800-273-TALK (8255).