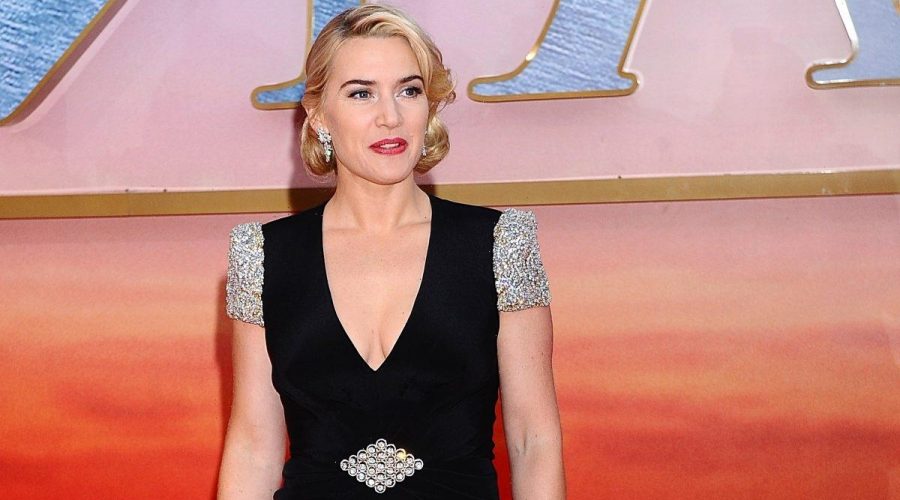 Kate Winslet doesn’t want to bare it all for the camera. The award-winning actor, who currently stars on HBO’s Mare of Easttown, thinks she might be done with nude scenes.

Kate Winslet’s had nude scenes in ‘Titanic’, ‘Ammonite’, and more

Winslet is no stranger to being naked on camera. During her career as an actor she’s taken part in multiple nude scenes.

Most memorably, perhaps, may be the scene in Titanic where her character, Rose, strips down and asks Leonardo DiCaprio’s Jack to sketch her wearing nothing but a diamond necklace. A few years later, in 1999’s Holy Smoke!, she did full-frontal nudity. Winslet also got naked for the 2011 HBO miniseries, Mildred Pierce.

More recently, she did a nude scene in 2021’s Ammonite with her co-star Saoirse Ronan. This nude scene, in particular, is something Winslet takes a lot of pride in, calling it a “very joyful experience.”

“I mean, we marked out the beats of the scene so that we were anchored in something that just supported the narrative,” Winslet told The Hollywood Reporter in August 2020. “I felt the proudest I’ve ever felt doing a love scene on Ammonite. And I felt by far the least self-conscious.”

These are just a few of Winslet’s nude scenes but she’s not likely to participate in many more of them.

Kate Winslet says her days of ‘doing nudity’ are ‘numbered’

Although Winslet’s stripped down to nothing for numerous roles, the Oscar winner says she’s just about done doing nude scenes.

“I think my days are getting a little bit numbered of doing nudity,” she told The New York Times during a May 2021 Zoom interview. “I’m just not that comfortable doing it anymore.”

Winslet continued, saying it has nothing to do with her age. At the time of publication, Winslet’s 45 years old. She will be 46 in October.

“It’s not even really an age thing, actually,” she said. “There comes a point where people are going to go, ‘Oh, here she goes again.’”

Winslet’s decision to move away from nude scenes is evident in her latest project, Mare of Easttown. She doesn’t strip down to nothing on the limited series. However, she does have a sex scene with Guy Pearce, where she insisted director Craig Zobel not remove “a bulgy bit of belly.”

Winslet’s done nude scenes but that doesn’t mean she finds them to be stress-free experiences. Rather, it’s quite the opposite. In 2011 she told V Magazine via HuffPost Entertainment that taking her clothes off on camera is something she hates doing.

“I hate it! Listen make no mistake, I just get on [with] it,” she told the publication. “I just go in and say, ‘Oh f*ck’ let’s do it,’ and boom. If you complain about it or procrastinate it’s not going to go away.”

She continued, saying, “It’s a profoundly bizarre thing to do. As actors you talk about it all the time. You can literally be tangled in sheets, and you turn to the other actor and say, ‘What the f*ck are we doing?’”

06/01/2021 Celebrities Comments Off on Kate Winslet's Over Nude Scenes: 'I'm Just Not That Comfortable Doing It Anymore'
Recent Posts