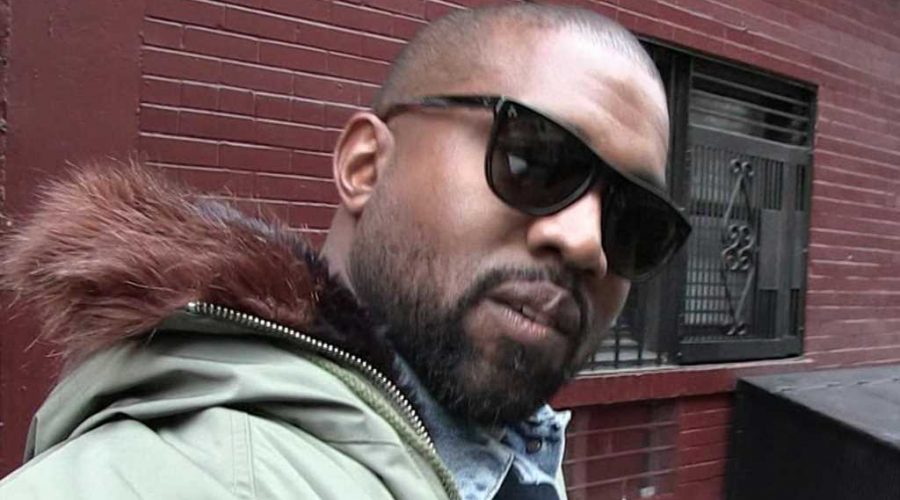 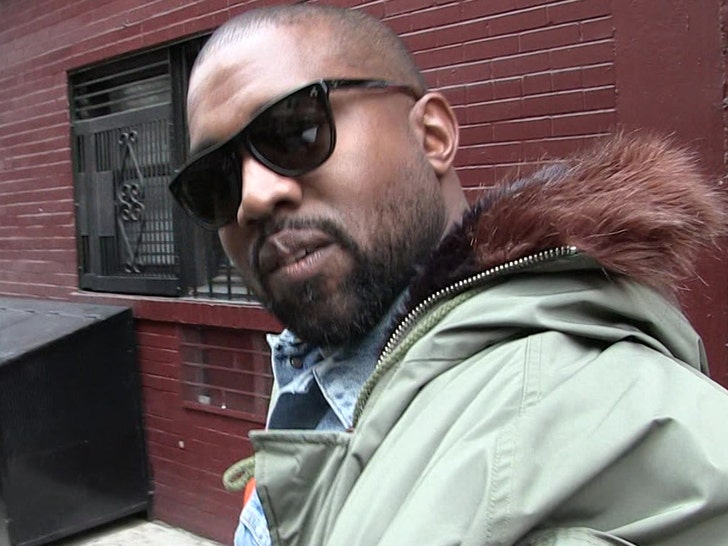 Ye recently filed to trademark the phrases, “Good to hear from you bitch” and “Tremendez.” Both were used in his fiery back and forth with his former friend Tremaine Emory. 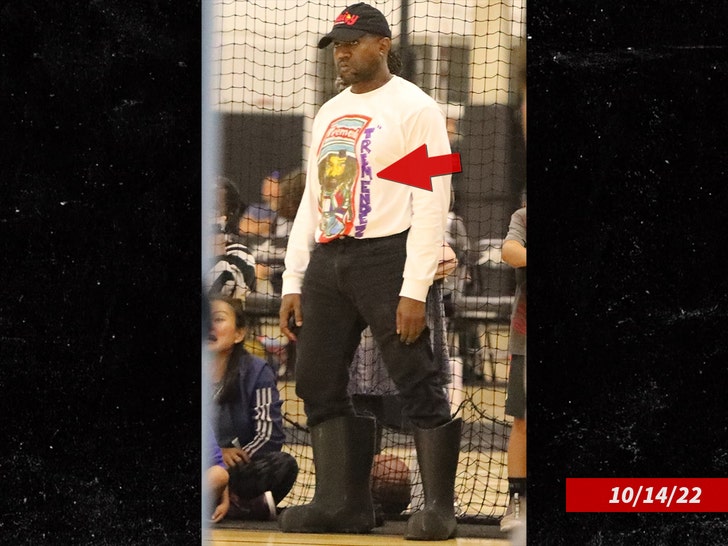 Tremaine was one of the first to publicly call out Kanye after his Yeezy fashion show — where he debuted the “White Lives Matter shirt — because he was pissed Ye decided to use Virgil Abloh’s name when addressing the crowd pre-show.

Tremaine wrote, “I gotta draw the line at you using Virgil’s death in your ‘ye’ is the victim campaign in front of your sycophant peanut algorithm gallery.”

He also went on to defend Vogue editor Gabriella Karefa-Johnson, who Ye bashed after she criticized the Yeezy show. 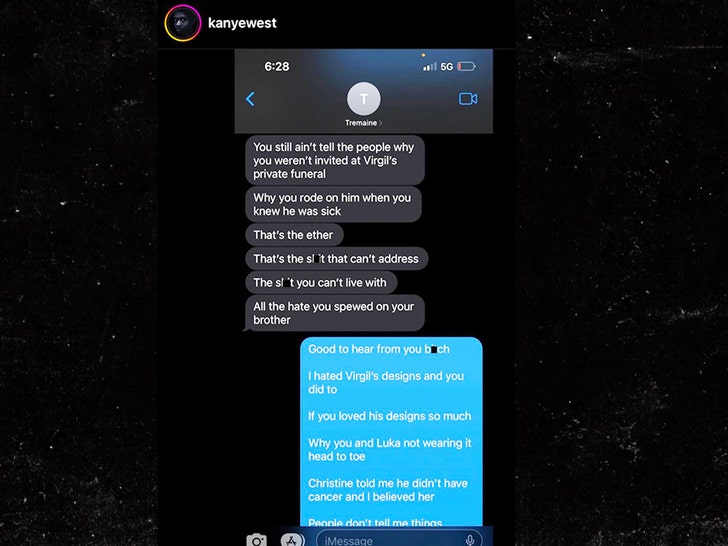 Not long after Tremaine’s post, Kanye posted a private text convo between them, where he greeted Tremaine with, “Good to hear from you bitch” — the inspiration for his new trademark. 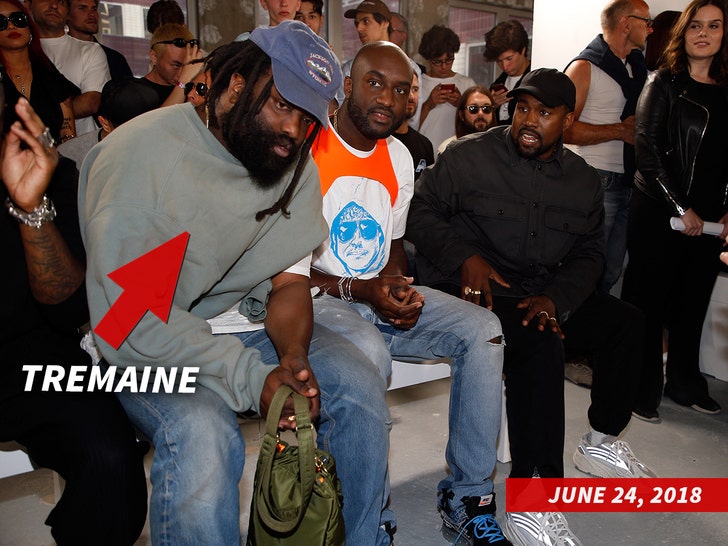 From there, Ye continued to bash Tremaine on social media, “AND TO TREMAINE I’M CHANGING YOUR NAME FOREEEEEVVVVVRRRRR. TREMAIN’S NEW NAME AS THE BLM OFFICER AT SUPREME ISSSS TREMENDEZ.” 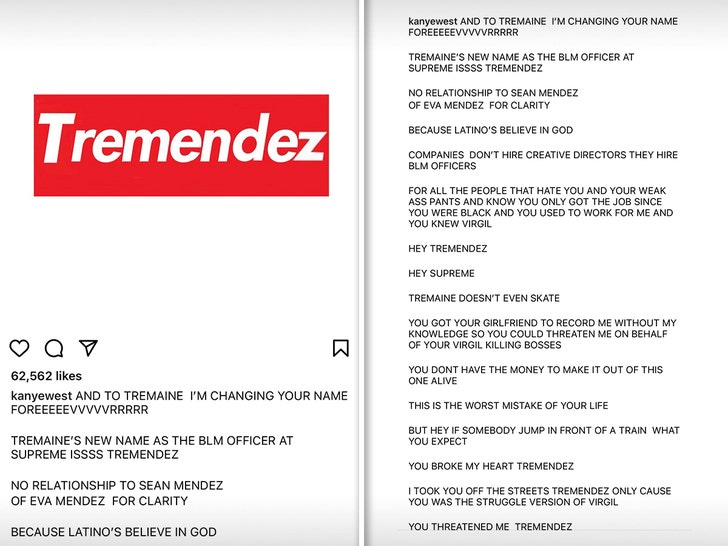 Kanye also created a logo, similar to the Supreme logo — where Tremaine is the creative director — and swapped the word with “Tremendez” … the other trademark he’s filed.

Petty? 💯 Will it make him money? You know it will.