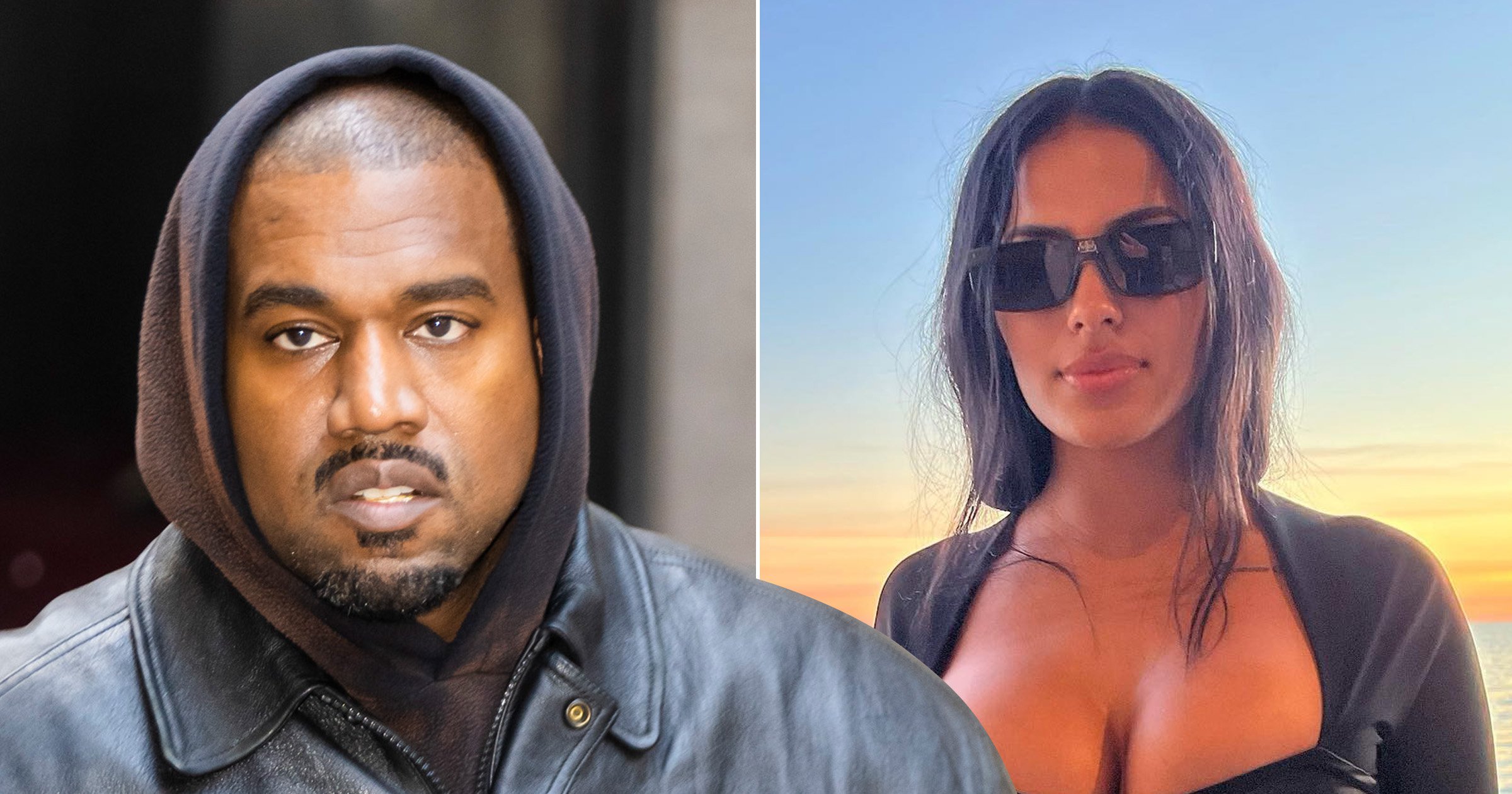 Kanye West and Chaney Jones are reported to have split as the model deleted all photos of the rapper from her Instagram.

The couple, who had been dating since February following Kanye’s split from Julia Fox, reportedly ended their romance after their recent trip to Japan.

Sources claimed to TMZ that Kanye, 44, and Chaney, 24, had decided to end things but it is not clear who initiated the split.

Fans had been quick to spot the uncanny likeness between Chaney and Kanye’s ex-wife Kim Kardashian, 41, with the pair looking very similar to one another.

While Kanye has been linked to several women since he and Kim announced they were divorcing last year, Kim has been dating Pete Davidson, 28.

She and the former Saturday Night Live star struck up a romance after she was a guest host on the show and the pair even kissed in a sketch dressed as Aladdin and Jasmine.

Kim recently addressed Kanye’s outbursts about her and her family on her reality show, The Kardashians.

The Skims founder was filmed telling her family: ‘We don’t have to sit here and throw stones back, we take it on the chin.

‘I do recognise the impact that my relationship has had on my family and I’ve never had the opportunity to just say, I’m sorry, guys.

‘I protected that for so long, but I said I will never let that happen to you guys again. For once in my life I feel strong. I’m not going to let anyone treat you guys a way, or myself.’

She did however add that she wants her four children, North, Saint, Chicago and Psalm, to spend as much time with their dad regardless of their relationship.

‘No matter what we’re going through, I always want my kids to be around their dad as much as possible,’ she added. ‘Just to have their mornings with dad and get dropped off at school.’