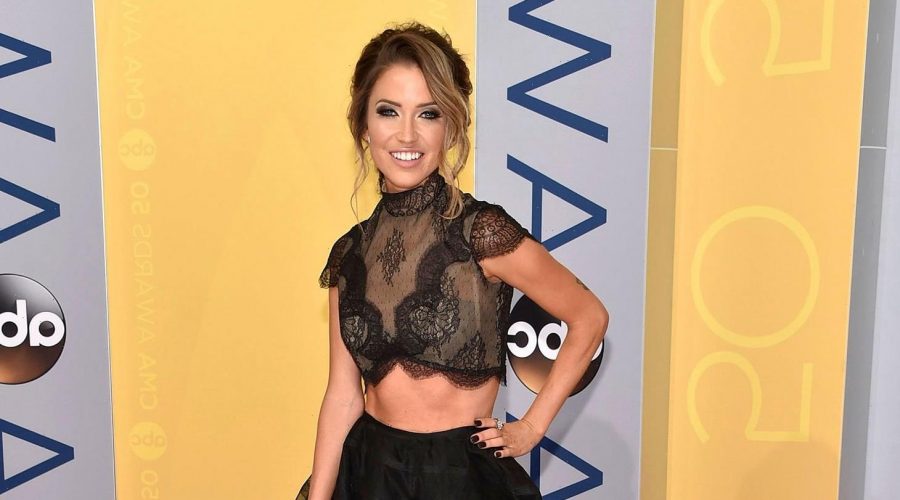 Not here for the negativity! Kaitlyn Bristowe had the perfect response after a handful of trolls wondered why she looks so “different” than when she first appeared in Bachelor Nation.

The 35-year-old “Off the Vine” podcast host clapped back on Thursday, June 17, when one Twitter user said they couldn’t “put [their] finger on” what’s changed. “[Six] years since I was on the show, Brow lift, brow micro blading, got my teeth bonded, some filler In my lips, aging, darker hair, and I finally learned how to contour,” Bristowe replied. “Oh and I put on some weight.”

After another Bachelorette viewer said they weren’t happy with Bristowe’s “busted” appearance, she tweeted, “So sick of women commenting on my face. Jesus.” 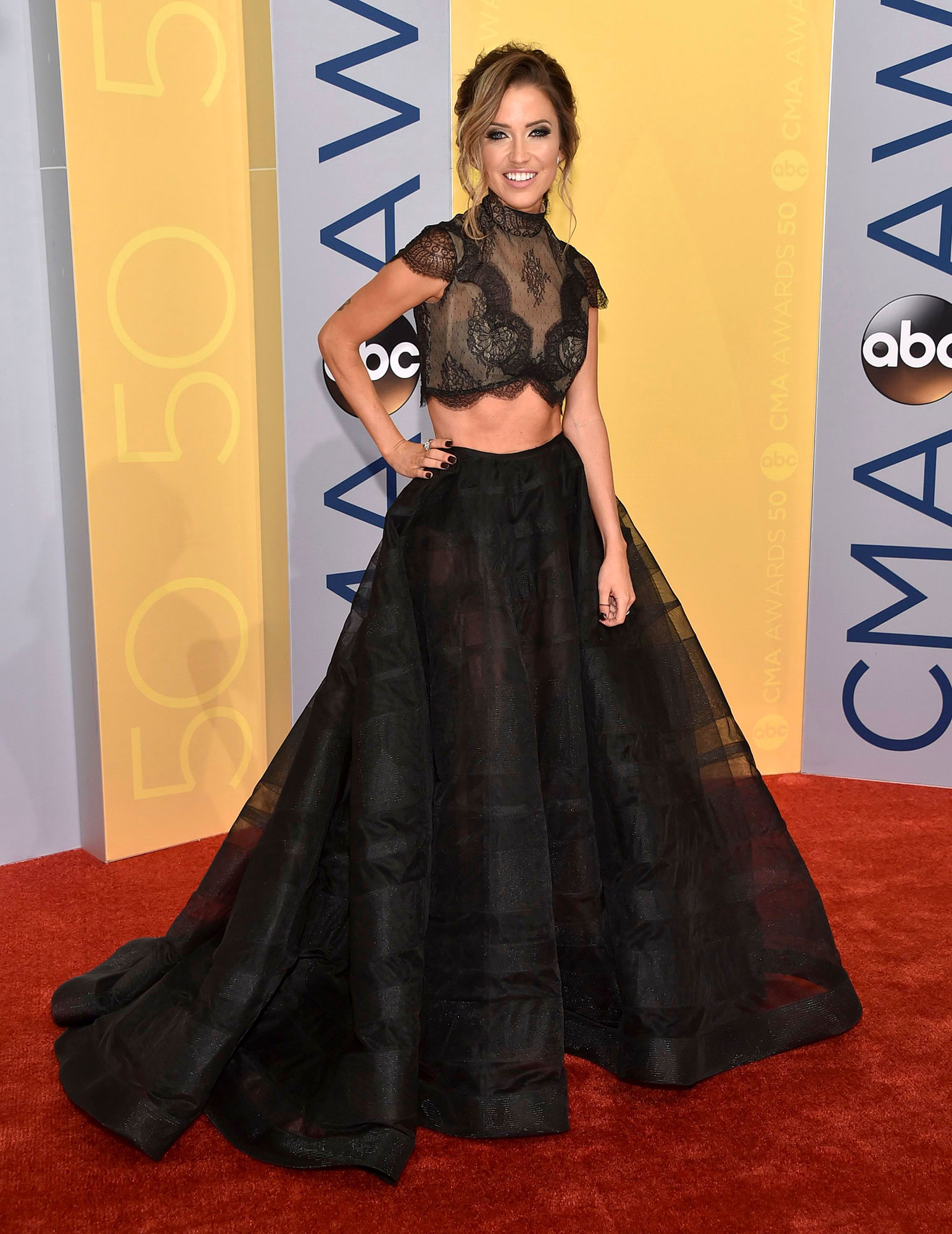 Longtime fans of the Canadian reality star quickly came to her defense. “Don’t forget that you met the love of your life, opened multiple companies, and won DWTS,” one supporter wrote on Thursday. “That joy leaves a mark.”

Another user pointed out how unrealistic “expecting a woman to stay looking exactly the way she did 7 years ago” is, adding, “This is the reason women are so god damn hard on themselves.”

Bristowe made her Bachelor Nation debut on season 19 of The Bachelor when she vied for Chris Soules‘ heart before being named the season 11 lead of The Bachelorette. She got engaged to Shawn Booth during the 2015 finale, but three years later, the pair called it quits.

Lili Reinhart and More Celebs Clap Back at Body-Shamers

“I was madly in love with him,” Bristowe recalled earlier this year during an episode of the “Reality Life with Kate Casey” podcast. “I thought that was my person, and I would have done anything to try to stay with him.”

While she may not have gotten her fairy-tale ending with Booth, 34, she found forever with Jason Tartick, who appeared on season 14 of The Bachelorette in 2018. The twosome sparked a romance in January 2019 and later settled down in Nashville with their two dogs. In May, Tartick, 32, popped the question. 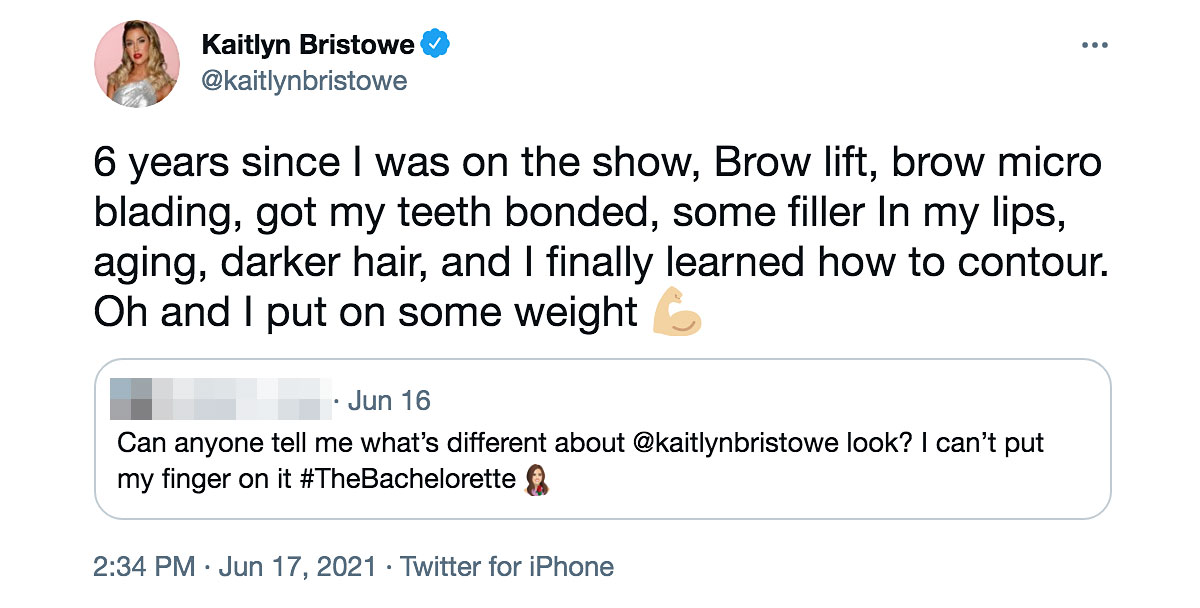 Before she starts her own journey down the aisle, Bristowe is helping guide season 17 Bachelorette Katie Thurston find her perfect match. The Spade and Sparrows founder and Tayshia Adams were tapped to cohost the season in March, three months before Chris Harrison officially exited the franchise.

“We had so much fun,” Bristowe told Us of the experience when asked if she and Adams, 30, would consider returning for Michelle Young‘s season 18. “It’s so nice to have women there to support you who have been through it.”